Young Black men and teens made up more than a third of firearm homicide victims in the U.S. in 2019. The finding was just one of several disparities revealed in a review of 2019 gun mortality data recently released by the Centers for Disease Control and Prevention.

The analysis, released Tuesday and titled “A Public Health Crisis in the Making,” found that although Black men and boys in that age group – 15 to 34 – make up just 2% of the nation’s population, they were among 37% of gun homicides that year.

Read more on race and identity:Sign up for USA TODAY’s This Is America newsletter

Black women and girls are also at higher risk. Black females had the highest risk of being killed by a firearm than females of any other race or ethnicity, and were four times more likely to be victims than white females.

“Gun violence has for the longest time been a public health crisis in the Black community,” said epidemiologist Ed Clark of Florida A&M University’s Institute of Public Health.

The gun violence expert said a “holistic approach” is needed to reduce gun fatalities and injuries.

After Black males and females, American Indian and Alaska Natives were the next highest-risk group, according to the analysis, followed by Latino and Hispanic people.

Ahmaud Arbery was killed at 25:A year later, Black men who see themselves in him mourn his loss.

Most of children and teens up to age 19 who died that year died by firearm, the study found – 1 in 10 of deaths in that age group. That’s the second-highest total in two decades.

Evidence suggests gun homicides rose “dramatically” last year during the pandemic, the authors said, but because of what they argued is a lack of timely data, “we won’t know the full scale of the problem for many months to come.”

The emerging data also suggests, the authors wrote, that suicides among Black people rose disproportionately. Still, the study found the majority of all suicide deaths by firearm, 73%, were white males. White men were more than twice as likely to die by a firearm suicide than others.

Sixty percent of all firearm deaths in 2019 were suicides. In total, 39,707 people died from gun violence that year.

“Despite the limitations, gun death data are the most reliable type of gun violence data currently available – but gun deaths are only the tip of the iceberg of gun violence. Many more people are shot and survive their injuries, are shot at but not hit, or witness gun violence,” commentary on the analysis reads. “Many experience gun violence in other ways, by living in impacted communities, losing loved ones to gun violence, or being threatened with a gun.”

Reach Nada Hassanein at [email protected] or on Twitter @nhassanein_.

S'pore To Phase Out Petrol Cars By 2040 - How Are Car Companies Affected By This Move? 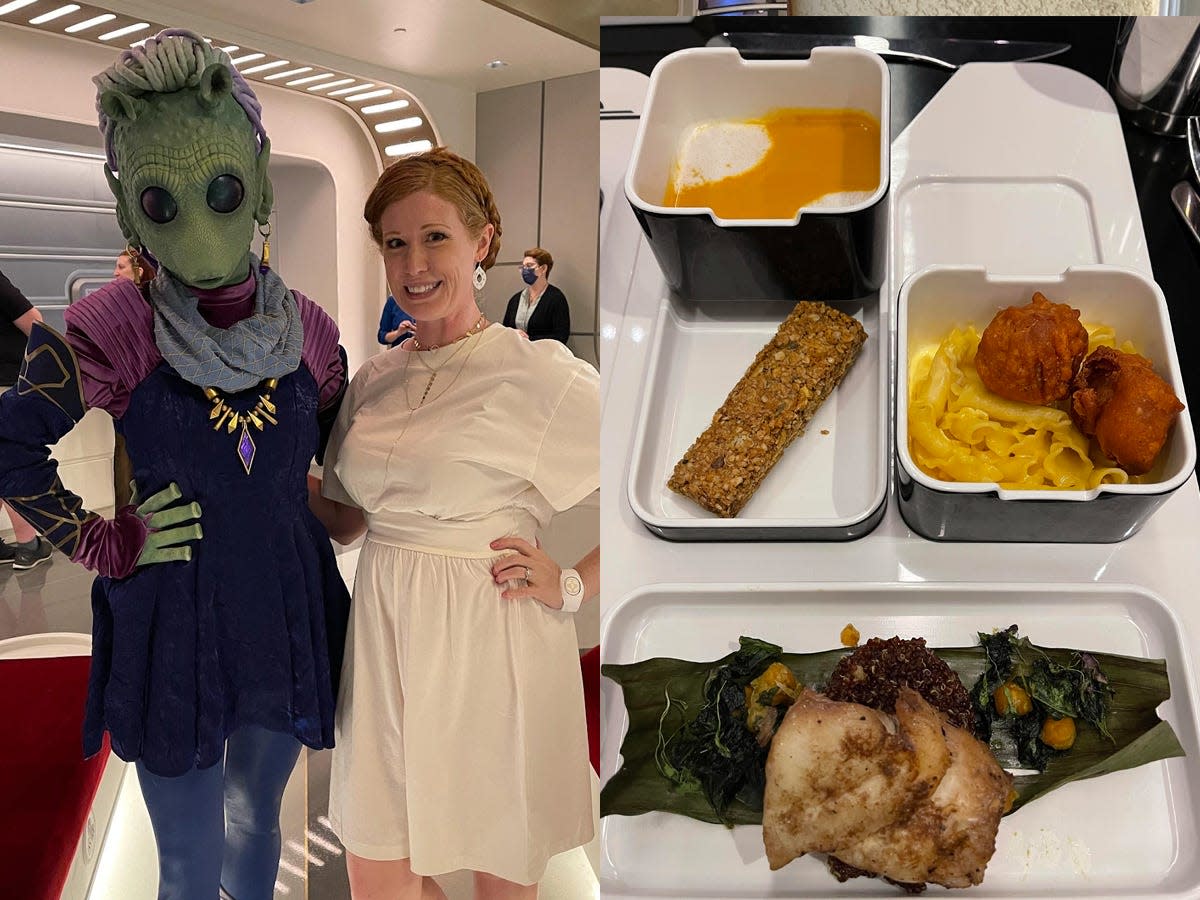 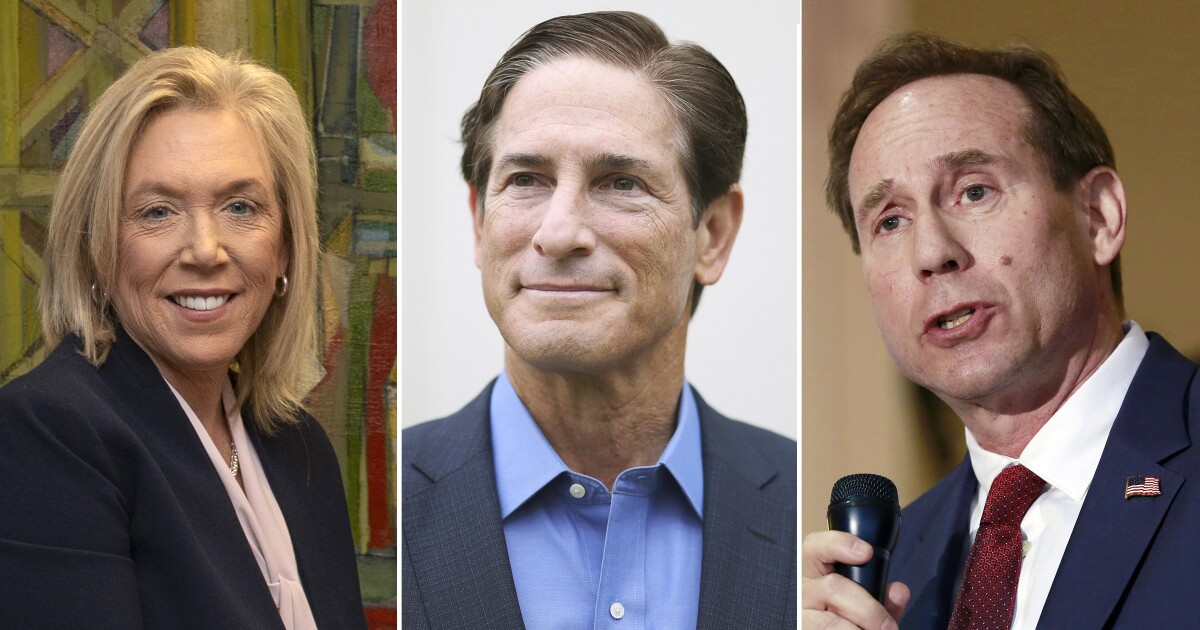