RICHMOND, Va. — Virginia, a state long associated with racist and segregationist behavior, is now only a signature away from becoming the first state in the South to declare racism as a public health crisis.

The Virginia State Senate on Tuesday, on a voice vote, approved the declaration and sent it on to the desk of Gov. Ralph S. Northam, who is expected to sign it.

Sponsored by Del. Lashrecse D. Aird, D-Petersburg, the resolution previously passed the House of Delegates on an almost-straight party vote, with Republican Del. Carrie E. Coyner of Chesterfield County aligning with House Democrats to back it.

The vote is significant for happening in a state historically linked earlier to the Confederacy and Jim Crow laws, and later by the Massive Resistance against the desegregation of Virginia’s public schools.

It continues a trend led by Democrats controlling both the governor’s office and the General Assembly to recast Virginia as a progressive leader, especially around racial issues.

Racism is a declared public health issue in 145 cities and counties across 27 states. Now what happens?

Last year, Virginia became the third state to enact law banning no-knock search warrants from being carried out, anecdotally referred to as “Breonna’s Law” in memory of the Kentucky woman killed when Louisville police burst into an apartment and exchanged gunfire with the woman’s boyfriend.

After Tuesday’s vote, Aird’s office released a statement that said systemic racism “defines the Black experience in our nation and in our commonwealth.”

The resolution, she added, “provides the framework for all of us to formally and finally reckon with those injustices so we can build a more equitable and just society for us all.”

The American Public Health Association, which tracks declarations of racism as a public health issue, lists 145 cities and counties across 27 states — up from only seven in 2019.

Dig deeper on race and identity:Subscribe to This Is America, USA TODAY’s newsletter

The declaration is an important first step, experts told USA TODAY in November. It’s the next step, however, that will determine whether the declarations are purely symbolic or something more.

“I really hope that these efforts are met by significant resources and significant willingness to be able to share power,” said Tiffany Green, assistant professor of population health sciences at the University of Wisconsin.

She added, “The thing about racism that I wish people would understand is that this is not about blaming individual-level people for problems. It’s a societal problem that keeps us from being all that we can be.” 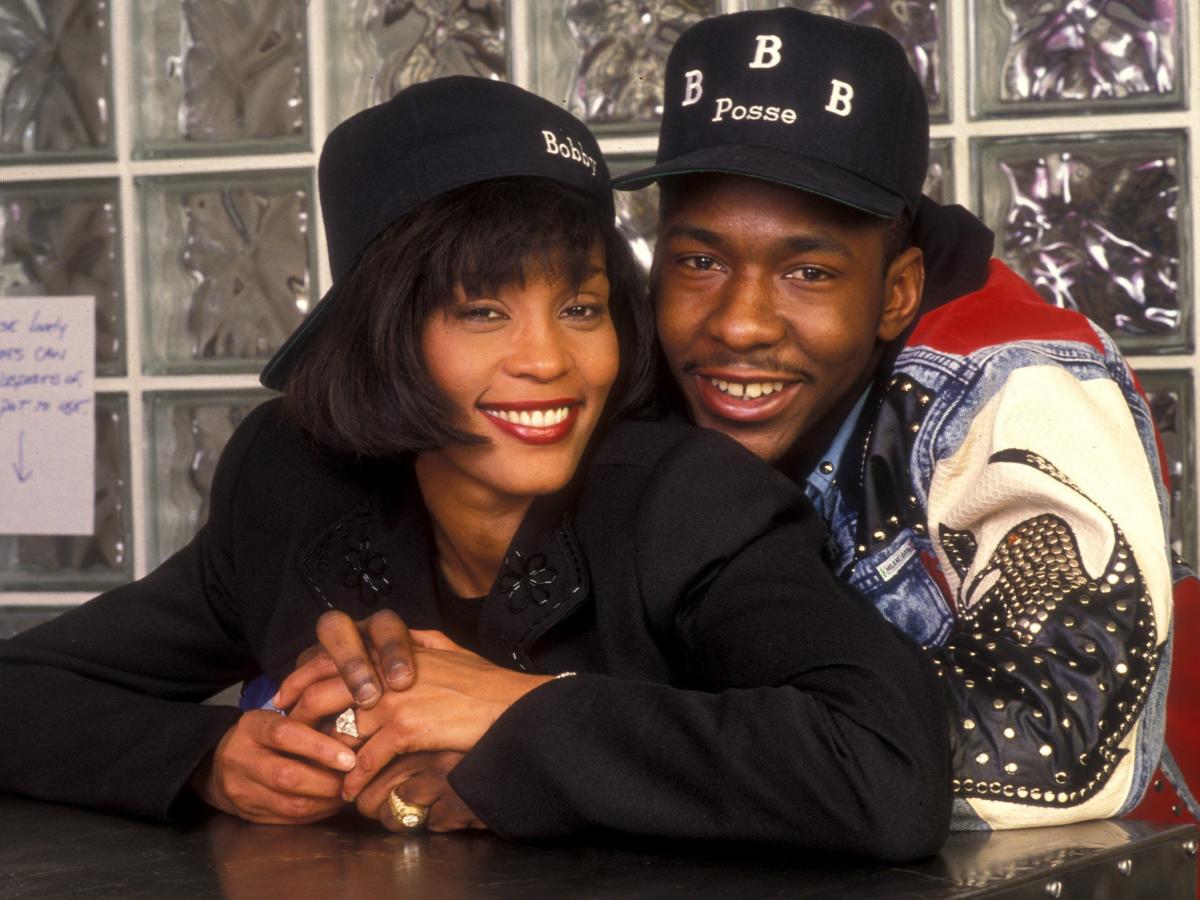