The world’s COVID-19 vaccine makers are rapidly ramping up production and expressed optimism Tuesday that the U.S. will have sufficient supply to vaccinate every American who wants it by the end of July.

Representatives of the drug companies also said they are working on alterations to the vaccines to combat variant strains if necessary.

John Young, chief business officer at Pfizer, said at a hearing before the House Committee on Energy and Commerce that his company will have provided 120 million doses by the end of March and reach 300 million by the end of July. That’s enough for 150 million Americans, and Young said the company is working to ensure safety and effectiveness for children.

“We are conducting studies in patients between 12 to 15 years of age and hope to soon begin studies in children under the age of 11,” Young said.

Stephen Hoge, president of Moderna, said his company also hopes to be deliver 300 million doses by the end of July. And Richard Nettles, Johnson & Johnson’s vice president of medical affairs, said if his company wins Food and Drug Administration approval for emergency use, J&J hopes to supply 100 million doses of its single-dose vaccine by the end of June.

Also in the news:

►States will receive about 14.5 million doses of vaccine this week, marking a nearly 70% increase in distribution of doses over the last month, White House press secretary Jen Psaki said Tuesday.

►British Prime Minister Boris Johnson’s plans to slowly ease a national lockdown have boosted optimism that travel restrictions will be removed in time for the summer holiday season. TUI, the U.K.’s largest tour operator, said Tuesday that bookings increased six-fold Monday, the company’s busiest day in more than a month.

►Health officials in Texas were optimistic that vaccine distribution would get back on track by the end of the week. Last week’s power crisis prompted shipping delays, canceled appointments and destroyed more than 900 doses of the vaccine across the state.

►NASCAR officials barred legendary team owner Chip Ganassi from this weekend’s event at Homestead-Miami Speedway and fined him $30,000 for violating COVID-19 event protocols at the Daytona 500. Ganassi’s penalty was for bringing a nonessential individual into the restricted competition area.

📈 Today’s numbers: The U.S. has more than 28.1 million confirmed coronavirus cases and 501,000 deaths, according to Johns Hopkins University data. The global totals: More than 111.7 million cases and 2.47 million deaths. More than 75.2 million vaccine doses have been distributed in the U.S. and about 64.1 million have been administered, according to the CDC.

📘 What we’re reading: Why get COVID-19 vaccination if you still have to wear a mask? It beats getting sick, health experts say.

USA TODAY is tracking COVID-19 news. Keep refreshing this page for the latest updates. Want more? Sign up for our Coronavirus Watch newsletter for updates to your inbox and join our Facebook group.

Many would give up sex for chance to travel, poll finds

More than half of the respondents said they’d adopted a new hobby during the pandemic and once it’s all over, about two-thirds said they’d probably choose a vacation related to that hobby.

The travel accommodation platform surveyed 2,000 Britons and Americans over the course of a week in early January.

Months into the vaccine rollout, most Americans still don’t know the gleeful feeling that comes with scheduling an appointment for the first dose. Public health officials warned it would take time to vaccinate everyone who desired it, but most people didn’t expect the confusion and inconsistencies. They likely couldn’t prepare for the feeling of watching as some people near a return to normal while they continue to wait.

Meghan McCain, speaking on “The View,” directed her frustration at Dr. Anthony Fauci and has taken social media heat for it. But she doesn’t corner the market for vaccine envy, experts say.

“Whenever you have a little bit of hope, and then it’s dashed, you’re going to either get depressed or angry or resentful,” said therapist Steven Stosny. “And sometimes you’re going to blame it on another person, even though it’s the system that’s really causing the stress.” Read more here.

Israel allows anyone over 16 access to shots and has vaccinated almost half its population. SNL’s “Weekend Update” anchor Michael Che joked that “I’m going to guess it’s the Jewish half.”

Palestinians living in the West Bank and Gaza Strip, controlled by Israel, are not included in the statistics and have little access to vaccines. Israel maintains the territories are responsible for their population’s health care.

Political divisions in America are partly to blame for pushing the nation’s COVID-19 death toll over 500,000, Dr. Anthony Fauci said Tuesday. Fauci, speaking on CNN, declined to call out former President Donald Trump specifically, but said months of downplaying the seriousness of the pandemic by political leaders discouraged mitigation efforts such as mask wearing and social distancing promoted by public health experts.

“You are trying to signal the country to really buckle down and address the kinds of mitigation strategies we put forth,” said Fauci, a top health adviser to President Joe Biden. “And signals come saying ‘this isn’t so bad, we’re in pretty good shape…’ That was not helpful.”

“I mean, how could you possibly say that when people in your own state, your own city, your own county are dying?” Fauci said.

The Biden administration is targeting community health centers, which serve about 30 million patients nationwide, as vaccine distribution hubs. Two-thirds of those patients live at or below poverty, half are racial or ethnic minorities, and most are uninsured or on Medicaid.

Dr. Marcella Nunez-Smith, chair of the COVID-19 Health Equity Task Force, announced earlier this month the administration will begin shipping doses to 250 centers, at least one in each state or territory.

At the Southeast Mississippi Rural Health Initiative, Chief Operating Officer Janice Robinson said more than 3,000 patients are on waiting lists for a shot throughout the network’s 17 community health centers.

“We don’t have enough,” Robinson said. “This will definitely make a change.”

A woman who died after undergoing a double lung transplant at the University of Michigan Medical School in Ann Arbor is the first known person to contract COVID-19 from donor lungs, according to a new case report published in the American Journal of Transplantation.

The case is rare, and represents “the worst-possible scenario” to play out in a pandemic that has killed half a million Americans, said Bruce Nicely, chief clinical officer of Gift of Life Michigan, the state’s federally designated organ and tissue recovery program. Nicely noted that Gift of Life Michigan was not involved in this donation. The transplant occurred in late October.

“To my knowledge, this is the first, and actually the only, documented transmission of COVID-19 to a recipient” from donated organs, Nicely said.

Biden urged Americans to wear masks and take other steps to prevent spread of the virus at the somber White House ceremony honoring the 500,000 American lives lost to COVID-19. Biden pointed out the death toll from the pandemic is higher than the number of U.S. service members killed in battle during World War I, World War II and the Vietnam War combined.

“The people we lost were extraordinary. They spanned generations,” Biden said of the virus victims. “Born in America, emigrated to America. Just like that so many of them took their final breath alone in America. ”

The U.S., with about 4% of the world’s population, has recorded 25% of the COVID-19 cases and 20% of the fatalities. Experts warn that about 90,000 more deaths are likely in the next few months, despite the country’s massive vaccination campaign. The White House team pandemic team said this weekend that despite the precipitous drop in cases this month, infection levels remain above last summer’s peak and life won’t return to normal for quite some time.

Don't Shut Out the People From Your Past 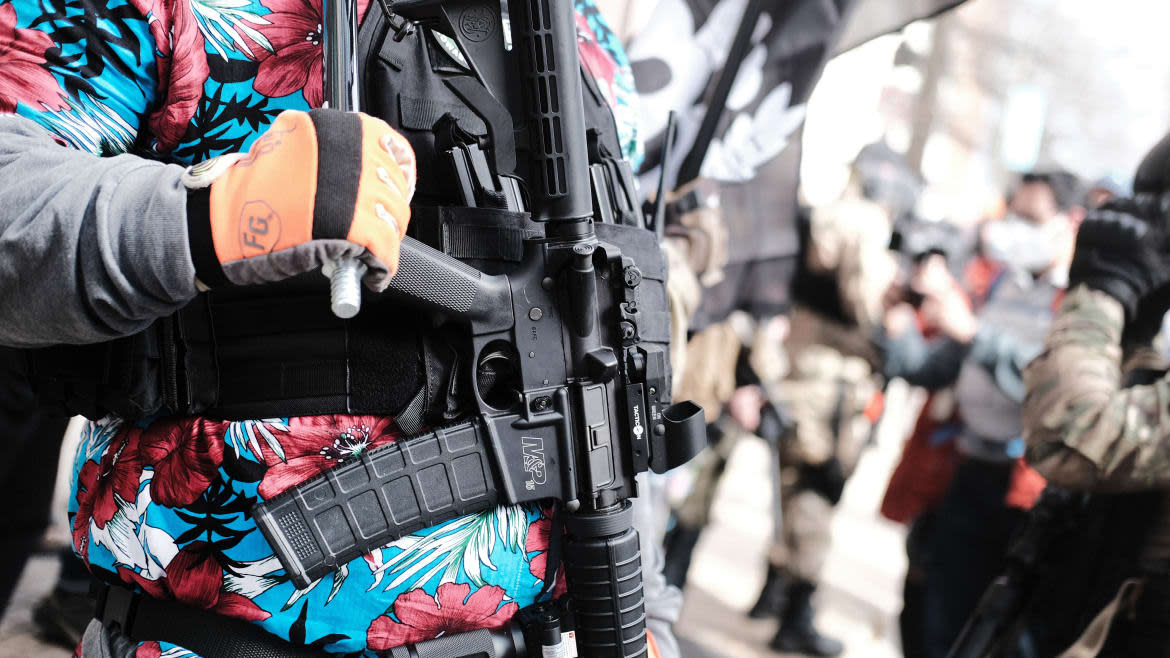 Check Also
Close
Featured Posts
Zoom Has a Big Problem. A Stanford Professor Just Spelled It Out In 13 Words