ROCHESTER, N.Y. — A grand jury has chosen not to criminally charge Rochester police officers whose restraint of Daniel Prude may have caused his death, the state attorney general announced Tuesday.

“I know that the Prude family, the Rochester community and communities across the country will rightfully be disappointed by this outcome,” New York Attorney General Letitia James said in announcing the grand jury’s decision. “My office presented an extensive case, and we sought a different outcome than the one the grand jury handed us today.”

She added, “The criminal justice system has frustrated efforts to hold law enforcement officers accountable for the unjustified killing of unarmed African Americans. What binds these cases is a tragic loss of life in circumstances in which the death could have been avoided.”

James promised a “comprehensive report” would be released to the media. The report would include a “minute-by-minute account” of the events of March 22 and 23.

On Tuesday night, a crowd  gathered at the spot where Prude encountered police, the Rochester Democrat and Chronicle, part of the USA TODAY Network, reported. The protest was smaller than ones that took place over the summer following the deaths of multiple unarmed Black people at the hands of police.

The crowd later moved to Interstate 490, heading toward downtown. Police closed the westbound lane of the interstate and took to Twitter to ask for protesters to remain peaceful.

Shortly before James spoke earlier in the day, Rochester City Council members released a statement and memo calling on RPD interim chief Cynthia Herriott-Sullivan to ban the use of chemical agents (such as tear gas) and flash-bangs, and establish clear rules of engagement and “posturing protocol” for when officers should be present and whether they should be in riot gear.

Pamela Karlan, principal deputy assistant attorney general for the Civil Rights Division of the Department of Justice; James P. Kennedy Jr., U.S. attorney for the Western District of New York; and Stephen A. Belongia, special agent in charge of the FBI Buffalo Field Office, released a statement saying federal authorities would review the comprehensive report and “determine whether any further federal response is warranted.”

A grand jury had been impaneled Sept. 5 to decide if there were grounds for criminal prosecution in the incident in which Prude died after three Rochester officers restrained him.

James, who is tasked with investigating cases in which unarmed civilians die at the hands of police, revealed the grand jury findings in a news conference at Aenon Missionary Baptist Church.

James did not say what charges she recommended to the grand jury, citing rules surrounding the secrecy of the proceedings. During Tuesday’s press conference, James called for reform.

Last year, after the medical examiner’s office ruled Prude’s death a homicide, the district attorney’s office forwarded the case to the attorney general for possible prosecution.

Prude lost oxygen to his brain while being pinned to the ground by police as they waited for a medical transport.

Lawyers for the police have contended that the restraint used on Prude, with one officer holding his head to the ground and another pinning his lower body, followed the techniques they were taught. It’s possible that the officers testified before the grand jury.

Spit hoods have been scrutinized after Daniel Prude’s death:Why are they used by police?

Local activists and critics of the restraint say officers did not need to forcefully hold Prude down; he was naked and handcuffed behind his back.

Prude’s death set off nights of protest in Rochester, with activists contending that police should not have been the primary responders to what was a mental health episode.

On March 23, police received a call of a man acting erratically in southwest Rochester and breaking windows. Police found Prude, who had been taken to Strong Memorial Hospital hours earlier but not admitted, wandering the streets naked.

The encounter with police led to his restraint, and he stopped breathing and lost oxygen to his brain. He was revived but died a week later.

Beyond the grand jury investigation, the fallout over Prude’s death has been far reaching.

City streets for weeks were the site of mass protests, which included instances of property destruction, and the city council launched an investigation into the mayor’s handling of the homicide.

“I am disappointed,” James said. “Extremely disappointed. Unfortunately, historically, if one analyzes the intersection of the criminal justice system and race, one recognizes the influence of race. From the slave codes, to the lynching, to Jim Crow, to the war on crime, to the overincarceration of people of color… Eric Garner, Tamir Rice, Breonna Taylor, George Floyd and now Daniel Prude.”

Dakota Fanning, 27, Stuns In A Bikini As She Raps To Cardi B’s ‘WAP’ In Birthday Tribute Post — Watch 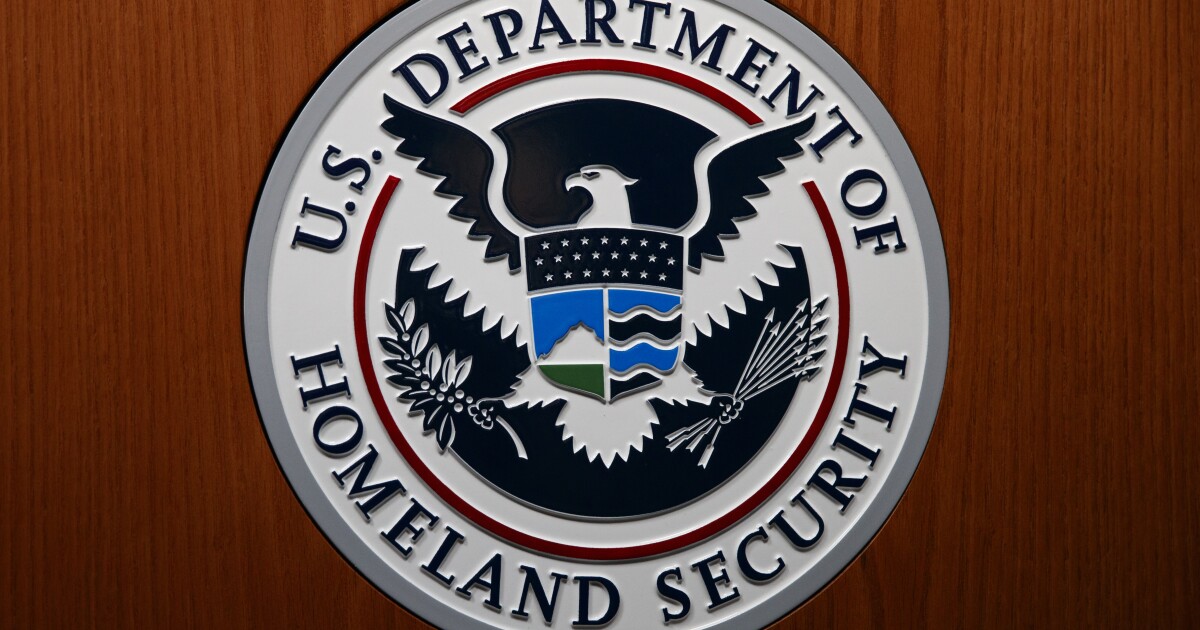