Experts say that this year’s tornado season could be more severe than usual across the U.S., thanks in part to the ongoing La Niña.

The La Niña climate pattern – a natural cycle marked by cooler-than-average ocean water in the central Pacific Ocean – is one of the main drivers of weather in the U.S. and around the world, especially during the late fall, winter and early spring.

(El Niño is the warming of these same waters, which leads to different effects on weather patterns, according to Weather.com.)

AccuWeather meteorologists say that due to the ongoing La Niña, severe weather and tornado activity could abruptly fire up and rival 2011, one of the most notorious severe weather seasons ever, a year in which more than 550 Americans were killed by tornadoes.

“The temperature of the water in the central and eastern tropical Pacific during February 2021 is similar to the La Niña pattern in February 2011,” AccuWeather meteorologist Paul Pastelok said.

A 2015 study found that a fairly strong La Niña brings more tornadoes and hailstorms over portions of Oklahoma, Texas, Kansas and other parts of the southern United States.

According to that study, La Niña concentrates hot, humid air over the southern U.S., the National Oceanic and Atmospheric Administration said. The heat and humidity over the southern Plains states sets up a strong north-south temperature gradient, which in turn favors storm formation.

A separate study in 2017 also found a link between tornado activity in the U.S. and the La Niña climate pattern.

When is tornado season?

Based on past decades, the chance for tornadoes typically increases from February into March in the South, and it is highest from April through June across the Plains, Weather.com said.

As for where the tornadoes are most likely to hit, Pastelok said mid- to lower-Mississippi Valley and the mid-Atlantic regions will have the highest risk for severe weather this spring.

While several private forecast teams offer seasonal tornado forecasts, including AccuWeather and Weather.com, the federal government’s NOAA does not, at least yet.

“A big value of seasonal forecasts is that it provides a venue to highlight preparation and safety information to the public. That’s the biggest thing about the hurricane forecasts and is a reason we might consider making them (tornado forecasts) in NOAA,” he said.

Last year was a below-average year for tornadoes across the U.S. According to preliminary figures, there were 1,075 reports of tornadoes in 2020, AccuWeather said.

Additionally, the number and severity of tornadoes in the U.S. in any given year do not appear to be linked to human-caused climate change. In fact, a 2016 report from the National Academy of Sciences, Engineering and Medicine found that of all weather phenomena, severe storms and tornadoes are the most difficult to attribute directly to climate change.

Record cold, intense storms and tornadoes amid global warming: Could there be a connection? 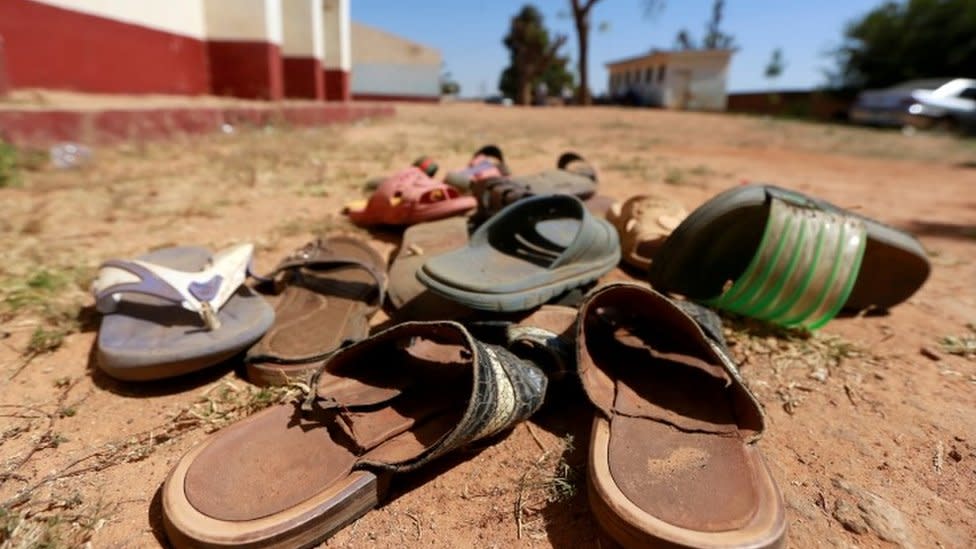 Trump lost because ‘character counts.’ That’s why his CPAC speech won’t change anything.

Understanding the Customer ‘Why’ and Why It Matters

Understanding the Customer ‘Why’ and Why It Matters