The Wollman and Lasker rinks will not be closed after all, with New York City Mayor Bill de Blasio suddenly folding to pressure to keep the ice rinks open.

Sunday was destined to be the last day of the season the rinks would be open in Central Park.

The mayor wanted to shut them down because they are run by the Trump Organization, whose contracts he has been trying to cancel in the wake of the Capitol riot.

Some viewed the move as being vindictive towards Donald Trump, who feuded with his former home city throughout his presidency.

Others were simply outraged to see outdoor family spaces closing during the coronavirus pandemic when athletic and leisure spaces are at a premium.

Pictured: The Lasker Rink, which is being kept open after all thanks to a flip by the mayor 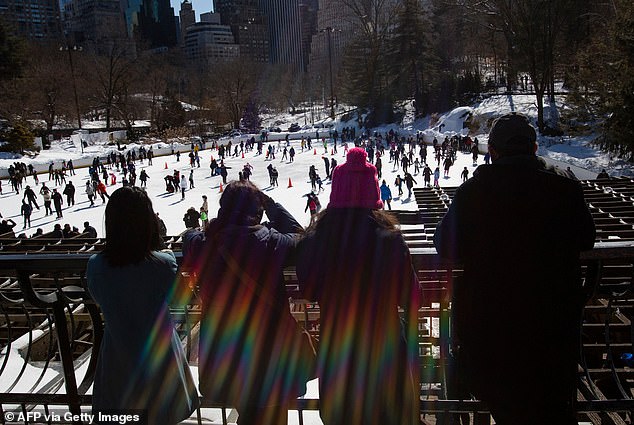 Pictured: The Wollman Rink in Central Park which had been set to close Sunday for the U-turn 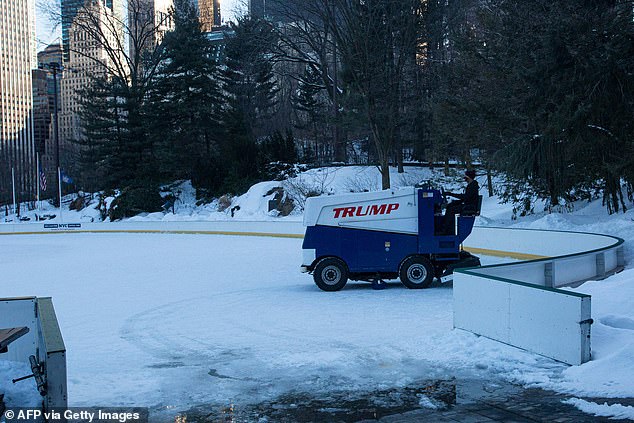 On Sunday, however, de Blasio suddenly caved to the pressure and began reconsidering closing the rinks, which would’ve cost 250 jobs.

In a statement to DailyMail.com, Trump Organization’s Amanda Miller said: ‘We are very pleased to share with you that the city has reconsidered its decision and announced this evening that they will allow us to remain as the operator of the Wollman and Lasker Rinks. We will be finishing out the season and our regular programming will resume tomorrow.’

Eric Trump, who is the executive vice president of the Trump Organization, showed appreciation towards de Blasio on Twitter.

‘@NYCMayor Mr. Mayor – Thank You for keeping Wollman and Lasker Rinks open — you’ve just made countless NYC families (along w our 250 employees) incredibly happy. This is a bright moment for New York and please know we appreciate it. I look forward to saying “thanks” in person.’ 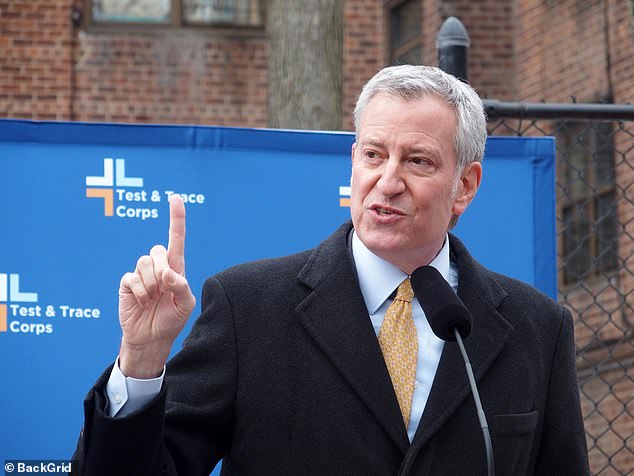 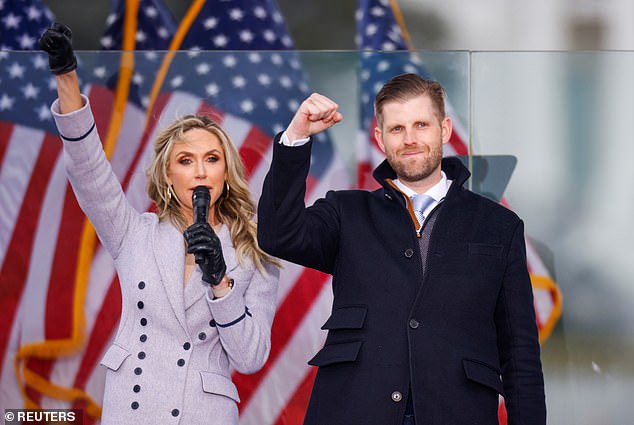 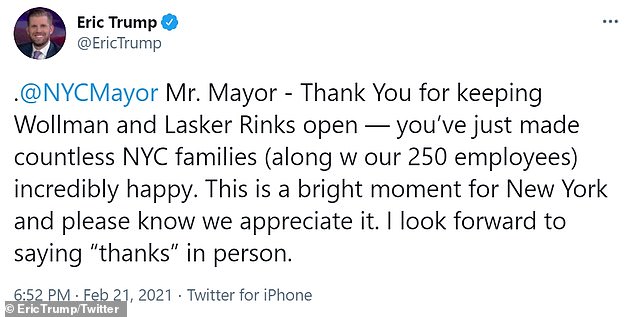 It’s a remarkably different tone than what Eric Trump previously said about the rink drama.

‘This is purely a political stunt that only hurts New Yorkers,’ Eric Trump told DailyMail.com in an earlier statement.

‘Instead of focusing on a dying city which everyone is leaving because of rising crime, high taxes, closed businesses and totally incompetent leadership, the Mayor is painting signs in front of Trump Tower and trying to destroy the only outdoor activity available to children during a pandemic,’ he said.

The early closure of the skating rinks threatened to short several community programs, including a free hockey program for Harlem children in Harlem, as well as a a skating school for children.

There are approximately six weeks left in the rinks’ seasons, which will continue to be operated by the Trump Organization. The company has run the ice rinks for more than three decades.

‘New York City kids deserve all the time on the ice they can get this year,’ City Hall Press Secretary Bill Neidhardt said to the New York Post.

‘The Wollman and Lasker rinks will stay open under current management for the few weeks left in this season.

‘But make no mistake, we will not be doing business with the Trump Organization going forward. Inciting an insurrection will never be forgotten or forgiven.’

Presumably, the Trump Organization will no longer operate the rinks after the April closing date for the season. 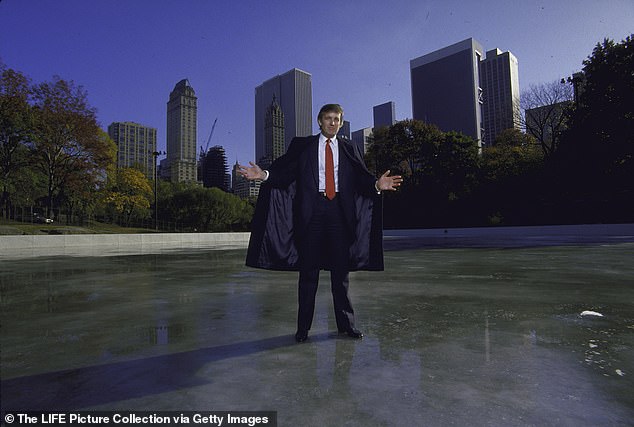 According to the New York Times, there was an incident on the ice Sunday, which involved an employee tackling a man with a ‘Trump 2024’ flag who refused to exit Wollman Rink.

Last month, de Blasio claimed the Trump Organization makes almost $17 million a year from running the rinks and a golf course in the Bronx.

He has argued the contracts with the Trump Organization can be canceled because the insurrection in Washington was criminal. Trump was acquitted on impeachment charges for the incident.

The Trump Organization plans on fighting the contract cancellations in court.

The Wollman Rink first opened in 1950 and was renovated by Trump after several years of being closed in the 1980s. The smaller Lasker Rink has been running in the park since 1966. 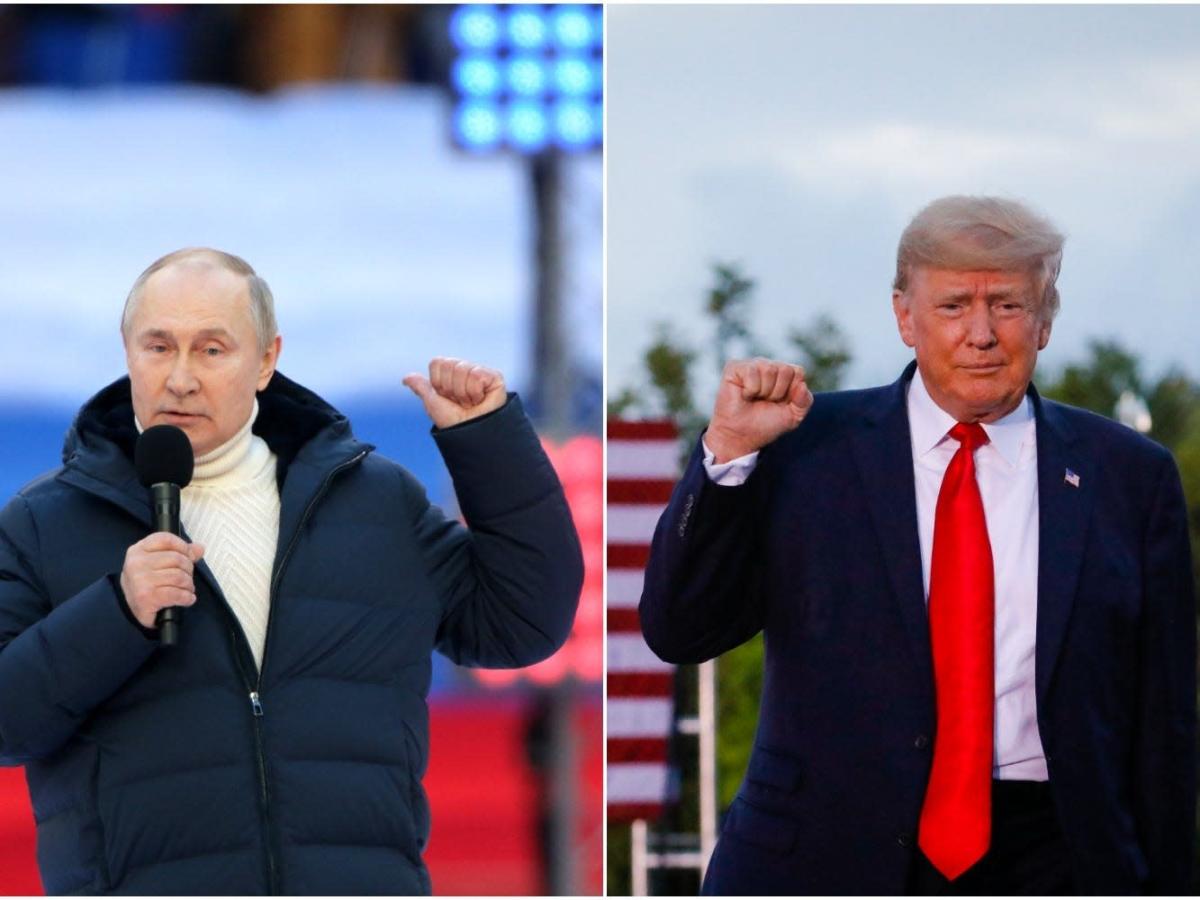 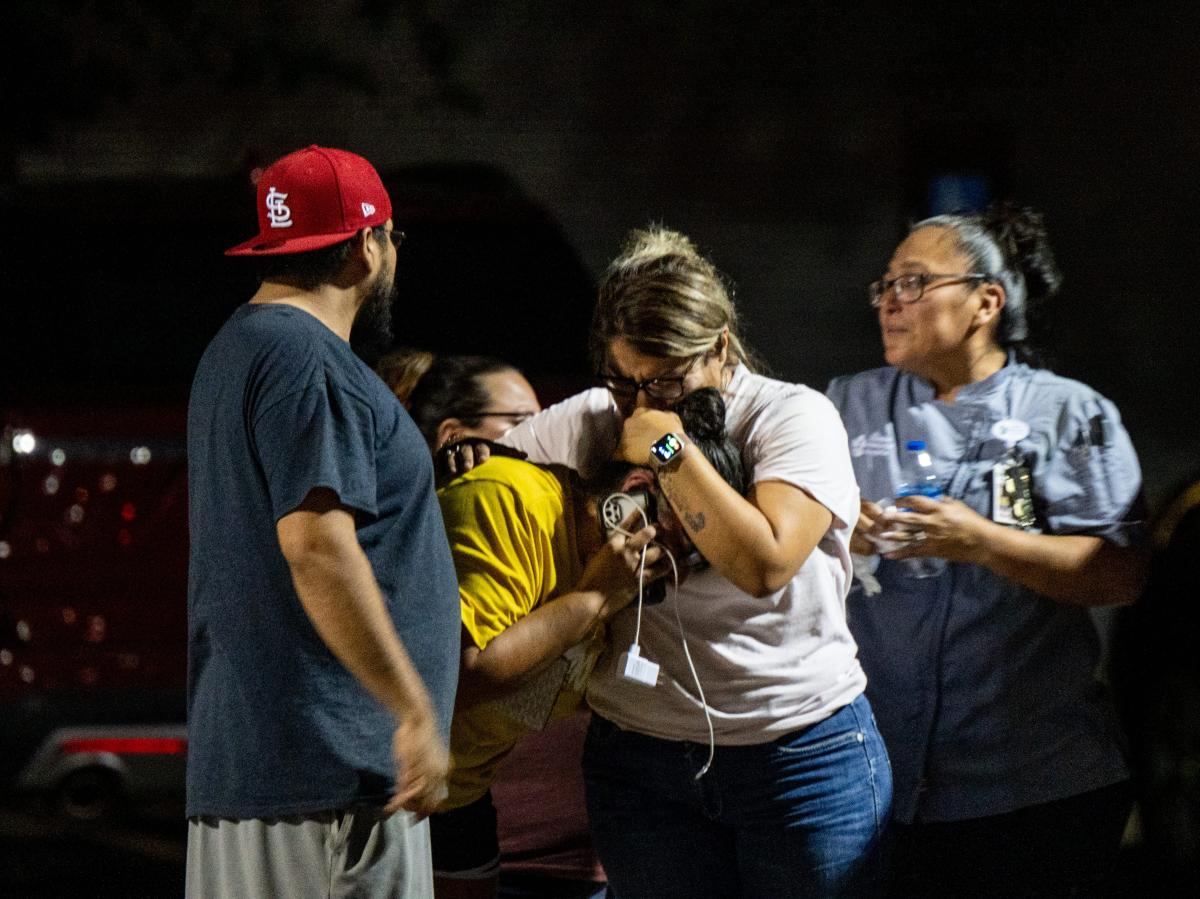