Chelsea are off to a winning start in the Premier League thanks to a Reece James rocket in the 3-1 victory over Brighton. More than £200million spent on new recruits in the busiest summer of any Premier League club, heaping pressure on Frank Lampard.

But there is more to come, it seems, despite already signing Bayer Leverkusen’s Kai Havertz and Leicester City’s Ben Chilwell joined Hakim Ziyech of Ajax and Timo Werner of RB Leipzig while defenders Thiago Silva and Malang Sarr arrived on free transfers from Ligue 1.

Frank Lampard isn’t stopping there though with more new faces likely before the window closes next month. West Ham’s Declan Rice is his No 1 target with a swap deal involving Ross Barkley possible. Goalkeeper Edouard Mendy is set to arrive from Rennes imminently in a move that could see one of Kepa Arrizabalaga or Willy Caballero leave. There could be other exits too with midfielder N’golo Kante being chased by Inter Milan and Juventus interested in striker Olivier Giroud. We’ll have all the latest throughout the day:

Conor Gallagher will sign a new contract at Chelsea before heading to West Brom on loan, report the Daily Mail.

Gallagher is set to join the Baggies for a season. Aston Villa and Leeds were also interested in his signature, after a loan to Crystal Palace broke down following their signing of Michy Batshuayi.

Slaven Bilic’s relationship with Frank Lampard was reportedly key to sealing the deal.

Bilic called Lampard several times to persuade him West Brom was the perfect destination for Gallagher.

Tuttosport claim the deal to bring Chelsea outcast Tiemoue Bakayoko back to AC Milan is in limbo, with the two clubs unable to agree on a fee.

Bakayoko is keen to return to Milan, where he spent the 2018-19 season on loan.

The midfielder was an exciting purchase when Chelsea picked him up for £40 million in 2017.

Bakayoko starred in the Monaco side that enjoyed an unlikely run to the Champions League semi-final and won Ligue 1, alongside Kylian Mbappe, Fabinho and Bernardo Silva.

But he never settled in the Premier League, and was cast out to Milan, then back to Monaco, on season-long loans.

Milan reportedly want to sign Bakayoko on another loan, with an option of €20 million, while Chelsea would prefer a permanent deal and a higher transfer fee.

Tuttosport name Boubakary Soumare as an alternative Milan are considering.

Sky Germany claimed Bayern Munich are set to revive their interest in the winger, after Chelsea’s extravagant summer of spending on attacking options.

Meanwhile a move for Rennes goalkeeper Edouard Mendy is progressing, for a fee of around €25 million.

UPDATE AT THE BACK

Fikayo Tomori is the most likely of Chelsea’s centre-backs to depart before the end of the transfer window, according to The Athletic.

The addition of Thiago Silva means that Frank Lampard has a surfeit of options at the heart of his defence, with Kurt Zouma, Antonio Rudiger, Andreas Christensen and Tomori all expecting significant minutes on the pitch.

Malang Sarr also joined on a free transfer this summer but is expected to head out on loan.

Simon Phillips writes that a final decision hasn’t been made on Tomori, who was strongly linked to Everton last week, but the 22-year-old remains the most likely of the five senior options to depart.

Chelsea became just the third side to reach 2,000 Premier League points with their win over Brighton last night.

They joined Manchester United and Arsenal in reaching the milestone, pipping Liverpool (1,951 points) and Spurs (1,654).

Kumbulla will join on an initial loan, with an obligation to buy of €30 million.

Chelsea were named by Verona newspaper L’Arena as one of multiple teams interested yesterday.

“I would like to congratulate Declan on his 100th Premier League appearance for West Ham – a magnificent achievement,” he said. “I am very proud of him and he epitomises everything this great football club stands for.”

Paul Tierney will take charge of Chelsea’s game against Liverpool this Sunday.

Michael Oliver will be in control of VAR.

Former Chelsea midfielder Oscar has revealed Willian and David Luiz have tried to persuade him to join them at Arsenal, but he would favour a return to Chelsea.

You can read more here. 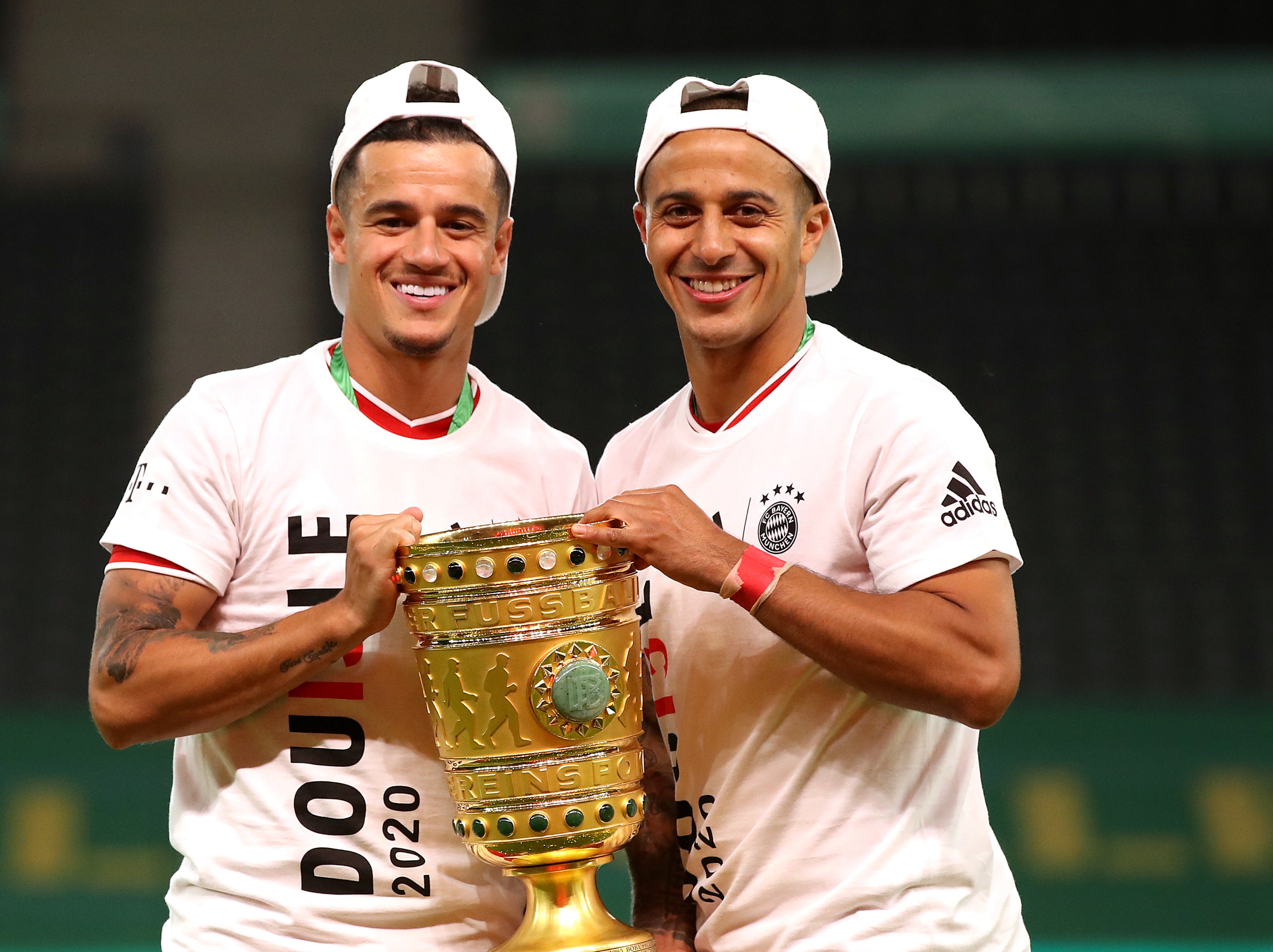 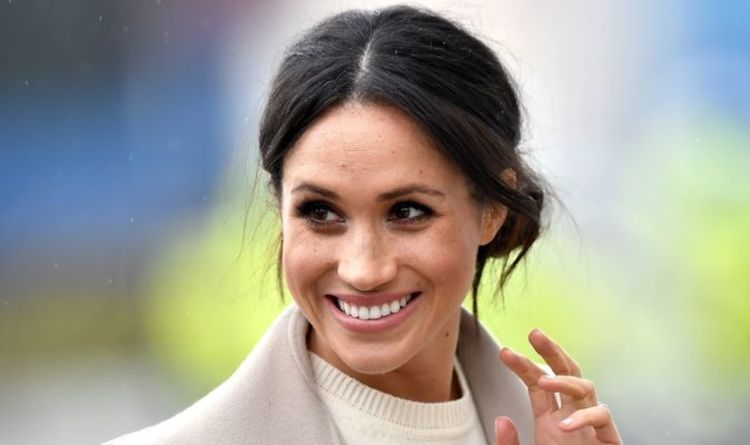 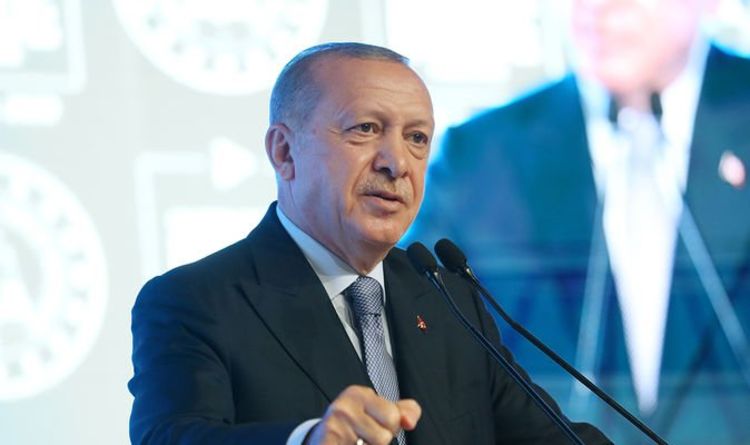 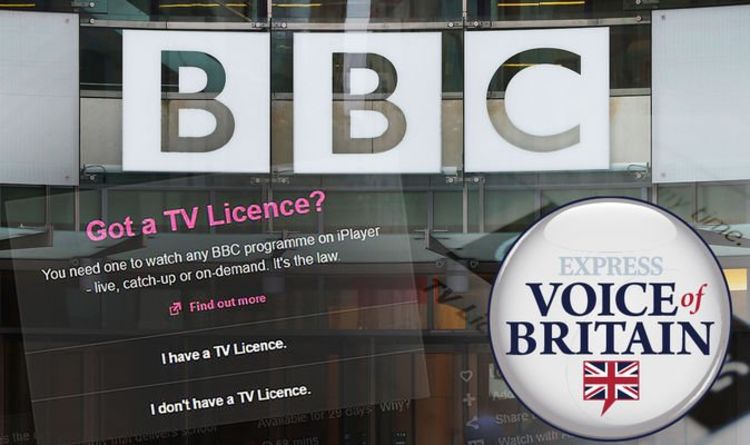