How will the storage requirements of the Pfizer vaccine affect the programme?

It was initially thought that the Pfizer vaccine must be stored at -70C to be effective, meaning it can only be delivered to GPs with the facilities to keep it at that temperature.

However, according to latest results, the Pfizer vaccine no longer needs to be kept at super cold temperatures. If approved by regulators, this means the vaccine can be stored in standard medical freezers for two weeks, which will have a significant impact on distribution.

It is understood the vaccine batches are being broken down into doses of 75, in order to give the vaccine to elderly residents and staff in homes with more than 50 beds to avoid wastage.

The Oxford vaccine does not need to be stored in such cold conditions – it can be kept at temperatures between 2C and 8C.

This means it is more mobile than the Pfizer jab and therefore more easily deployed into care homes of varying sizes and into private homes for individual doses.

Vaccine Minister Nadhim Zahawi said that 8am-8pm inoculations will continue for those in the over-80s age group, but as more people in other age groups begin to receive the vaccine, “it becomes much more convenient for people to go late at night and in the early hours”.

Mr Zahawi expected the scheme to be in operation in hospitals around London, and 50 vaccination centres, by February.

Additionally, three hospitals in Birmingham began offering 24-hour vaccinations for health and social staff from the night of Jan 20.

Offering vaccinations overnight will speed up the rollout, and allow the Government to reach their goal of vaccinating 32 million people – 60 per cent of the UK adult population by spring, which was announced on Jan 11.

What about the new variant of coronavirus? Will the vaccine still protect us?

The South African variant and the Brazilian variant have threatened to undermine the vaccine and testing gains of recent months.

The Medicines and Healthcare products Regulatory Agency (MHRA) is expecting some vaccine tweaks to be needed as it has already begun to look at how quickly an altered jab could be approved, and Matt Hancock has said he is “very worried”.

As of Feb 16, 217 cases of the South Africa Covid-19 variant have been identified in England.  Due to some cases not being linked to travel, door-to-door testing will take place in some parts of England.

This comes as scientists have found that the Kent coronavirus variant is mutating to mimic the South African variant, which could render current vaccines less effective.

It was announced on Feb 7 that studies of the Oxford University-AstraZeneca jab have shown that it does not protect against mild and moderate infection of the South African variant.

However, vaccines against new coronavirus variants should be ready by October, the team behind the Oxford University/AstraZeneca jab has said.

On Jan 25, Moderna Inc announced that its vaccine was effective against the Kent and South African variants. Deliveries of the vaccine will take place in the spring.

Britain is also on the brink of approving a fourth coronavirus vaccine, after a jab trialled in the UK was shown to be highly effective against the Kent variant in what the Health Secretary hailed as a “breakthrough”.

Sixty million doses of the Novavax jab have been secured by the UK, which Mr Zahawi was himself injected with as part of the trial, which was shown to be 89.3 per cent effective in preventing coronavirus in participants.

Professor Paul Heath, the Novavax Phase 3 trial chief investigator, said he believed that vaccines could be adapted “at pace” to target new variants of coronavirus after the Novavax jab was found to be effective against the Kent variant.

Crucially, it was shown to be highly effective in preventing infection from the Kent variant which Boris Johnson said on Jan 22 could be up to 30 per cent more deadly than the original.

However, most promisingly, on Jan 16, The Telegraph revealed that Britain would have the capacity to vaccinate the entire nation against new coronavirus strains within four months, once a new “super-factory” opens this year.

The government is currently looking to the future, and Boris Johnson has said that elderly and vulnerable people in the UK may have a coronavirus vaccine every year, similar to the roll-out of the annual flu jab.

Have you had the Covid vaccine or are you due to get one? We want to hear from you. Get in touch with us here. 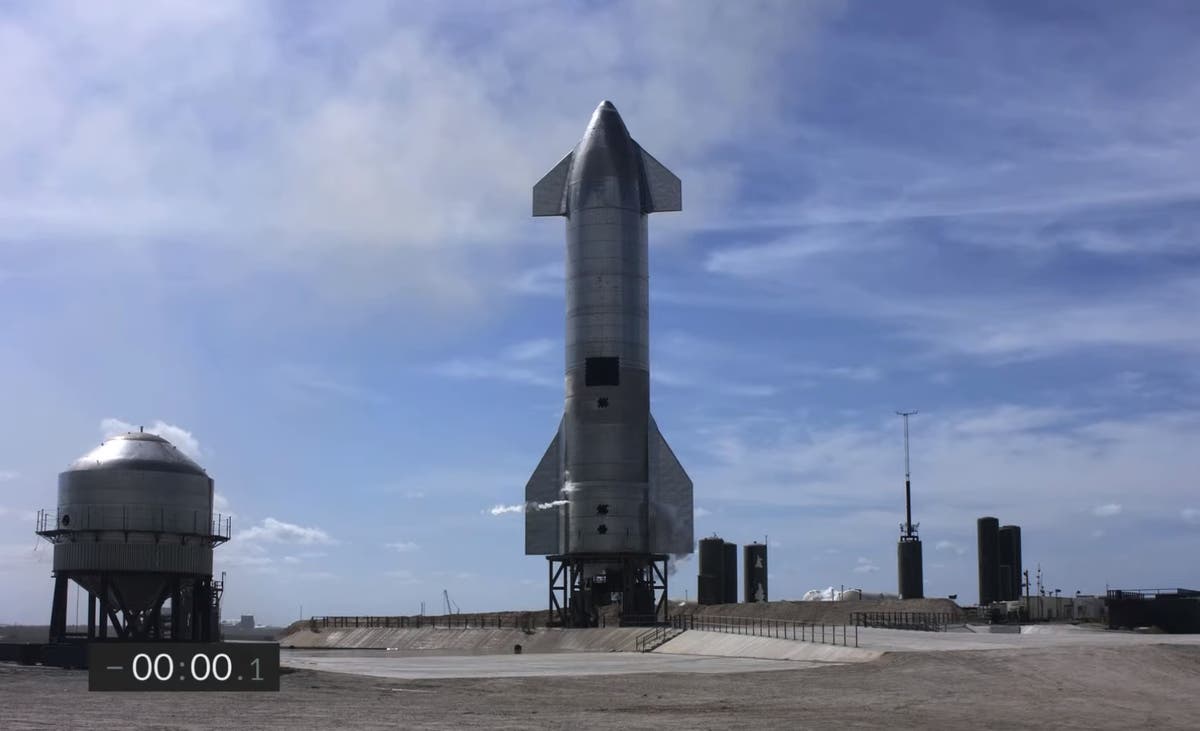 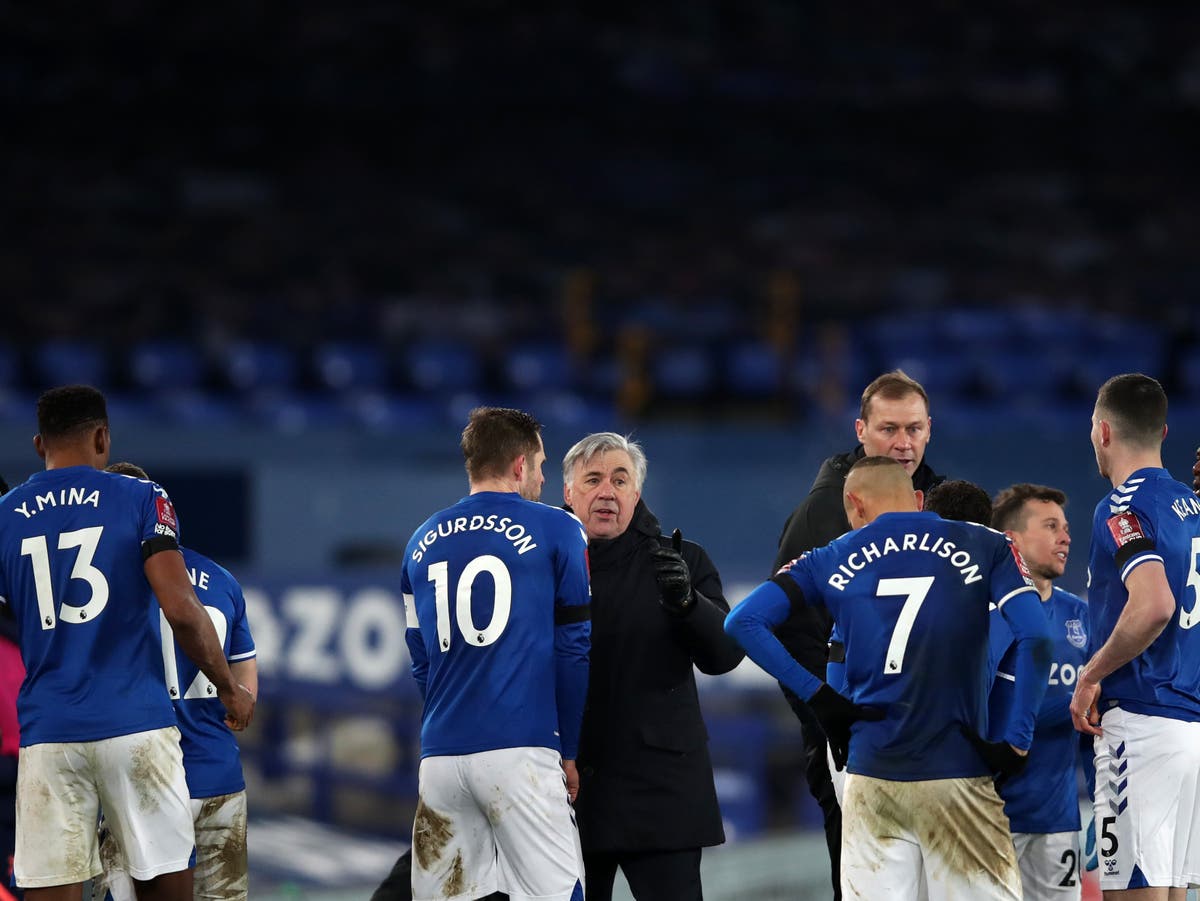