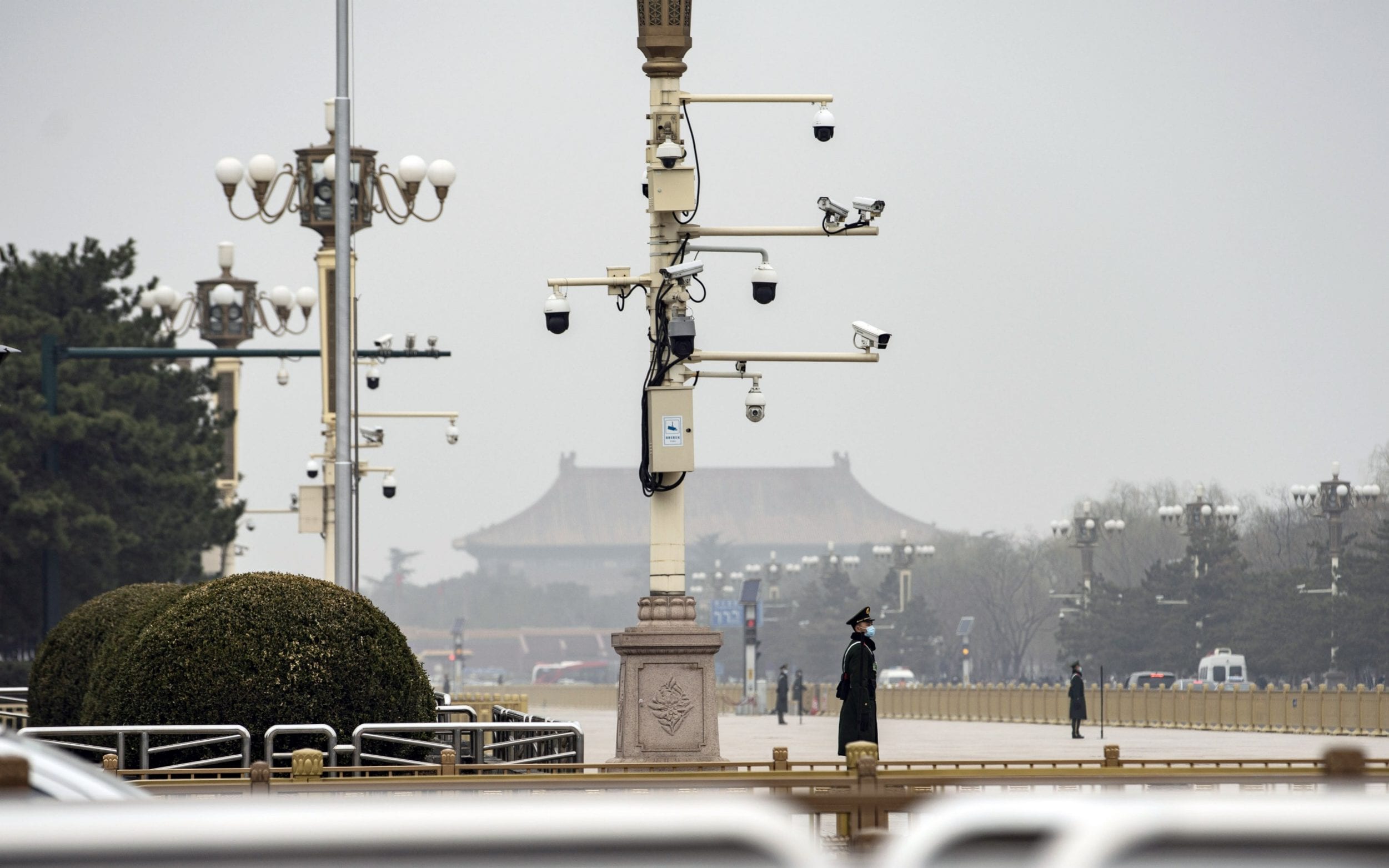 Officials from the The National Cyber Security Centre and MI5 are calling for fresh curbs on the use of Chinese “smart city technologies”, such as surveillance cameras, by local authorities.

According to a report by the Financial Times, security officials are warning that these contracts put British data at risk of being shared with the Chinese government.

“Because you’ve got all this population-scale data anonymised in different ways, there’s a risk that someone could recombine them to identify… the types of people visiting particular buildings or accessing particular services,” one security official told the FT.

The scale of procurement from prominent Chinese firms was highlighted by Reuters, which found that at least half of London’s boroughs have deployed surveillance cameras made by Chinese suppliers, including Hikvision, a firm which is blacklisted in the US over its connection to Xinjiang, home to China’s repressed Uighur Muslim minority.