Tiger Woods is “fortunate to be alive” following the serious car crash in California, police said in a news conference.

The golf great was conscious and had serious injuries to both legs when found at the crash scene, police say.

Authorities say the golfing legend was in a “serious” condition but was able to communicate with them when they arrived on the scene in Rancho Palo Verdes, California.

Fire Chief Daryl Osby said that firefighters used tools and an axe to remove Mr Woods from the car through the windscreen.

Sheriff Alex Villanueva told a press conference that deputies had found “no evidence of impairment” from drugs and alcohol at the crash site.

“No impairment was found at this time but it will be the subject of the investigation,” he said.

The Sheriff said that “It would have been a fatal crash” if the interior of the Genesis GV80 SUV had not remained intact in the crash.

“The interior of the car was intact which kind of gave him the cushion to survive,” said Mr Villanueva.

And the sheriff added that the “celebrity factor” would not “play a factor” in the investigation.

Deputy Carlos Gonzalez was the first officer on the scene and described Mr Woods as “calm and lucid” when he spoke to him.

“Unfortunately, Mr Woods was not able to stand up under his own power. Mr Woods was seated in the driver’ seat, I made contact with them and made sure he was able to speak to me.

“He seemed calm and lucid at that time. I kept him calm until LA County fire arrived on the scene.

“He seemed as though he was lucid and calm. He did not seem concerned about his injuries at the time, which is common in traffic inures when people are in shock.”

The deputy added that Mr Woods had been wearing a seatbelt and was “fortunate” to have survived.

“It is very fortunate that Mr Woods was able to come out of this alive,” said the deputy.

Police said that they were alerted by a neighbour who heard the crash.

Common Social Media Questions and Answers All Marketers Should Know 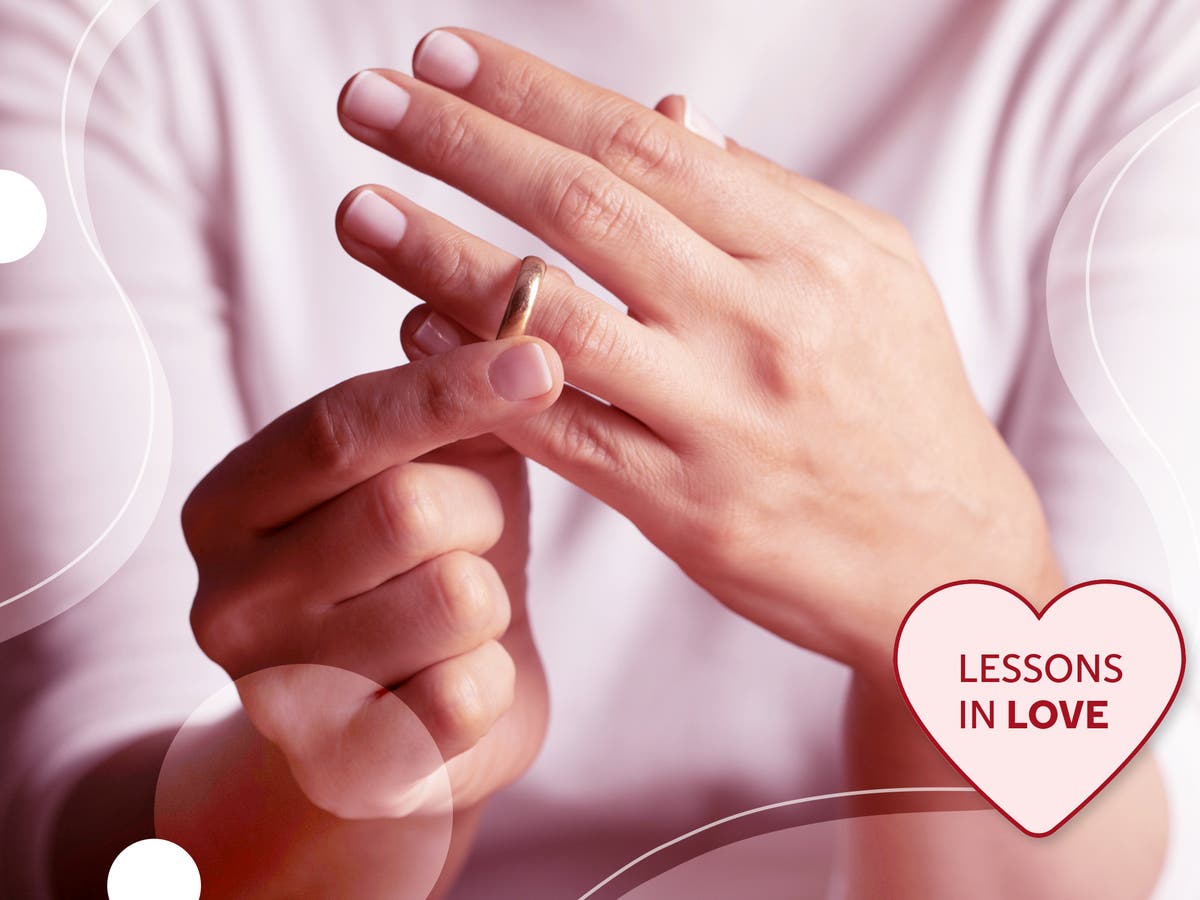 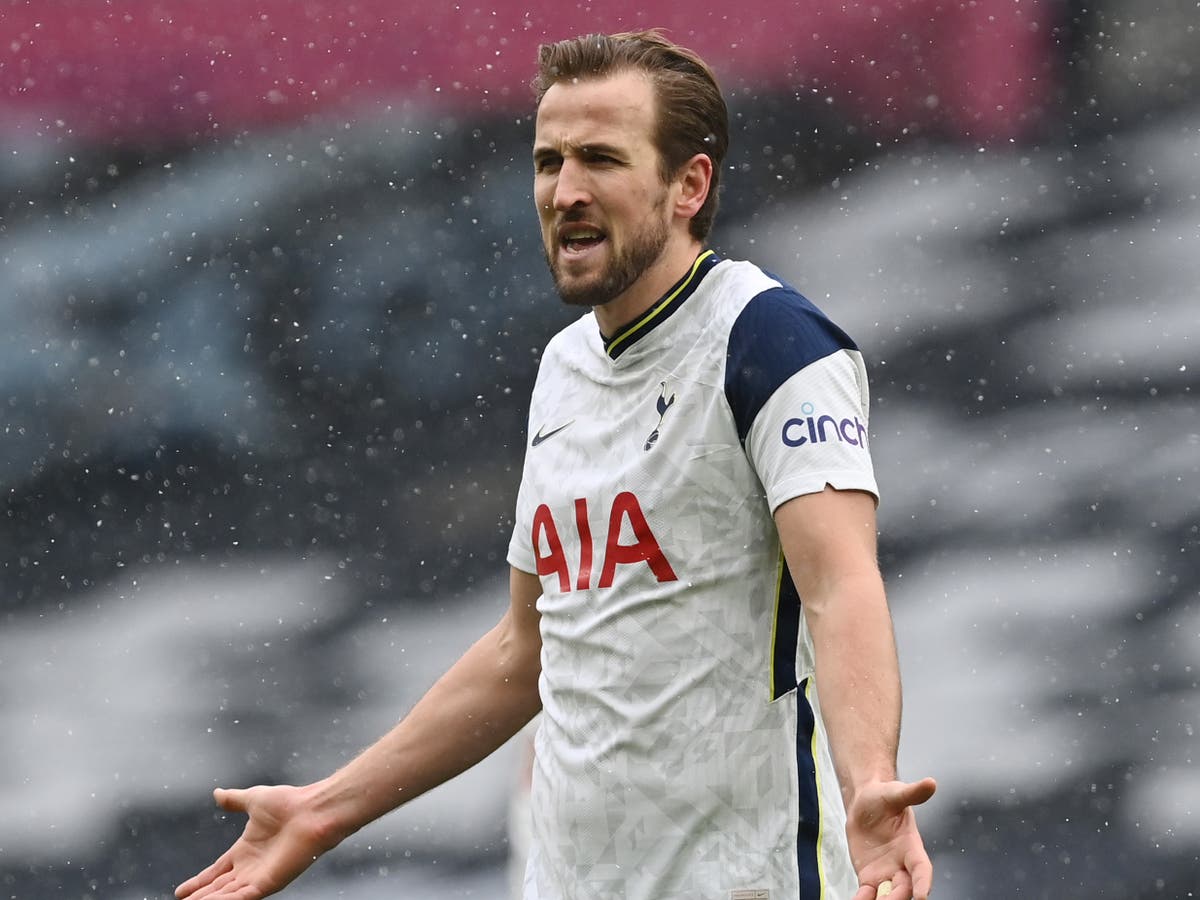 How does an RTX 3080 perform inside an eGPU?

How does an RTX 3080 perform inside an eGPU?