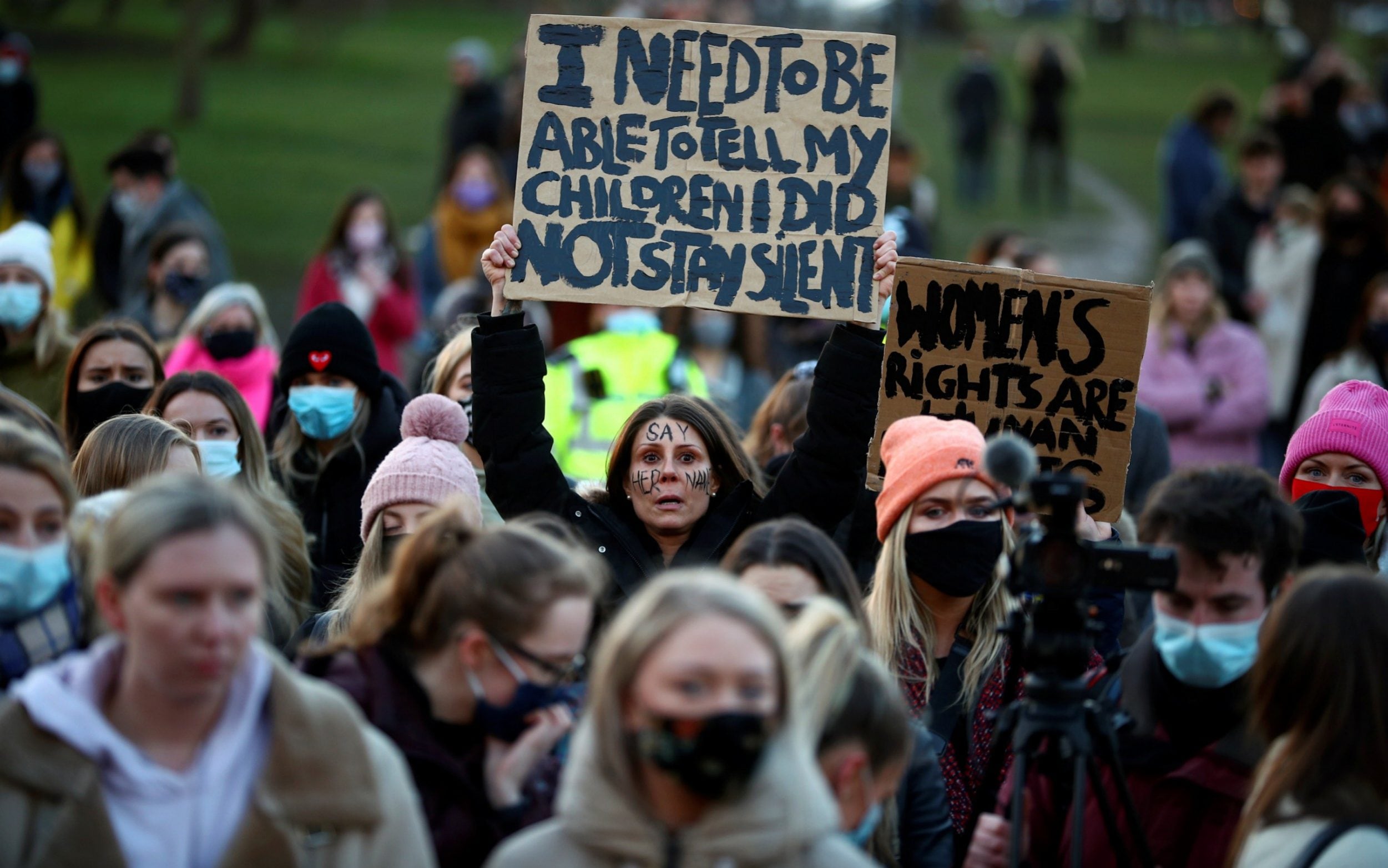 Why is it causing so much controversy?

Robert Buckland, the Justice Secretary, said on Monday that the murder of Sarah Everard had acted as a “catalyst” for debates on justice issues, while Labour was accused of exploiting anger what happened at the vigil to vote against new police powers and some Conservative manifesto pledges on crime and justice.

“They’re cynically exploiting events over the last few days to vote against loads of things that they never really supported anyway,”a Government source said. Laura Trott, a Tory MP, on Tuesday accused Labour of “playing party politics on an issue which goes far beyond any point-scoring”.

For Sir Keir Starmer, a former Director of Public Prosecutions, the move to oppose the Bill altogether signalled a shift from his native position of being tough on crime. Labour’s position was that if the Government is going to bring about wholesale change of the criminal justice system, it ought to use the political will created by Ms Everard’s murder to put more protections for women in the Bill.

It is possible that with the committee stage of the Bill and its passage through the House of Lords, extra amendments could still be tacked on to make protections for women a greater focus. But with Mr Johnson’s majority in the Commons, a significant Tory rebellion would be needed for Labour to meaningfully change it.

The debate over the contents of the Bill raged in the Commons for two days, but with the Government proposing a host of complex new measures in 300 pages of legal text, arguments were necessarily distilled down to issues that inspired the most passion.

The policing Bill was not a response to what happened to Ms Everard earlier this month, but the national mood around the abuse of women and the role of the police in protests has forced the Government into an inconvenient row about many of its manifesto pledges.

The failings of the Metropolitan Police last weekend have made many MPs uneasy about handing them greater powers over protesters, even if that means the disruption of organised activism like that of Extinction Rebellion continues.

Dominic Cummings is being questioned by MPs – follow live

9 Benefits of Technology in Business