Manchester’s infamous Strangeways prison has been hit by a coronavirus outbreak, as figures showed more than 100 inmates across the UK have now died from Covid-19 since the start of the pandemic.

Several prisoners at the high-security men’s jail – notorious for housing dangerous criminals such as Ian Brady and Harold Shipman – have tested positive for the virus, officials have confirmed.

Government figures show the surrounding district, also called Strangeways, saw a 105 per cent rise in cases in the seven days leading up to 16 February.

The Ministry of Justice declined to say exactly how much that increase is down to the prison – officially called HMP Manchester – but a spokesperson with the city’s council said the authority was “aware of an outbreak of Covid-19” at the jail.

They added: “We are working with our colleagues at Public Health England and the Ministry of Justice to monitor any new cases and prevent the virus from spreading further.”

A prison service spokesman said: “Our priority is to limit the spread of the virus and protect the lives of those who live and work in our prisons.

“We have taken precautionary measures at Manchester, in line with public health guidance, and will continue to closely monitor the situation.”

The outbreak came days after government figures showed 102 inmates have now died with Covid-19 while serving time in British prisons, though the toll is well below the figure of 3,000 experts feared at the start of the pandemic.

Speaking to the BBC, prisons minister Lucy Frazer said: “We did take very drastic, serious action at the beginning of the pandemic in March, and the reasons for that are that Public Health England advised us that if we didn’t take action, we would be looking at 2,500 to 3,500 deaths in prisons.

“Obviously that was very concerning and worrying so we took a variety of measures.

“One was restrictions, lockdown across the estate, but we did other things as well, we compartmentalised people, so we separated those out who were symptomatic, those who were shielding, and in that way managed the estate.

One in eight prisoners in England and Wales, and one in four staff, have tested positive for the virus since the start of the pandemic.

She's a Black AI Scientist at Amazon. Her Next Move Is a $25 Million Tech Hub on 12 Abandoned Acres in Jackson, Mississippi 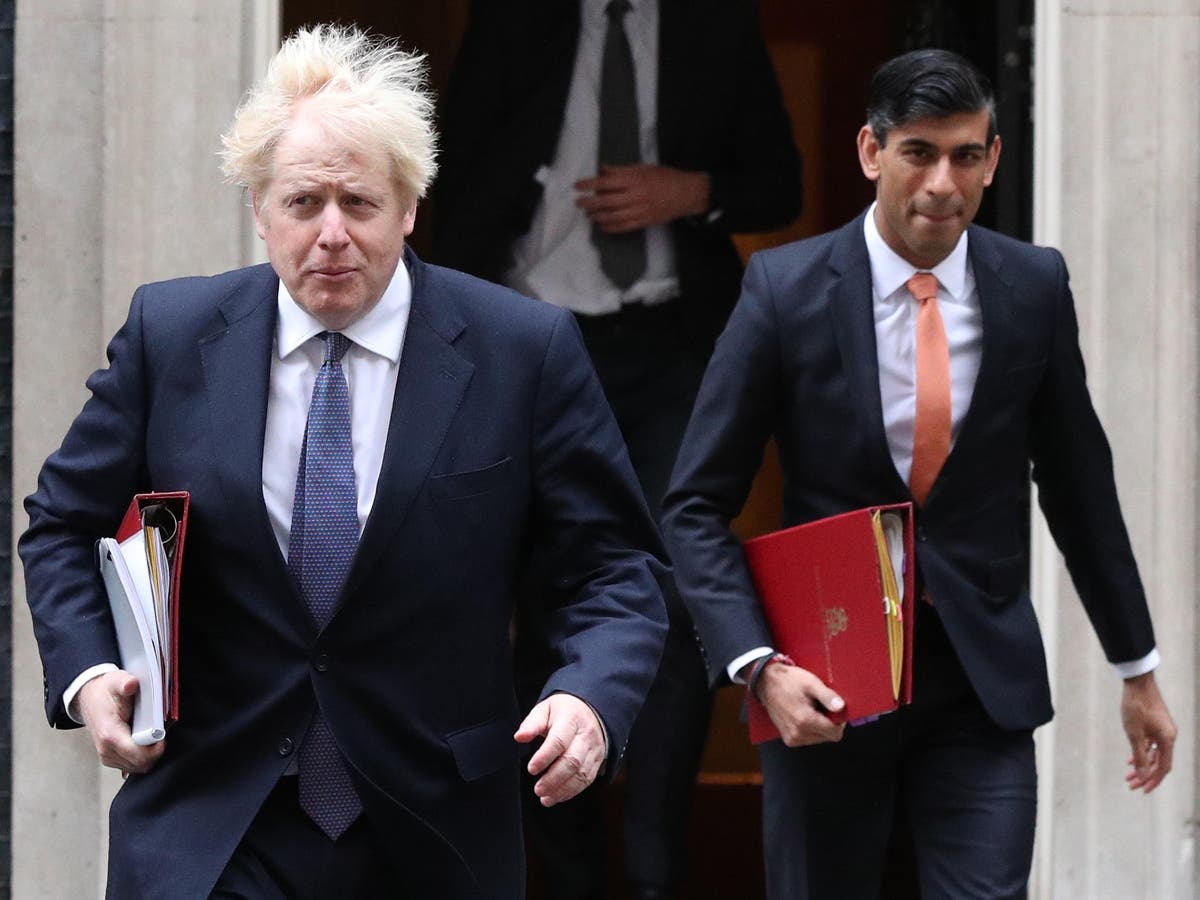 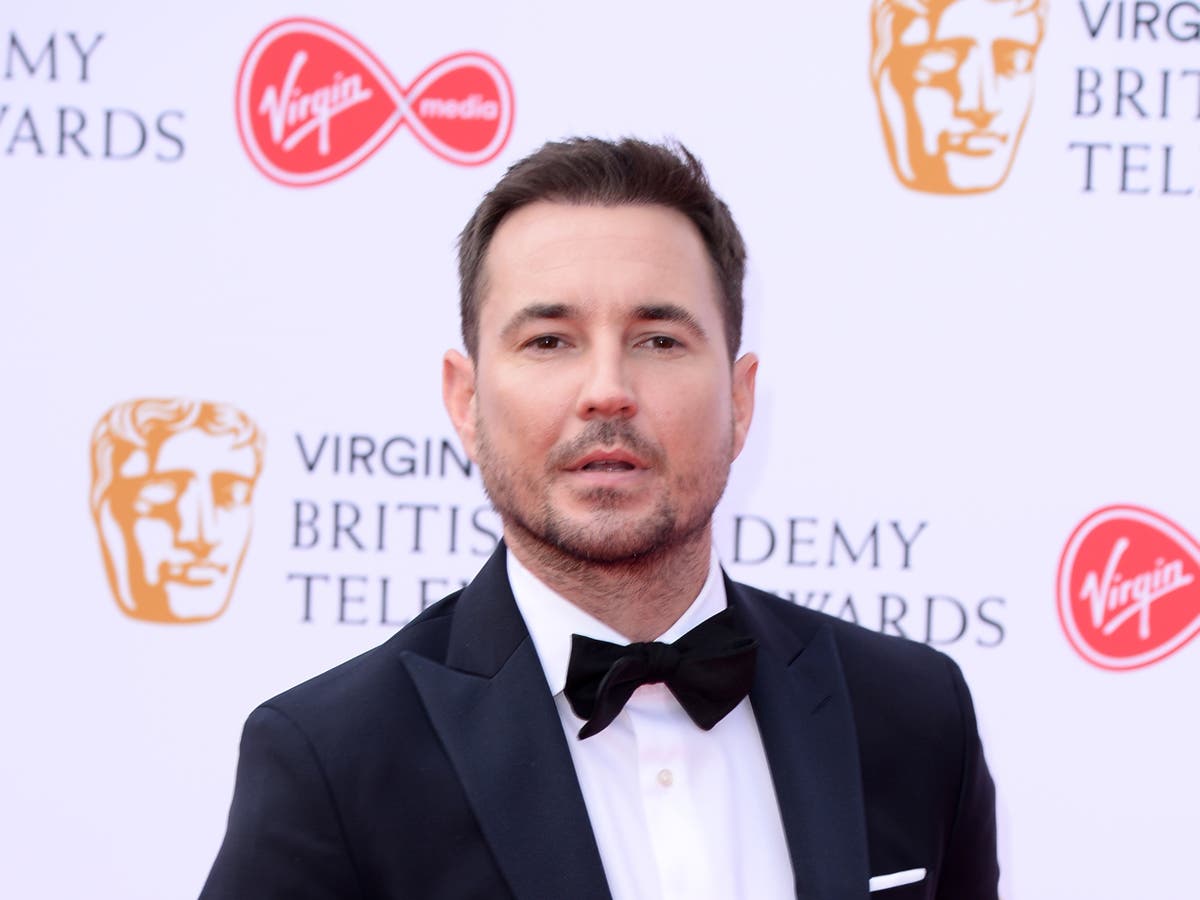