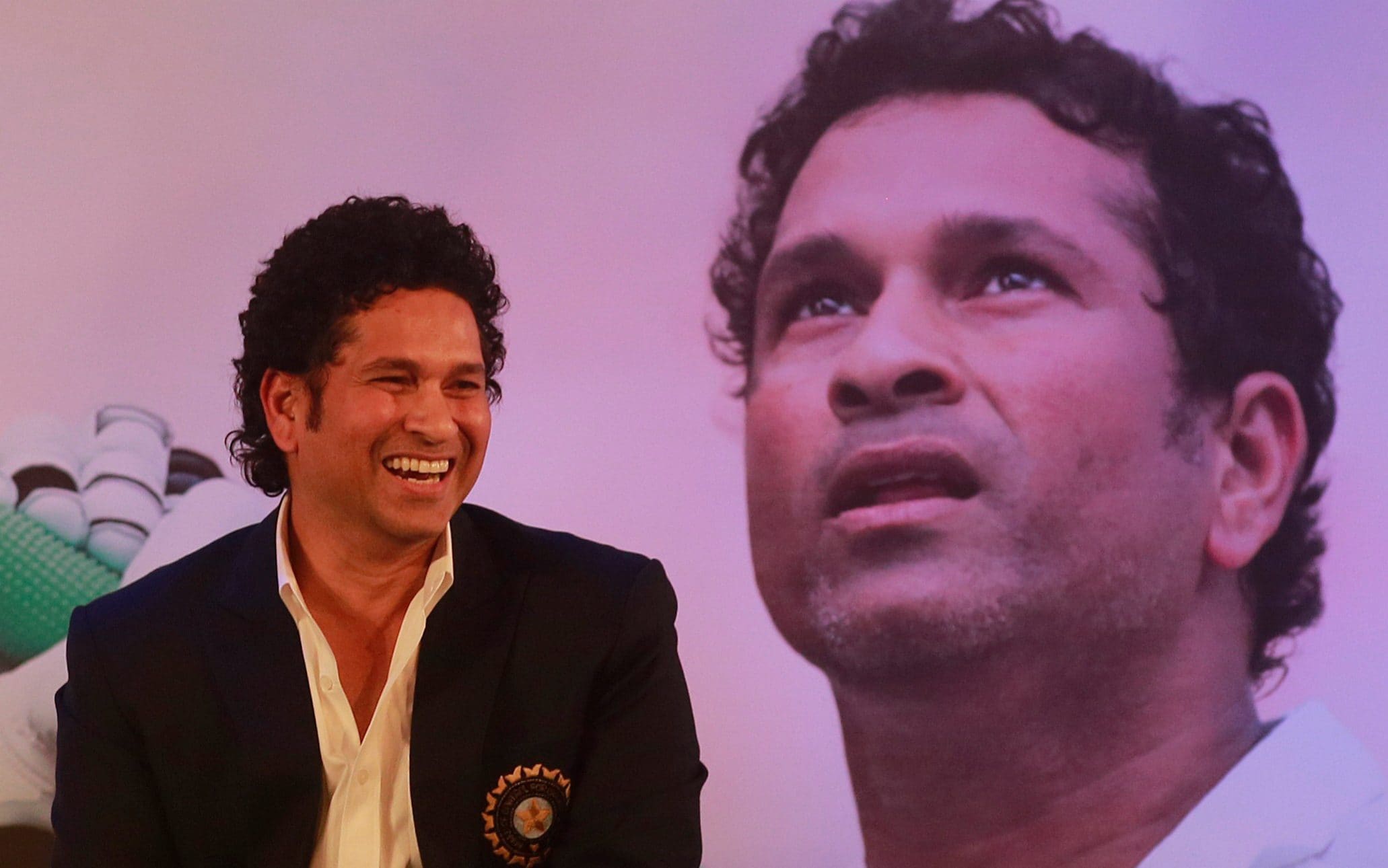 Sachin Tendulkar scored almost 2,000 Test runs more than anyone else on Indian pitches so his advice for how to cope carries a lot of weight.

As England’s batsmen face one more trial by spin over the next few days, assuming the final Test lasts longer than six sessions, it is interesting to hear Tendulkar say success is not based on technique.

In an exclusive interview with Telegraph Sport, Tendulkar praises Joe Root’s talent for playing on spinning pitches, saying it was a gift that cannot be taught by a coach. He also urges groundsmen to continue preparing bowler-friendly surfaces to differentiate five-day cricket from white ball formats but worries about the lack of personal rivalries in the modern Test game that generate interest for a public fed diet of Twenty20.

“Batting in India depends on what plans you are playing. If it is a flat track then you don’t need to do anything, if it is a difficult turning track you can’t just keep blocking,” he said. “You have to attack. You have to put pressure back on the bowler, you can’t wait for a loose ball. That will never happen. If the bowler knows the batter is not going to put any pressure on him then bowling becomes easy.

“On these kinds of turning tracks the bowler is always hopeful something will happen and they continue to bowl on that nagging length. One needs to take the initiative and find resources for runs. You need to score runs, that is the best way to survive. You need to attack.

Tendulkar retired in 2013 as Test cricket’s highest run scorer. Root has been tipped to surpass his tally of 15,921 runs and Tendulkar says it was clear to him England had found a once in a generation player when he played against him on his debut in Nagpur just over eight years ago.

“I told my colleagues while he was batting that this guy is very, very sharp. I went to the extent of even saying he will one day be the future captain of England. He is going to play for a long time, because of the smartness he showed while he batted then was incredible. This does not come from teaching somebody, you are born with it. When you are aware of your own strengths and know how to maximise them you end up doing something special for the team. That is what he has done for England.”

With Virat Kohli defending pitches and blaming poor batting for the one-sided nature of the last two Tests, Tendulkar agrees that the longest format needs to see bowlers on top, otherwise it will be drowned out by one-day cricket

“I always believed that two formats — T20 and ODIs — should be more in favour of the batter. I feel Test cricket if it is to survive you have to make bowler friendly wickets because in the other two formats batters dominate and spectators want to see how a spell is bowled, from a spinner or fast bowler.

“The question is are the wickets tough enough for batters to be tested for it to be called Test cricket because bowlers are getting tested in these other formats and even in T10 now. Test cricket is one format if you keep good wickets, which are slightly in favour of bowlers it will even the balance between bat and ball and it will revive Test cricket.

“Right now in Test cricket rivalries are missing which is important for the game. I remember when West Indies played Australia it would be Lara v McGrath or when Australia toured India, the series was Warne v Tendulkar. I had to remind everyone it was Australia v India. Those types of rivalries are missing today. Those rivalries excite spectators and creates a lot of interest. There are some world-class players now and it is a joy to watch them but I feel that if there were more rivalries between them that would add more interest.”

Tendulkar has little involvement in cricket but runs a global academy with Middlesex using links formed during his English summers living in London and owns SRT Sports Management, which handles his commercial and charitable interests.

“I lead a balanced life between family and work. Since I spent several years away from friends and family, I make it a point to ensure I spend sufficient time with them now.

“If players need any advice then I am more than happy to share my point of view with them but on my own I don’t like to interfere. Each person has his own thought process. I don’t feel that I should interfere with their natural flair.

“When it comes to batting your natural instinct should take over. When you try and live up to others expectations you are chasing their targets and their goals and not your own goal. I would focus on what I needed rather than what someone else is expecting. What I want to achieve for the team and the country is what mattered. Eventually I had to go out and bat. People will suggest things and once the game is done they will have their own things to do but I had to find my way. Eventually I was chasing my dream and not someone else’s dream.”