Tiger Woods is in surgery at Harbor-UCLA Medical Center after sustaining “serious injuries to both legs” in a major car crash in California, according to police.

Fire fighters freed the golfing star from his car shortly after 7am on Tuesday in Rancho Palos Verdes, near Los Angeles, after it rolled over and sustained “major damage” in the incident.

A second crash occurred after another driver had stopped to help Mr Woods, according to local officials. The wreck was minor and no one was hurt.

A slew of sporting figures, as well as former president Donald Trump, have become the first to publicly send their “prayers” and “thoughts” to Mr Woods, via social media, as he is treated in hospital.

A truck-mounted crane lifted Tiger Woods’ wrecked Genesis GV80 SUV from the side of the road, as law enforcement officers inspected the scene of the crash and looked inside the interior of the car.

Los Angeles County Sheriff Alex Villanueva said there was “no evidence of impairment” at the scene of Tiger Woods’ car crash outside of Los Angeles on Tuesday.

“There was no evidence of impairment,” Mr Villanueva said during his remarks. “There was no effort to draw blood, for example, at the hospital.”

He added that LASD’s Lomita Station would carry out an investigation into the incident and release its findings to the public.

Listen to the dispatch audio from the Tiger Woods crash

“A vehicle ran off the road,” a dispatcher says during the clip.

Listen to the dispatch audio from the Tiger Woods crash

Tiger Woods was able to stand and ‘lucky to be alive’ after wreck: sheriff

Los Angeles County Sheriff Alex Villanueva said golfer Tiger Woods was “lucky to be alive” after a dramatic car wreck on Tuesday outside of Los Angeles.

Local officials also told Fox News that previous reports the famed golfer was pulled out of his SUV using heavy “jaws of life” machinery were inaccurate.

“Because of the situation and the way that you found the vehicle, he wasn’t able to open the door and come out,” LA County Fire Department spokesman Henry Narvaez told the Los Angeles Times. “We extricated him; we helped assist him out of the vehicle.”

“Fortunately, [Woods] was able to stand and we were able to assist him out of his vehicle,” an LASD spokesman added, speaking to Fox News.

A truck-mounted crane lifted Tiger Woods’ wrecked Genesis GV80 SUV from the side of the road on Tuesday afternoon, as news helicopter footage captured law enforcement officers inspecting the scene of the crash and looking inside the interior of the car.

The car was missing its windshield and much of its front half.

Tiger Woods’s Tuesday morning car crash not only wrecked his vehicle and sent him to the hospital with leg injuries, but caused a second, minor car accident as well.

The other crash occurred after another driver had stopped to help Mr Woods, Christopher Thomas, a spokesperson for the Los Angeles County Fire Department, told CBS LA.

The wreck was minor and no one was hurt.

Tiger Woods was conscious and speaking with officers after crash

Just after 7 in the morning on Tuesday, as deputies arrived to the scene of Tiger Woods’ roll-over car crash near Los Angeles, the legendary golfer was conscious and speaking with law enforcement before he was taken to the hospital with multiple leg injuries, FOXLA reports, citing law enforcement sources.

Despite serious damage to his vehicle after a Tuesday morning car crash, golfer Tiger Woods’s injuries are not believed to be “life-threatening,” a police lieutenant told CBS Los Angeles.

‘Sick to my stomach’: Golfer Justin Thomas adds to chorus of well-wishers

My colleague, Danielle Zoellner, has more on all the famous figures sending messages of love and support to Tiger Woods.

‘Your Tiger within is a beast,’ Pinkett-Smith tells Woods

Jade Pinkett-Smith, who was with Tiger Woods on Monday, tweeted to tell fans not to take “even a moment for granted”.

“I know you’re good because your Tiger within is a beast!!!” she wrote.

The actress and wife of Will Smith had posted just hours earlier about her “golf journey with Tiger”, telling her 1.6 million followers that playing the sport with him was a “dream come true”.

Tiger Woods’ car crash occurred shortly before 7.15am and about 20 miles (32km) south of downtown Los Angeles, on the border of the upscale communities of Rolling Hills Estates and Rancho Palos Verdes, officials have now said. Woods was in Los Angeles over the weekend as the “tournament host” of the Genesis Invitational at Riviera, where he presented the trophy.

He was to spend Monday and Tuesday filming with Discovery-owned GOLFTV, with whom he has an endorsement contract.

Can you buy a gift? The famous rainbow kitten is auctioned for more than half a million dollars 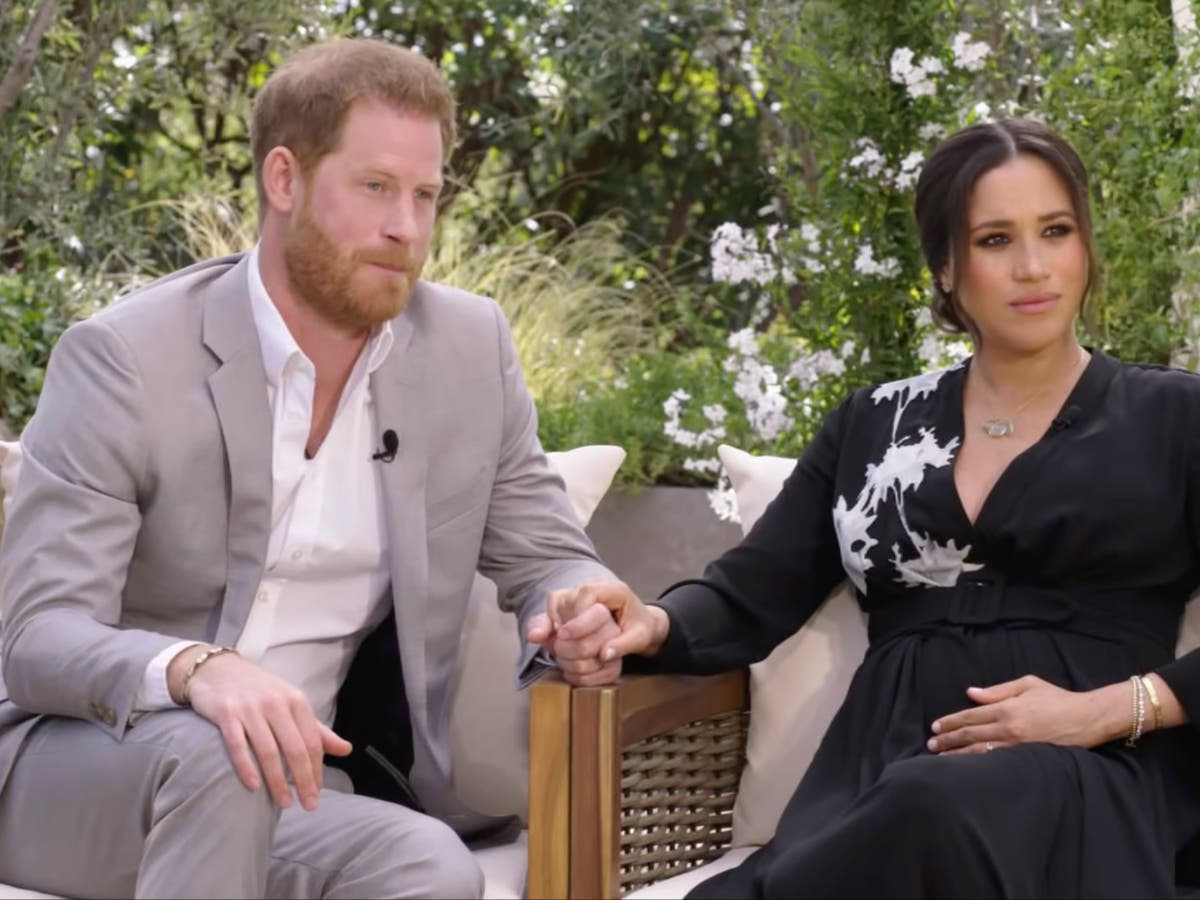 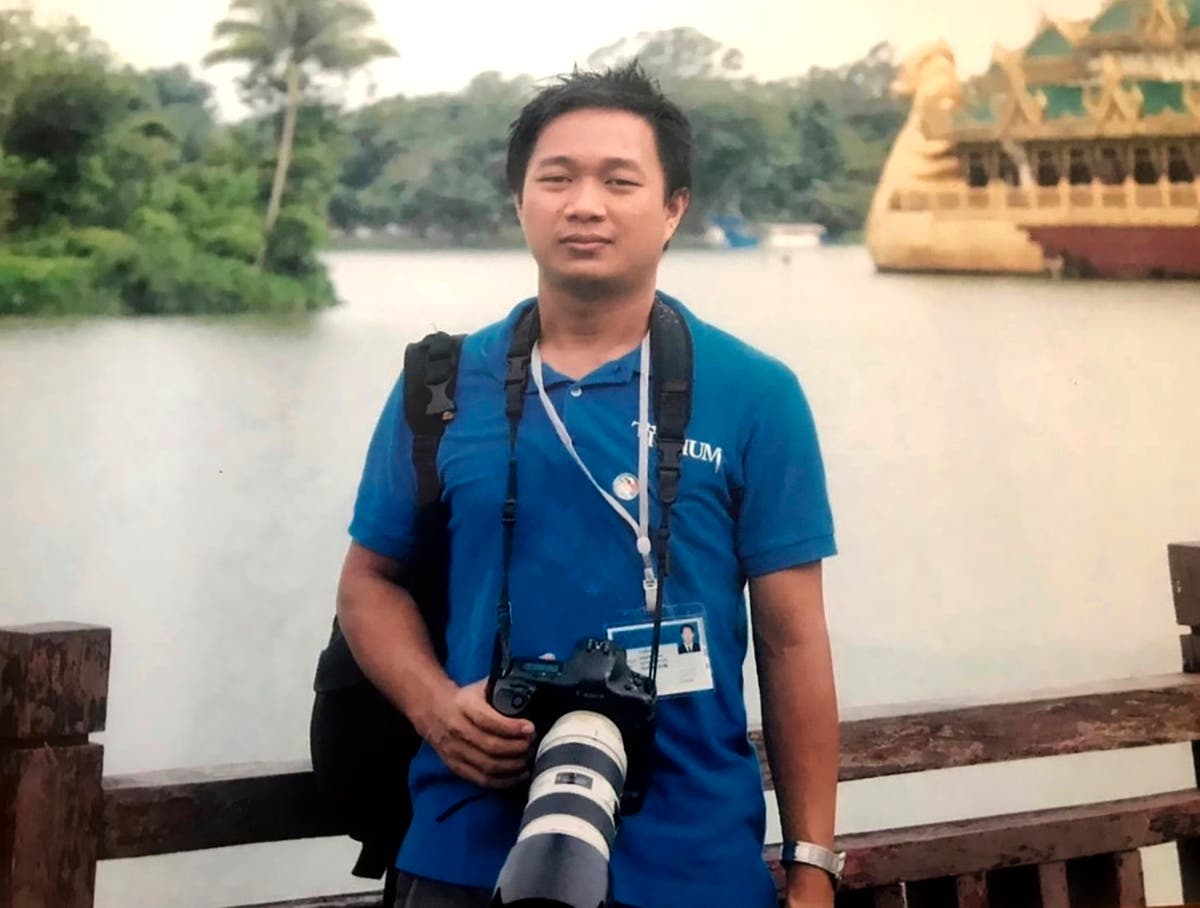 Journalists’ group calls for release of reporters in Myanmar 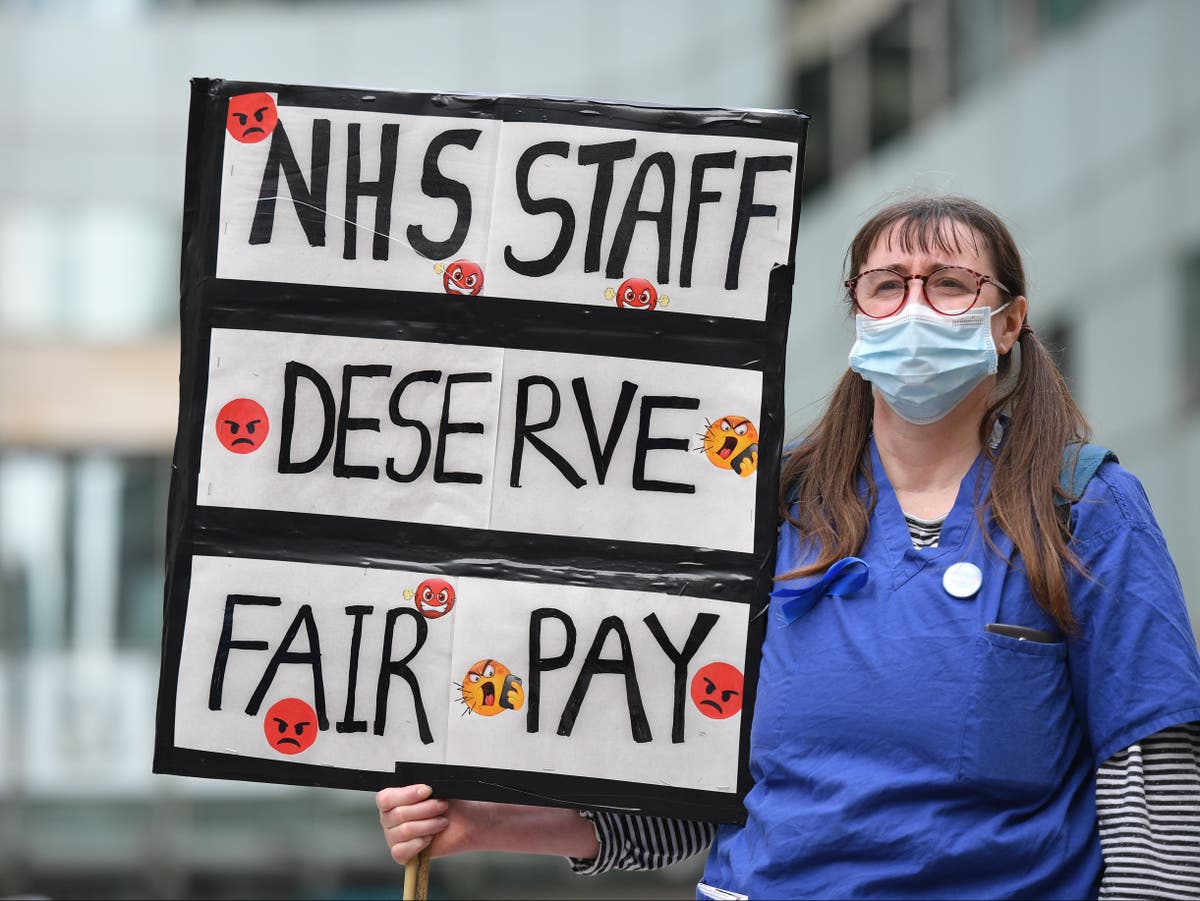 Editorial: The NHS needs more resources in the wake of Covid-19 – pay is not the only issue

Calif. bill to require gender-neutral kids’ sections at some retailers

Calif. bill to require gender-neutral kids’ sections at some retailers