Liverpool will take on Real Madrid in the 2022 Champions League Final after the Spanish giants produced an astonishing late fightback to claim their place in European club football’s showpiece event at the expense of Manchester City.

Substitute Rodrygo scored twice in the closing minutes of a tense semi-final second leg at the Bernabeu Stadium before Karim Benzema settled a tie that will live long in the memory with an extra-time penalty to make it 6-5 on aggregate.

Real’s stunning comeback triumph sets up a repeat of the 2018 final in Kyiv which the Spanish team won, beating Liverpool 3-1, and the 1981 final – also in Paris – when the Merseysiders took home the European Cup trophy after full-back Alan Kennedy scored the only goal of the game.

Where is the Champions League final?

The Champions League final will take place at the Stade de France in Paris, which last hosted the final in 2006.

This year’s final was meant to be held in St Petersburg, but Uefa withdrew the Krestovsky Stadium’s hosting rights in February following Russia’s invasion of Ukraine.

Alexander Dyukov, the president of Russia’s football federation, claimed the move had been “dictated by political reasons”.

Fears have been raised over the pitch as it emerged it was only laid on Thursday because of tight scheduling caused by the late allocation of the game in February.

What time does the Champions League final kick-off?

This year’s final takes place on Saturday, May 28. Kick-off is scheduled for 8pm (BST).

What TV channel is the Champions League final on?

BT Sport have exclusive rights to the Champions League in the UK, so if you want to watch the game on television you will need to be a subscriber.

However, since 2015, BT has also shown the final free-to-air on YouTube and is expected to do so again this year. These broadcasts have attracted millions of viewers in the past.

By Chris Bascombe in Paris

Liverpool midfield duo Thiago Alcantara and Fabinho have bolstered their side’s chances of winning a seventh European Cup after being declared ready and available to face Real Madrid in Paris.

Thiago and Fabinho completed the final training session at the Stade de France, with Jürgen Klopp deliberating whether to start one or both following their recovery from respective Achilles and hamstring issues.

Fabinho is expected to take his place having spent the last two weeks targeting the game. He has not featured since Liverpool’s win at Aston Villa on May 10.

Klopp’s biggest dilemma is whether Thiago starts in the XI or on the bench. Thiago broke down at half-time of last weekend’s victory over Wolverhampton Wanderers.

“Looks good for both,” said Klopp. “Fabinho trained completely normal. Thiago trained yesterday with the team, will train today and then we go from there.”

Olivia Rodrigo and Vinnie Hacks hang out after her concert 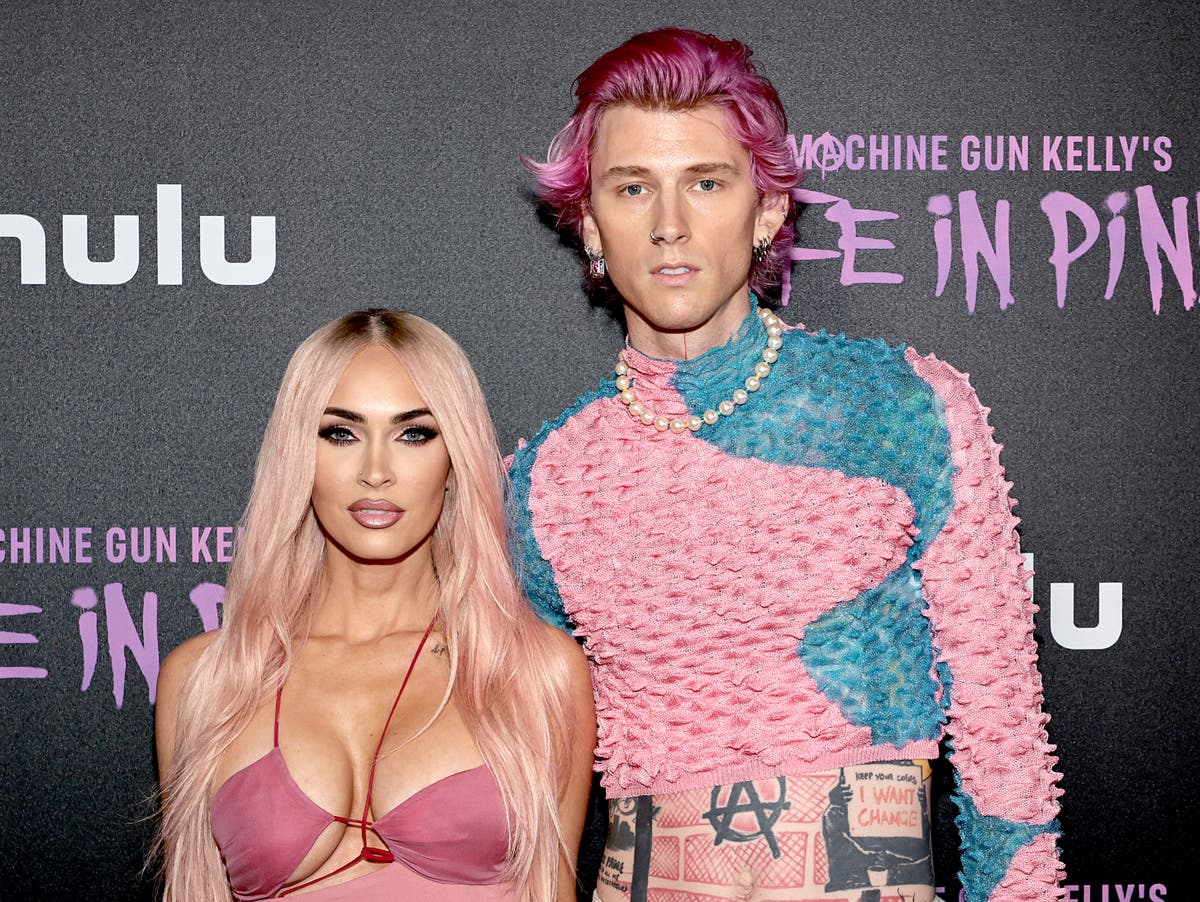 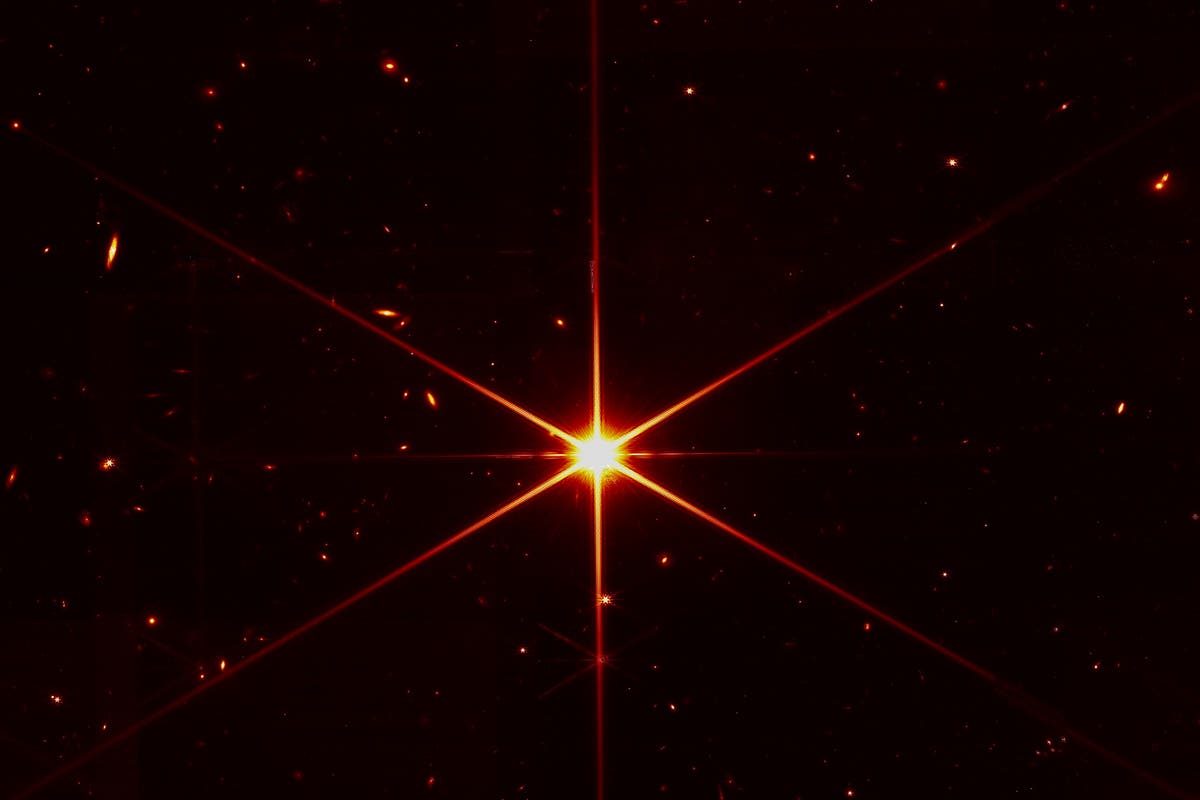