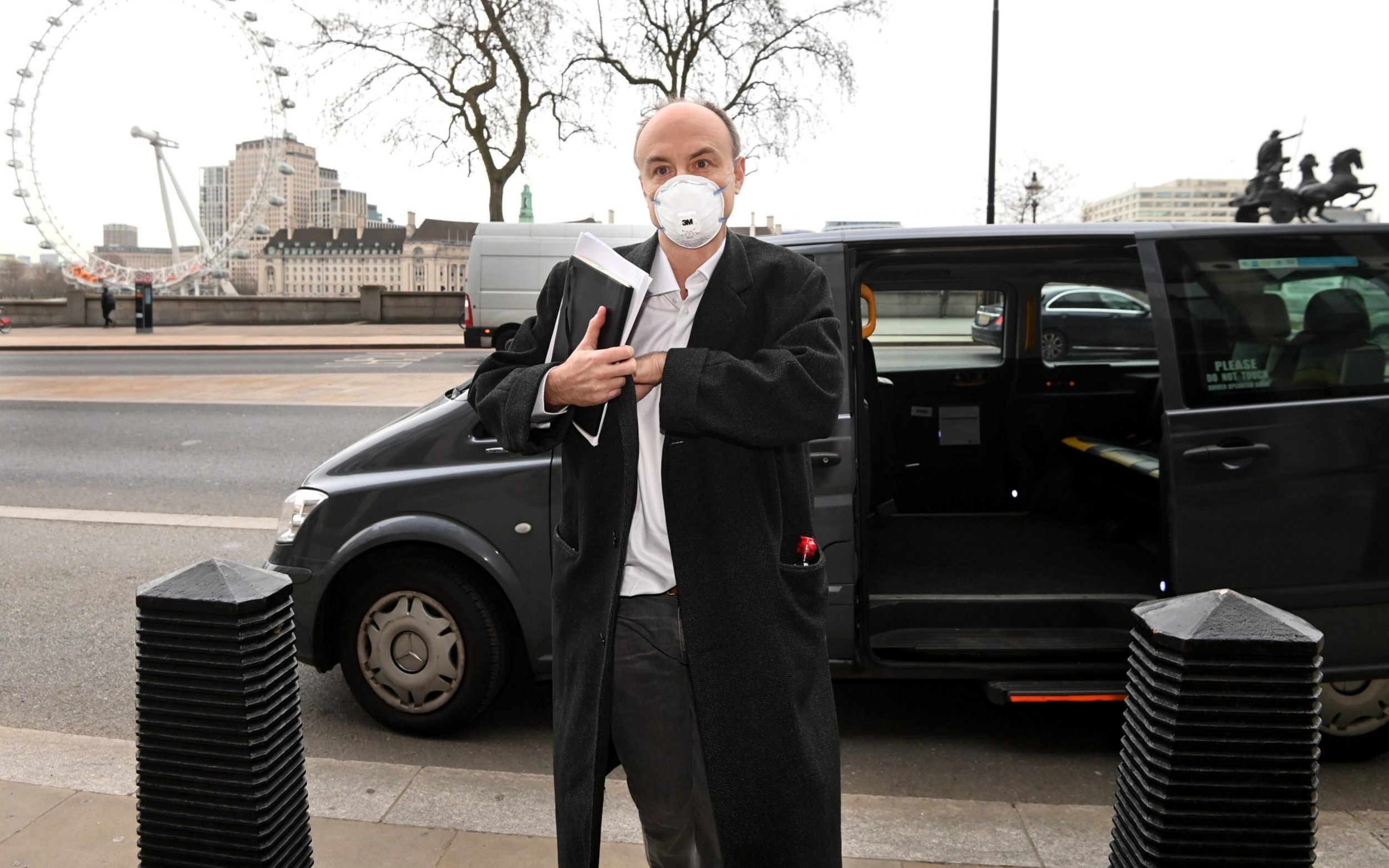 A teenager in Florida has been sentenced to three years in prison for his role in hacking the Twitter accounts of prominent figures including US President Joe Biden, Microsoft co-founder Bill Gates and Tesla CEO Elon Musk.

“The Bitcon” saw hackers posting instructions from celebrity accounts, telling people to send cryptocurrency to the same bitcoin address, with the promise they would get double their money back.

Graham Ivan Clark, 18, who was 17 when he committed the crime, pleaded guilty to multiple fraud charges as part of a deal with prosecutors in Hillsborough County, west Florida.

Prosecutors said the teenager was the mastermind behind the scheme to take over Twitter accounts belonging to politicians, technology leaders and celebrities and scam their followers out of more than $100,000 in Bitcoin.

A British 19-year-old, Mason Sheppard, from Bognor Regis, has also been charged separately in federal court for his alleged connection to the case.