The games are slipping by and Newcastle United continue to linger in relegation danger but this could have been so much worse until captain Jamaal Lascelles rescued a point in the final seconds of stoppage time.

Quite where Steve Bruce’s side go from here is difficult to know, but Villa continue to struggle without Jack Grealish and their chances of European football appear to be slipping away.

Newcastle have gone three games unbeaten but have won just two in 19 games. They remain in trouble, two points above the drop zone, but still suggest they can grind out enough points to stay up.

“I don’t think it was a fair result,” said Lascelles. “We were the better side, we created the better chances… they scored with a deflection. It would have been devastating to lose like that, but we managed to get something because we kept fighting until the end and we will do that until the end of the season.”

It would have been the cruelest of defeats. Villa’s goal was a freak one, a glancing header from Ollie Watkins that was going well wide, before hitting the thigh of Ciaran Clark, looping on to the crossbar and in.

It would have been a difficult goal to accept at any stage of a game, but the fact it came just moments after Jacob Murphy had hit the bar at the other end made it even harder.

The roads to relegation, though, are paved with hard luck stories like these and when Dwight Gayle was denied by Emilano Martinez early on in added time a defeat looked certain. That was until Murphy found the head of his skipper.

In truth, the late drama masked a rather drab affair. Newcastle, as they tend to do began brightly, but none of their back up forwards inspire confidence they will.

Not least Joelinton, whose form was summed up early on. He initially did well to shrug off Tyrone Mings, running on to a ball over the top from Jonjo Shelvey. Suddenly there was open grass.

The angle was not ideal, coming in from the right hand side, but he could have driven on. Instead, just as he had done against West Brom the previous weekend, Joelinton advanced with no intention to shoot, tried to square the ball for Gayle and the retreating Ezri Konsa cut it out.

Once again, it begged the question, who decided to spend £40m on a striker who never looks like scoring? Not only that, a striker who no longer appears to even want to shoot? A lack of confidence may explain some of it, but Joelinton, who actually played well outside the box, has scored three Premier League in 20 months for a reason.

Villa were not overly troubled by Newcastle’s pedestrian attacking game, but neither did they look like scoring.

Their best chance came when some delightful skill from Trezeguet took him past Paul Dummett only for a rising shot to be smartly saved by Martin Dubravka.

And that, was pretty much it in terms of Friday night entertainment for the first half.

Newcastle needed the win, rather than just three games unbeaten. They huffed and puffed, exerting more and more pressure on the Villa defence. Targett almost headed into his own goal, Fraser had a goalbound shot blocked and from the resulting corner Lascelles headed side.

Seconds later, Willock sent Joelinton in on goal. The angle was even better this time, but again he refused to shoot and his pass to Fraser was cut out by Ahmed Elmohamady.

“When you’re a goal up with four minutes to go you’re disappointed,” said Villa boss Dean Smith. “We didn’t deserve to win the game. It wasn’t a game for the purists. They probably had the best chances but we should see it out.”

A look at big settlements in US police killings 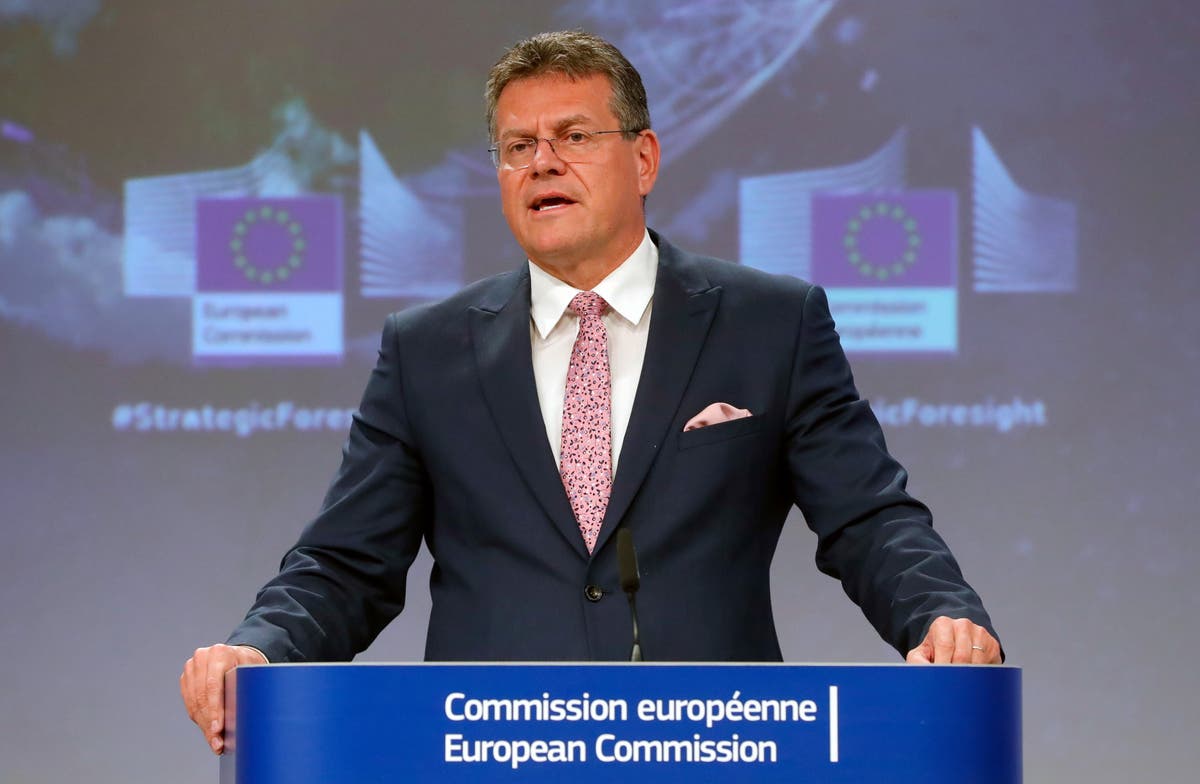