As they prepare for their mother’s funeral Friday, Yong Ae Yue’s two sons are remembering her as a loving mother who enjoyed karaoke and cooking for her family.

Yue was one of eight people fatally shot March 16 in attacks on massage businesses in Atlanta and nearby Cherokee County.

The couple divorced some time after their second son’s birth and Yue made the tough decision for her boys to live with their father, believing that would give them a better chance to succeed, said attorney BJay Pak, who is representing her sons. But she remained in their lives and was a loving mother, Pak said.

“Mom was an amazing woman who loved to introduce our family and friends to her home-cooked Korean food and Korean karaoke,” Robert Peterson wrote on a GoFundMe page to raise money to help pay for her memorial service and for family to travel to attend. “Will miss joining mom on her weekly Sunday routine to the grocery store and traditional Korean dinner.”

Yue held a variety of jobs over the years, and had only started working at Aromatherapy Spa in Atlanta in October, Pak said. She told her sons her job was to cook, clean and watch security cameras.

She lived alone with a dog and a cat and had a tight-knit group of friends, Pak said.

“She was happiest when she was around family,” Pak said her sons told him.

Elliott Peterson, 42, served in the military and retired last September. He has fond memories of two weeks he and his children spent with his mother in October, Pak said.

Robert Peterson, 38, saw his mother frequently while doing undergraduate studies at Morehouse College in Atlanta and then went on to get a doctorate in medical sociology from Case Western Reserve University.

“As Bobby tells it, she used to brag to her friends, ‘Bobby’s a doctor but not a medicine doctor, he’s a thinking doctor,’” Pak said.

Robert Aaron Long a 21-year-old white man, is accused of shooting five people, killing four and injuring one, at Youngs Asian Massage in Cherokee County. Police say he then drove 30 miles (48 kilometers) south to Atlanta and shot three people at Gold Spa before going across the street to Aromatherapy and shooting Yue. Seven of the slain were women, six of Asian descent.

Long is charged with eight counts of murder and one count of aggravated assault.

A visitation for Yue is to be held Friday at 10 a.m. followed by an 11 a.m. service in Peachtree Corners that is open to the public.

“We sincerely ask for your fervent prayers for strength and courage as we endure the days, weeks, and months ahead,” Robert Peterson wrote on the GoFundMe page. “We thank you for your love and support as we prepare for justice to be served for mother, and the other families victimized, as we begin the healing process.”

Yue is one of eight people who are being mourned by their families and communities after the shootings. 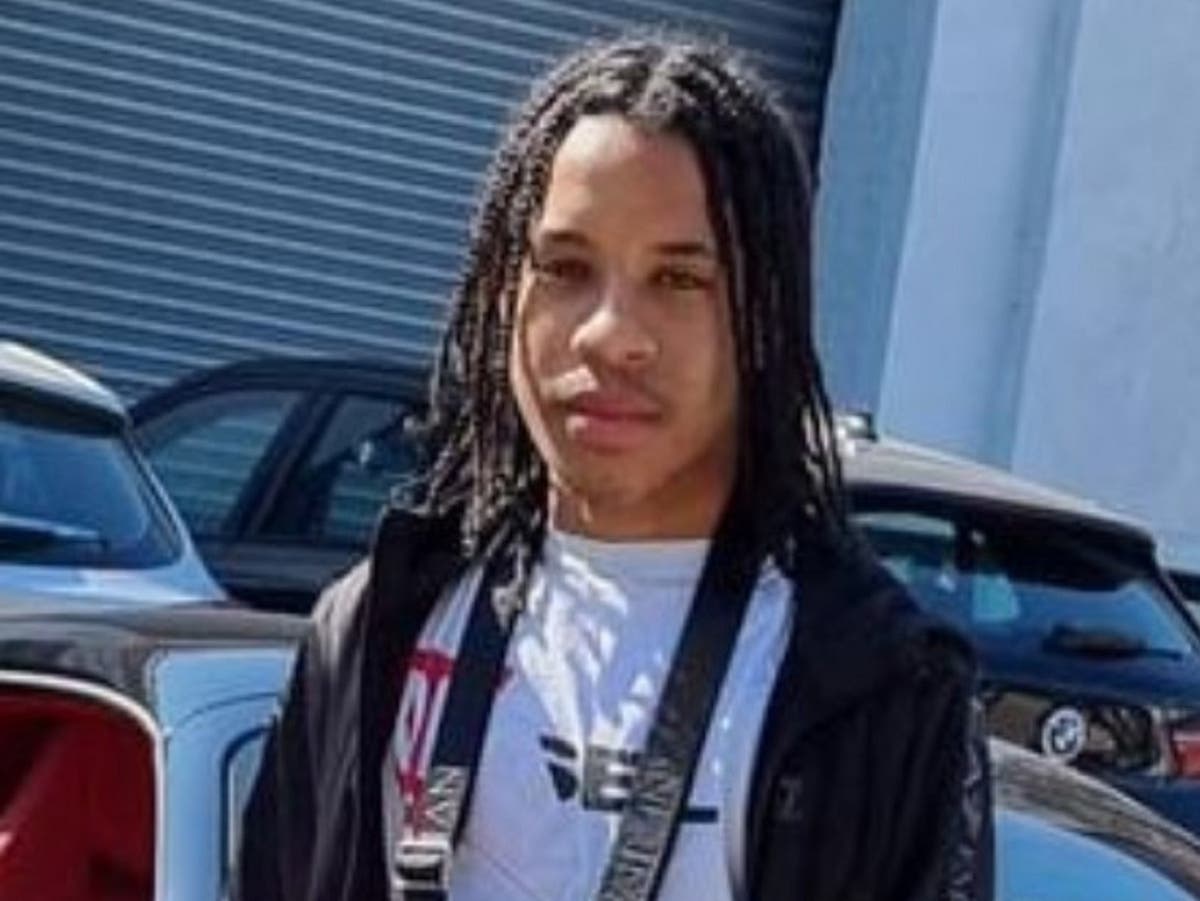