Scotland are due to be playing Grand Slam-chasing France on Sunday at the Stade de France. Gregor Townsend’s side have played two, won one – a famous victory over England at Twickenham – so far in this year’s tournament, while Fabien Galthie’s side are two from two, after a historic win over Ireland in Dublin.

The complication comes, however, that France have been struck down with a Covid outbreak. Eleven of the wider squad – as well as three backroom staff members, Galthie being one – have tested positive for the virus and will play no part in the match in Paris.

France have named an updated, much-changed 31-man squad for the match, all of whom tested negative for coronavirus on Monday night, but the decision as to whether the game is safe to be played rests in the hands of the tournament organisers. A Six Nations panel will be making a decision on Wednesday afternoon.

If the game does go ahead, then France will be heading to the Stade de France on the back of exceptionally limited preparation, and will be missing their captain, flanker Charles Ollivon, as well as supernatural scrum-half Antoine Dupont.

Scotland will fancy their chances of a first victory in Paris since 1999; it is no surprise the SRU released a statement on Monday evening urging for the match to be played on Sunday if it were deemed safe to do so.

When is France v Scotland?

What time is kick-off?

The match will start at 3pm GMT.

What TV channel is it on – how can I watch live?

The BBC will broadcast this fixture live. The Telegraph will also be bringing you live coverage throughout the game.

What is the team news?

In total, Les Bleus make seven changes to  the squad for the clash against Scotland.

Dorian Aldegheri of Toulouse and Racing 92 pair Teddy Baubigny and Hassane Kolingar, who between them have 10 caps, came into the front row. Uncapped Bordeaux Begles scrum half Maxime Lucu comes in for Dupont.

Nine of the 23-man squad that sent Ireland spinning to a 15-13 defeat have tested positive.

Fly-half Adam Hastings will return to Scotland’s squad for Sunday’s Six Nations game against France following a shoulder injury, while back-row Josh Bayliss has been called up for the first time, Scottish Rugby said on Sunday.

Uncapped Bayliss has been included in the squad after qualifying for Scotland through his Aberdeen-born grandmother.

“We welcome Josh into our squad as we look to build on our opening two games of the Championship,” head coach Gregor Townsend said in a statement.

“We have been following his performances with Bath and a combination of his form and a couple of injuries in our squad have given us the opportunity to involve him for the first time.”

Scotland will be without centre Cameron Redpath and back-row pair Gary Graham and Blade Thomson, who have all returned to their respective clubs due to injuries.

Prop Zander Fagerson will also miss the game, with Scottish Rugby set to appeal his four-match ban following his red card in their 25-24 loss to Wales on Feb. 13.

Scotland, who won against England in the opening match before losing to Wales, are fourth in the Six Nations standings with five points.

What have we said about the teams?

Charles Richardson took a look at France’s attack after their win in Dublin and, while the personnel may change for this weekend, he found much to admire. Columnist Doddie Weir, however, asks, after outclassing England, why can’t Scotland win the Six Nations? A win in Paris this Sunday could see them regain top spot.

Meanwhile, Ben Coles had a look at back at the last time France won the Six Nations – and the Grand Slam – in 2010 and how the perfect blend of experience, youth and ideas took them to the title.

Betting on the match? Get the latest offers and free bets here

If the game goes ahead, and there is still an if, then Scotland will fancy their chances. France will have faced severe disruption and will be missing their captain and star man.

But we saw in France’s narrow Autumn Nations Cup final loss to England that Galthie’s depth is vast. Les Bleus should still have enough in Paris, but it may not be quite as straightforward as could have been.

Claudia Jessie on Lady Whistledown reveal: ‘That’s such a shock to a friendship’ 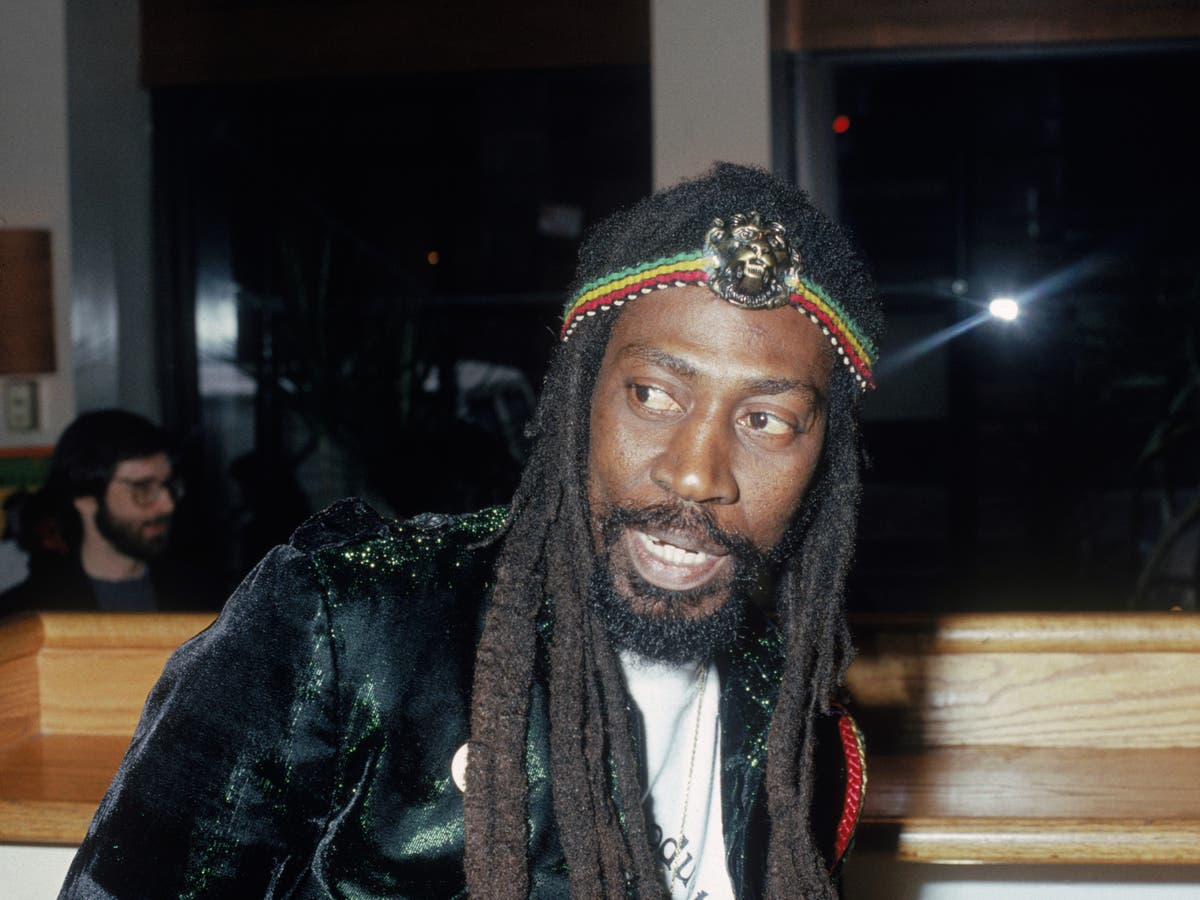 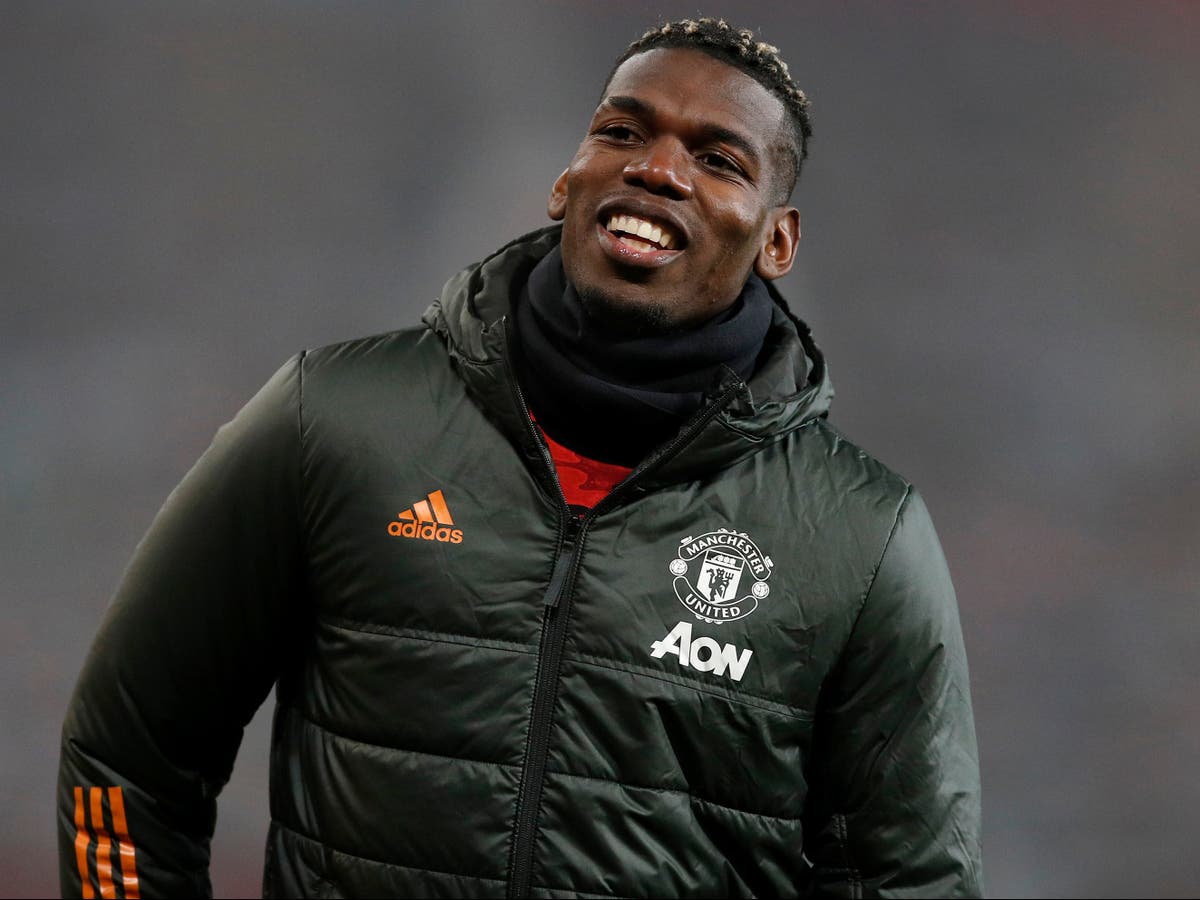 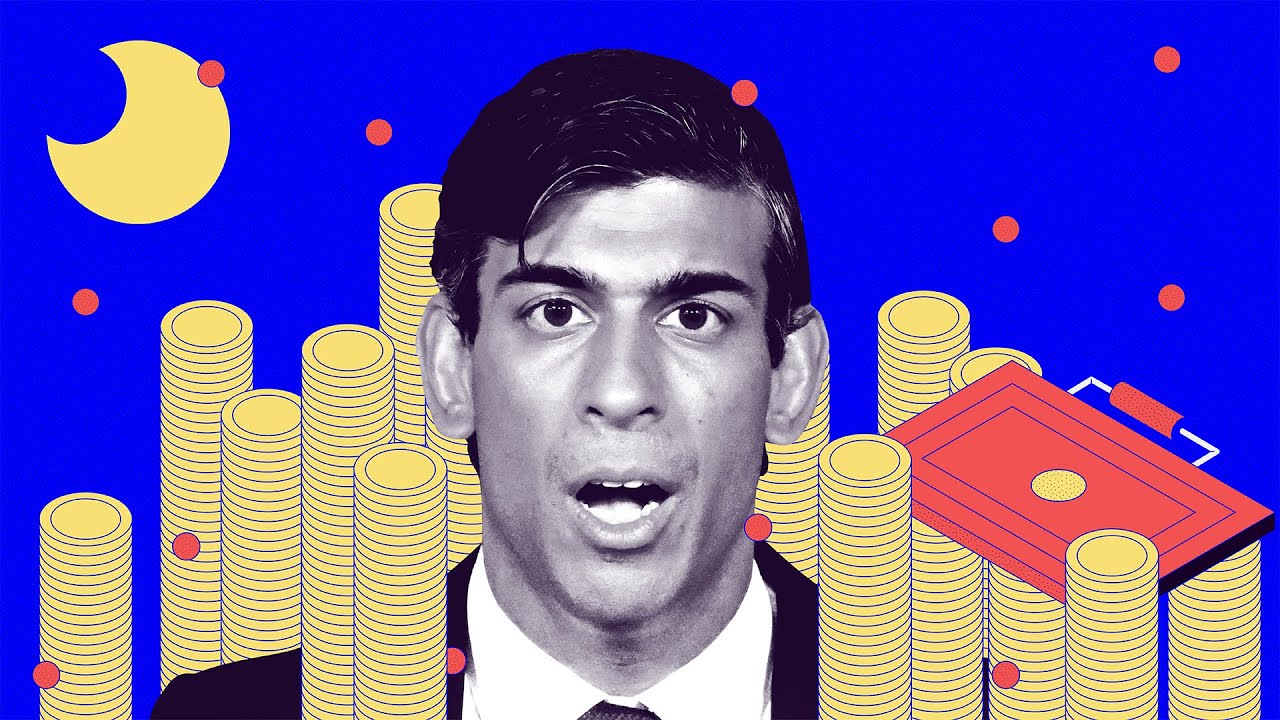 Spring Budget 2021: What time is the announcement, and what should we expect from the Chancellor’s statement?