On Monday, February 22, Boris Johnson announced his “roadmap” out of England’s lockdown that has been in place since January 5.

During the first two national lockdowns, exercise was a saving grace for many people stuck inside their homes. Johnson has now announced a gradual lifting of restrictions, which allow people more freedom over where they exercise, and who with.

Until March 8, the guidelines set out on Jan 5 remain in place. People are allowed to exercise outdoors with one other person outside of their household, although this should be limited to once a day and performed locally. This means two people may go for a walk together, but may not sit on a bench for a drink. Gyms also remain closed.

From March 8, however, this restriction has been extended to allow people to meet outdoors for socialising. People will be allowed to meet for a coffee on a park bench or a one-on-one picnic. There will then be a gradual lifting of restrictions, with gyms reopening on April 12.

Here’s what the new exercise rules mean in practice…

What are the current rules?

Currently, people in England are allowed to meet one other person outside for exercise. This has to be with members of their household, or one member of another household. The guidelines don’t give a time limit for how long you can exercise for, but it should be kept to once a day and undertaken locally.

In practice, this still looks like going for a jog with a member of your household or walking around the park with a friend, while keeping a two metre distance apart. You are also allowed to stop and sit on a park bench.

If in doubt, it’s best to keep your workout short. As in previous lockdowns, the police will have powers to issue fines or dispersal orders if people are caught flouting the rules.

All amateur sports are still banned, including outdoor games such as golf and tennis, as well as children’s sport. These restrictions are tougher than those set out in Tier 4, which had instructed indoor gyms and sports facilities to close, but allowed any outdoor sports courts, gyms, swimming pools, archery driving and shooting ranges, riding arenas to remain open.

Unlike the first lockdown in March, outdoor playgrounds will remain open. Those in elite sports teams and their coaches, as well as parents of athletes aged under 18, are still permitted to gather in order to compete and train.

Outdoor spaces where you’re allowed to exercise include neighbourhood streets, parks, beaches, and the countryside, public gardens and grounds (whether or not you pay to enter them), allotments and outdoor playgrounds. However, gyms and indoor workout spaces are closed.

What are the rules set out in Boris Johnson’s roadmap?

If all goes to plan, the rules on exercise – both indoor and outdoor – will be lifted through a careful strategy, with the hope of life being mostly back to normal by July. Here is how it will happen…

The focus in this stage is getting schools open again so children can return safely. However, there will be a small change to the exercise rules. Unlike the previous restrictions, you will now be allowed to socialise with one other person outdoors. This means you could go for a run with someone, and then stop and sit for a coffee. The guidance still states that exercise should still be undertaken locally.

As schools reopen, both indoor and outdoor school sports will also return. This means that pupils can catch up on some much needed activity, and will be allowed to undertake activities such as ballet, and gymnastics.

Don't Shut Out the People From Your Past

When will universities open again? Where students fit into the Government road-map 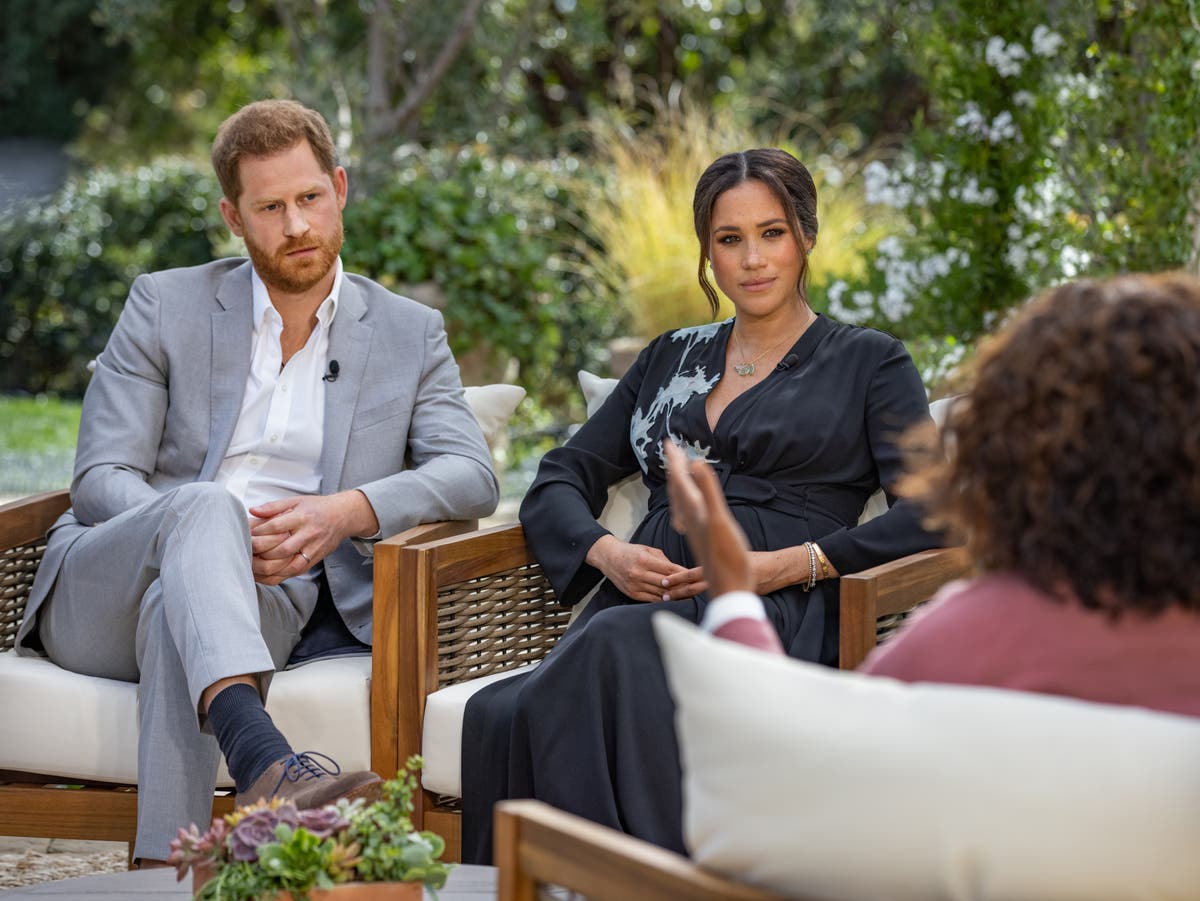 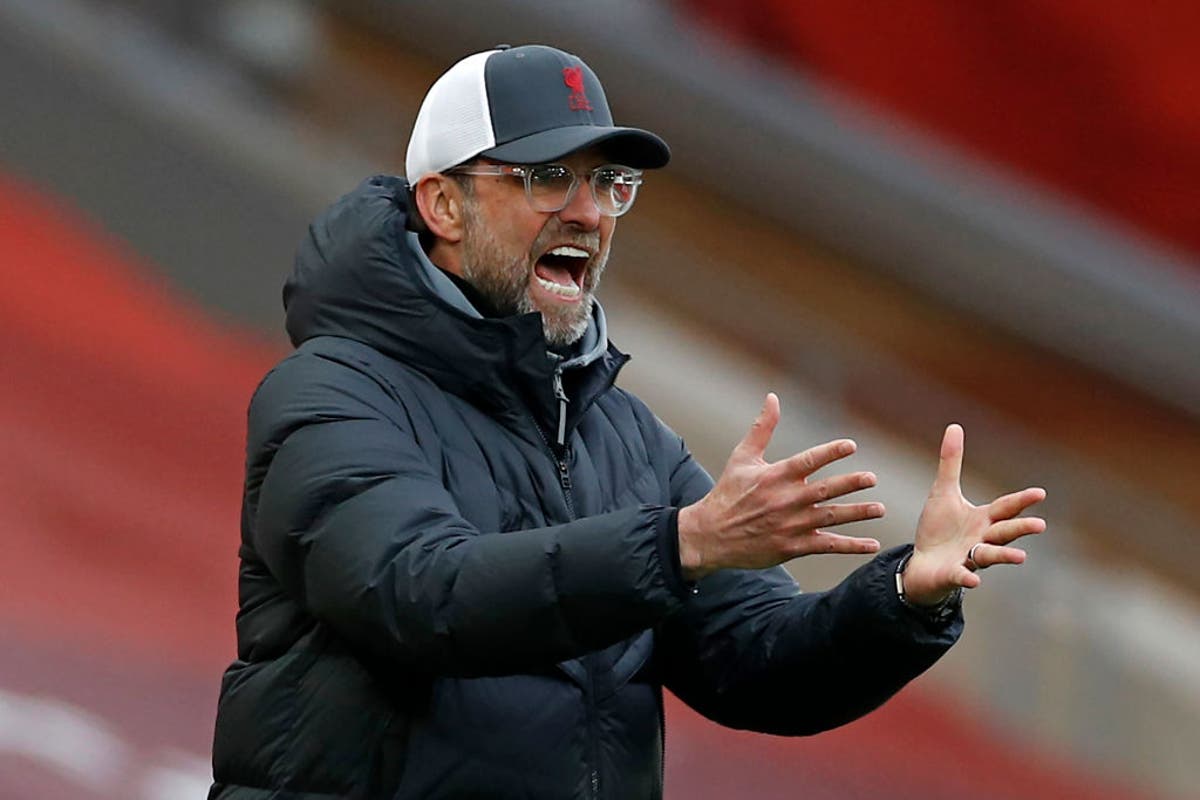