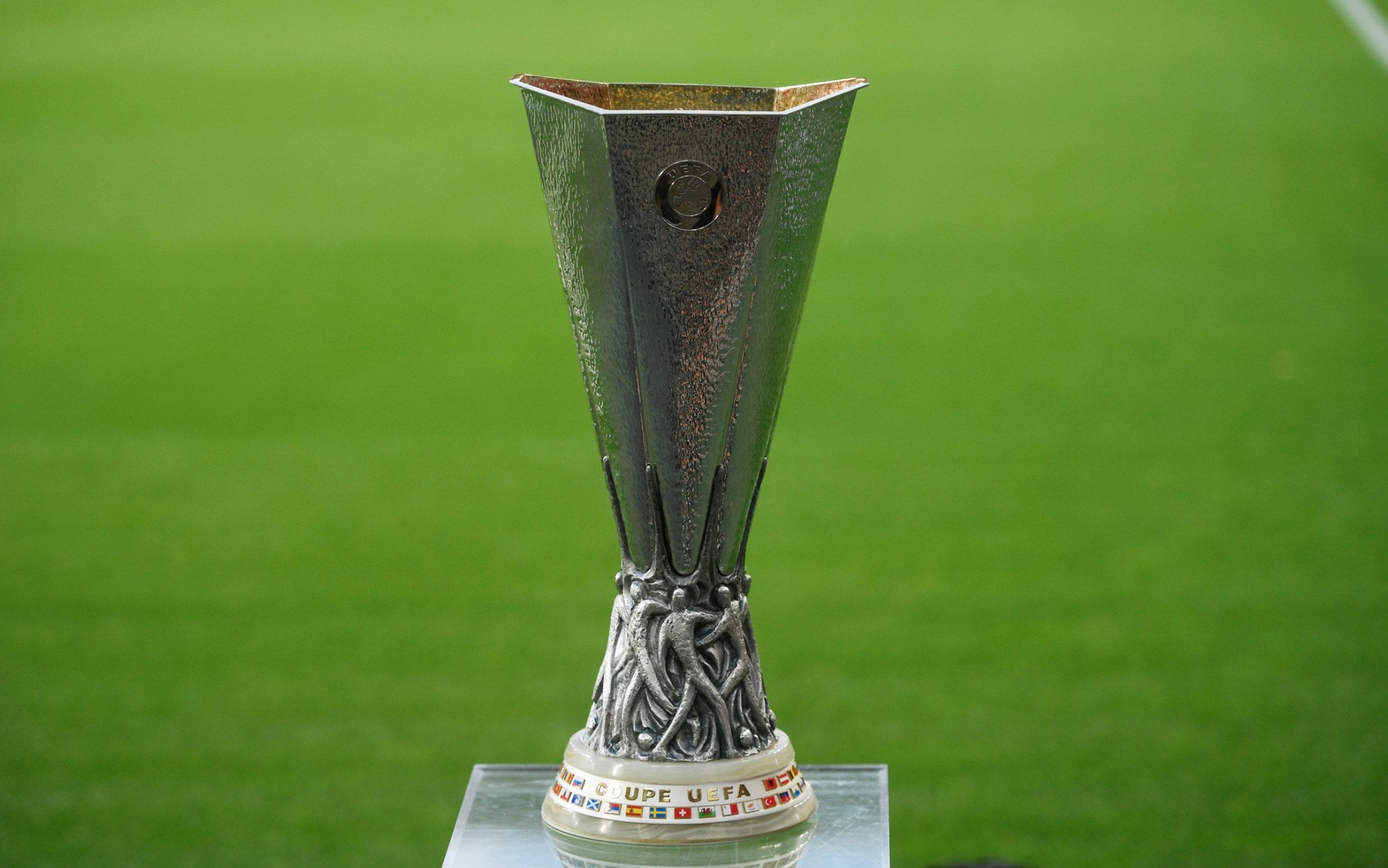 It is all too easy to get snotty about the Europa League, though perhaps less so these days. In the good old days it used to be on Channel 5 rather than ITV which had the Champions League. These days it’s all on BT Sport, which kind of removes those channel-based chants and jokes that used to float around (“Thursday night, Channel 5 etc.“). It’s another trophy and – let’s face it – there are plenty of high-quality teams left in the tournament. It gives you another way into the Champions League, too.

Anyway, with this year’s last-32 games done and dusted it is time to move onto the draw for the last-16. There is still a fair bit of British interest, with three English teams and Rangers remaining in the competition. They got to this point in varying ways, detailed below.

Man United thrashed Real Sociedad 4-0 in the first leg, which pretty much put the tie to bed. And perhaps going to bed would have been a better option than watching the return match, which ended 0-0.

Arsenal left it very late to sneak past Benfica, who were – until Pierre-Emerick Aubameyang’s 87th-minute winner – going through on away goals. You’d say it was all a bit Arsenal but they did actually make it through this time.