When is Star coming to Disney Plus?

From February 23, Disney+ subscribers will have access to Star, a new channel home to a vast range of films and TV series from Disney’s creative studios including Disney Television Studios, FX, 20th Century Studios and more. This more than doubles the amount of content on the app.

As Star will feature more “mature content” that wouldn’t fit in the family-friendly Disney hub, it will offer increased parental controls. Users will now be able to set limits on access to content for profiles based on content age ratings and add a PIN to lock profiles (see below).

Star will launch with new original series (such as Big Sky, a thriller from the team behind Big Little Lies), small-screen classics (Desperate Housewives, Lost and Buffy the Vampire Slayer, to name a few) and a fresh catalogue of movies across every genre.

Read more: What to expect from the new Star channel

How can I watch films and TV shows on Disney Plus?

Subscribers can stream all of the platform’s content through the Disney+ app (Android and iOS compatible, including tablets), most smart TVs, Roku, Chromecast, and gaming consoles (PS4 and Xbox), with the notable exception of the Nintendo Switch (which is not compatible with streaming services).

How to turn on parental controls on Disney Plus

With the launch of Star on February 23, you can set additional parental controls to limit your kid’s viewing to family-friendly content.

You can set an content rating of 6+, 9+ , 12+, 14+ or 18+ on each of your Disney+ profiles to ensure your children steer clear of shows that are meant for the grown-ups. On each profile, the Disney+ home screen will only show content suitable for the designated age limit. You can also assign a 4 digit PIN to each profile, so your kids can’t access any content rated 14+ or 18+ without your knowledge.

How to watch Disney+ with friends using the GroupWatch feature

The new Disney+ function, GroupWatch, is a real-time shared viewing experience that means you can watch the entire Disney+ library together with your friends and family, wherever they may be.

To host a live stream, all you have to do is select the GroupWatch icon (which looks like three people), select the “Invite” button, and share the invite link with up to six people.

Is The Simpsons on Disney Plus UK?

Many would-be Disney+ customers spent months debating whether The Simpsons would be available to UK subscribers, as it is in the US, because the UK’s promotional activity had been noticeably Simpsons-free.

Read more: The 25 best Simpsons episodes to watch on Disney+

Can you still get a Disney+ free trial?

Free trials for Disney+ have been a ‘once upon a time’ thing since late June 2020, despite a massive push for seven-day trials when the streaming service launched.

They were taken away just before the release of Hamilton, in fact, suggesting the company will steer clear of offering free trials around major released, if they ever do again.

Will Disney TV shows and movies still be available on Netflix?

It is unlikely we’ll see much from Disney on Netflix anymore as Disney decided against renewing its deal with Netflix after launching Disney+. The choice marked a great win for the future of Disney+ and an undeniable loss for Netflix — the top movies of 2016, 2017 and 2018 were all Disney films, and Netflix gained a lot of subscribers as the vehicle to stream them.

Post-pandemic seafood could be more sustainable. Here’s how tech is driving the change. 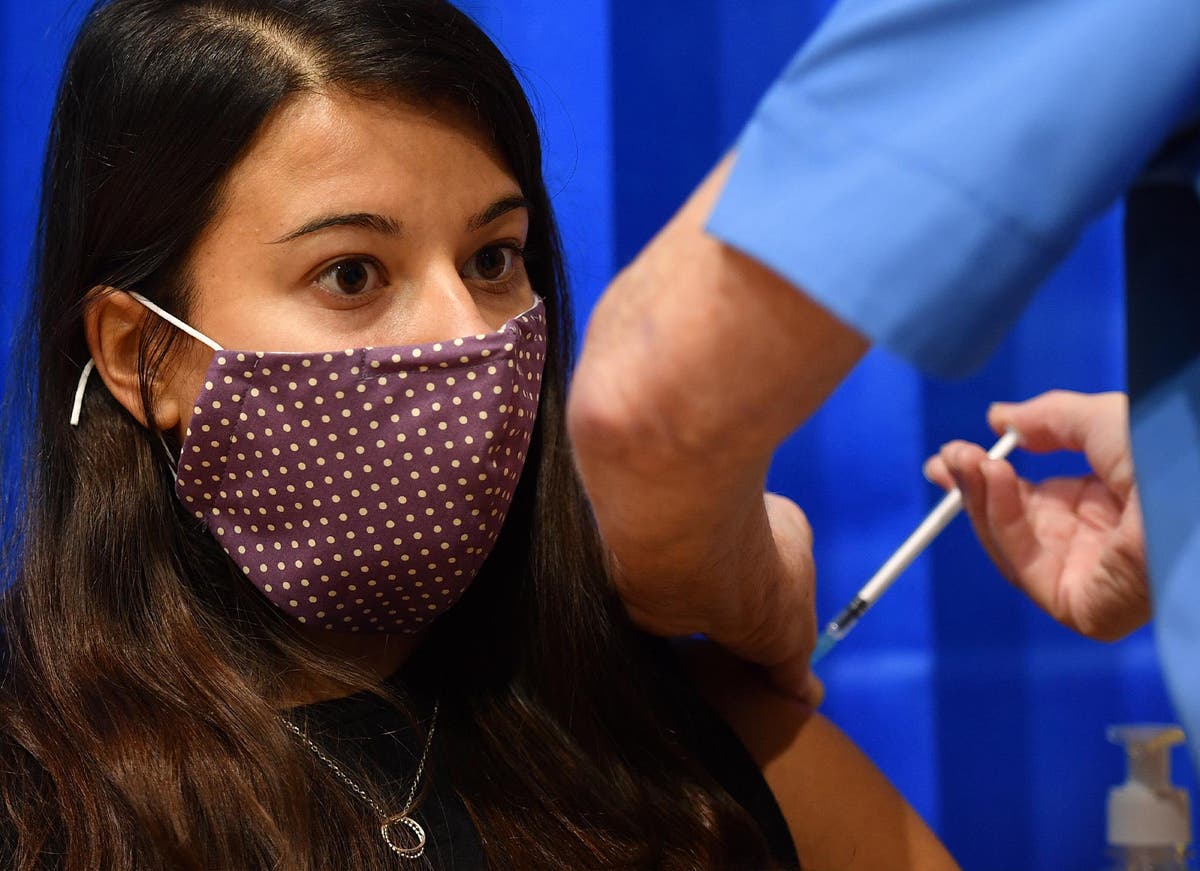 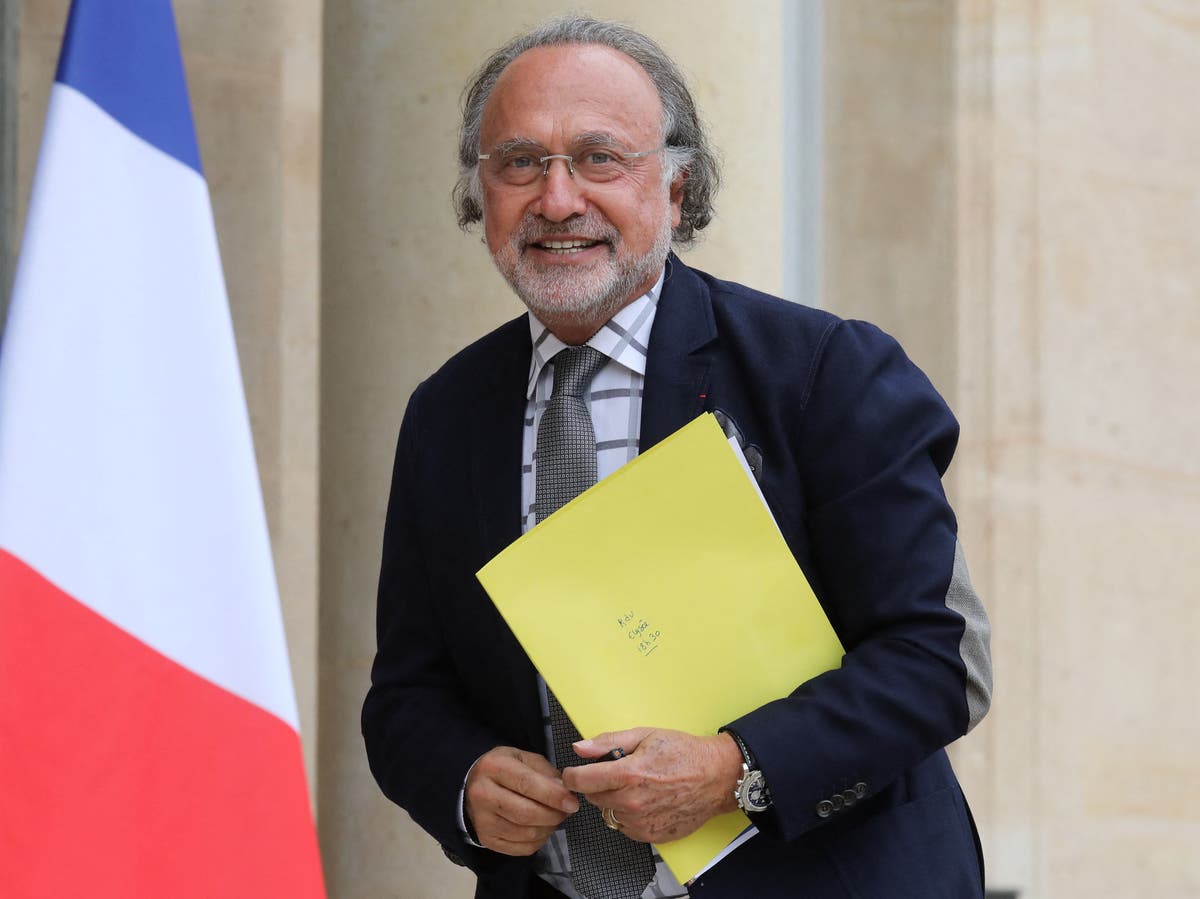