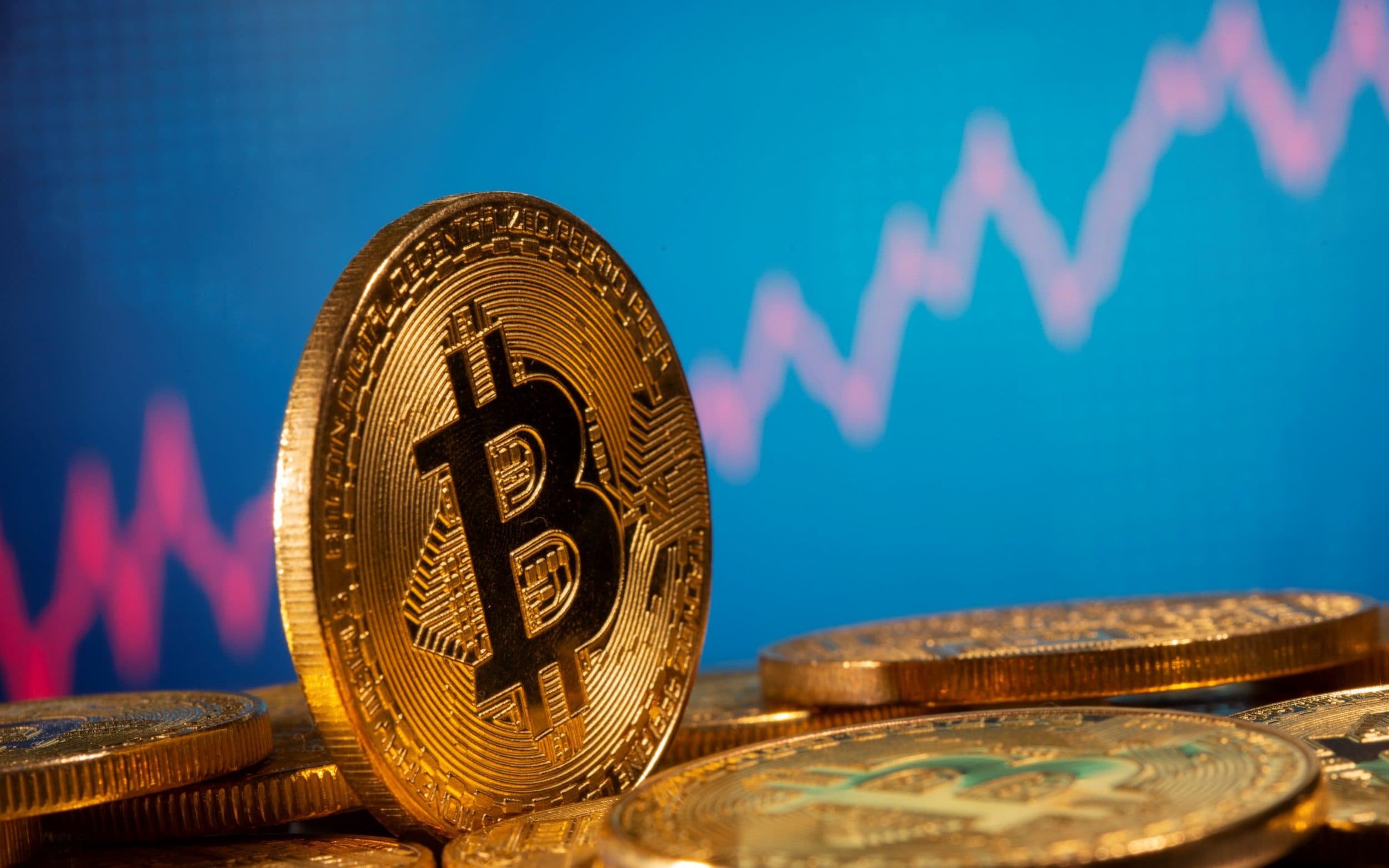 Academics are struggling to raise their first funding rounds for spin-out ventures, new data has shown, despite a rise in overall investment into university start-ups, Hannah Boland writes.

New figures from Parkwalk Advisors and Beauhurst this morning showed companies which were spun out of university research raised £1.35bn last year, just slightly below the record high of £1.36bn in 2018. The number of deals jumped to 371, from 366 last year and 362 the prior year.

However, there was a major drop-off in first-time deals. Those raising capital for the first time secured only £41m across 54 deals, compared to £101m across 76 deals the prior year, in a sign that the earliest-stage businesses were having difficulty securing backing from investors.

Parkwalk said the dramatic fall “was likely a consequence of fund managers concentrating on supporting their existing portfolio, which could impact on the next cohort of large spin-out companies”.

It said the bulk of the investment was focused on a small number of highly successful start-ups, with less than 3pc of the deals accounting for more than 40pc of capital invested.

Five deals by former Woodford favourite Oxford Nanopore, for example, accounted for 34pc of the £500m total raised by University of Oxford spin-outs.

Adobe: Photoshop is a lot faster on Macs with Apple silicon | ZDNet

How many 14 seeds have won in March Madness? History of 14-3 upsets, statistics for NCAA Tournament