The president said the countries have “agreed to double down” on addressing the climate crisis and “intend to demonstrate our leadership in order to spur other countries to raise their own ambitions” as they launch a joint initiative to meet a goal of net zero carbon emissions within the next few decades.

“Canada and the United States are going to work in lockstep to display the seriousness of our commitment at both home and abroad,” Mr Biden said. “We’re launching a high-level, climate-ambition ministerial and to align our policies and our goals to achieve net zero emissions by 2050.”

During their virtual meeting on Tuesday night, the leaders outlined a US-Canada Partnership Roadmap for combatting the climate emergency as well as Covid-19, supporting national security and “sustainable and inclusive” economies, and addressing systemic racism and discrimination.

“It’s so great to see you, Joe,” said Mr Trudeau, hailing the “extraordinary friendship” between the two countries as they prepared to hold a closed-door meeting.

“Thank you again for stepping up in such a big way on tackling climate change,” he said. “US leadership has been sorely missed over the past years … It’s nice when the Americans are not pulling out all references to climate change and, instead, adding them in.”

In office, the former president had rolled back or weakened more than 100 environmental regulations and removed the US from the Paris climate agreement, a binding international accord committed to reducing emissions and implementing long-term strategies to combat the crisis.

Following his inauguration on 20 January, the president issued a series of executive actions recommitting the US to the accord and ordering federal agencies to review environmental rollbacks under Mr Trump.

That week, he also revoked a permit for the Keystone XL pipeline project from Alberta to Nebraska, an environmental flashpoint that attracted global protests.

The decision rankled Mr Trudeau, whose office said he had expressed his “disappointment” with the president over the decision, citing the “important economic and energy security benefits of our bilateral energy relationship as well as his support for energy workers”.

In remarks following their bilateral meeting along with their cabinet counterparts, the leaders signalled they are prepared to move on from the pipeline controversy and rely on a rekindled relationship to address several urgent crises – including climate, the Covid-19 pandemic and civil rights – stalled under Mr Trump.

“We’re facing tough times, there’s no doubt, but we’re not facing them alone,” Mr Trudeau said in prepared remarks following the meeting. “We stand united to beat this pandemic, build a better tomorrow, and I know our bond will grow even stronger.” 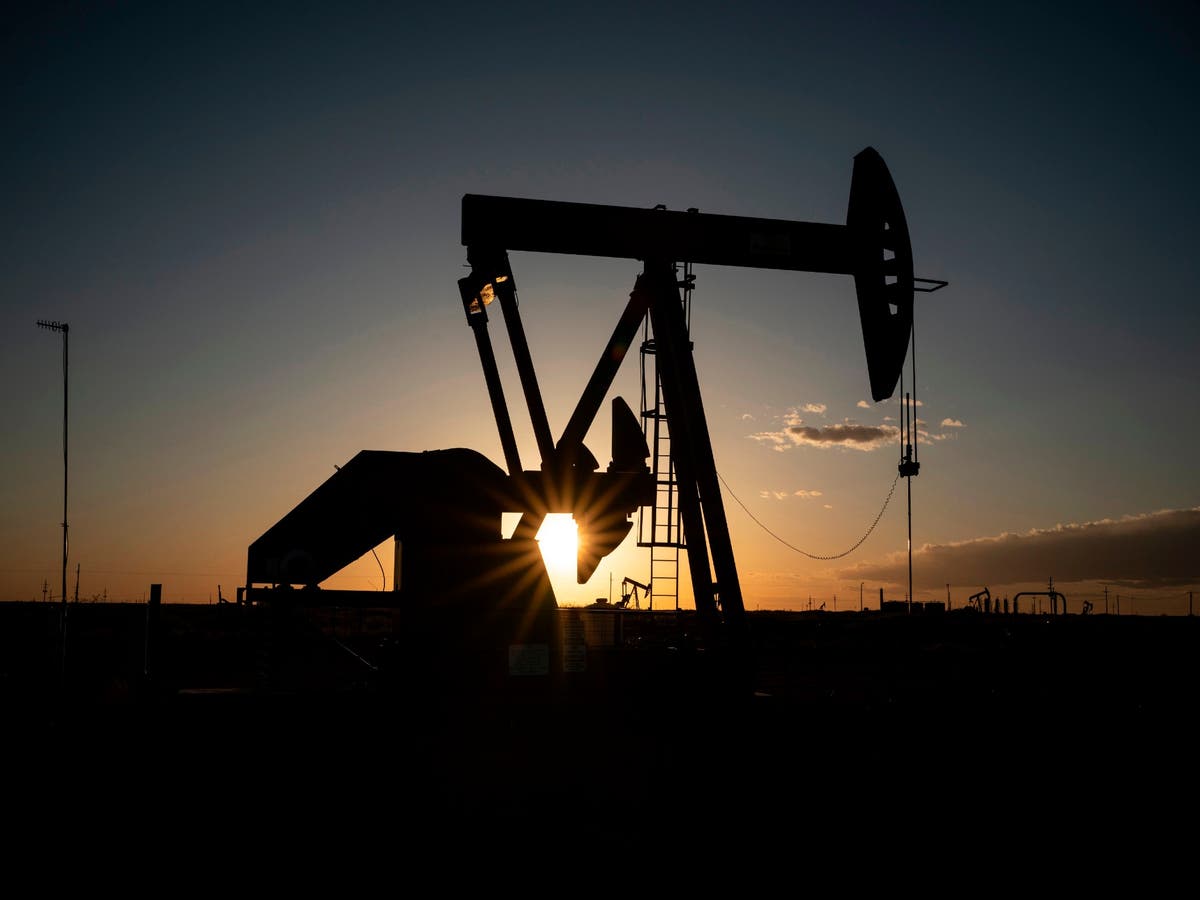 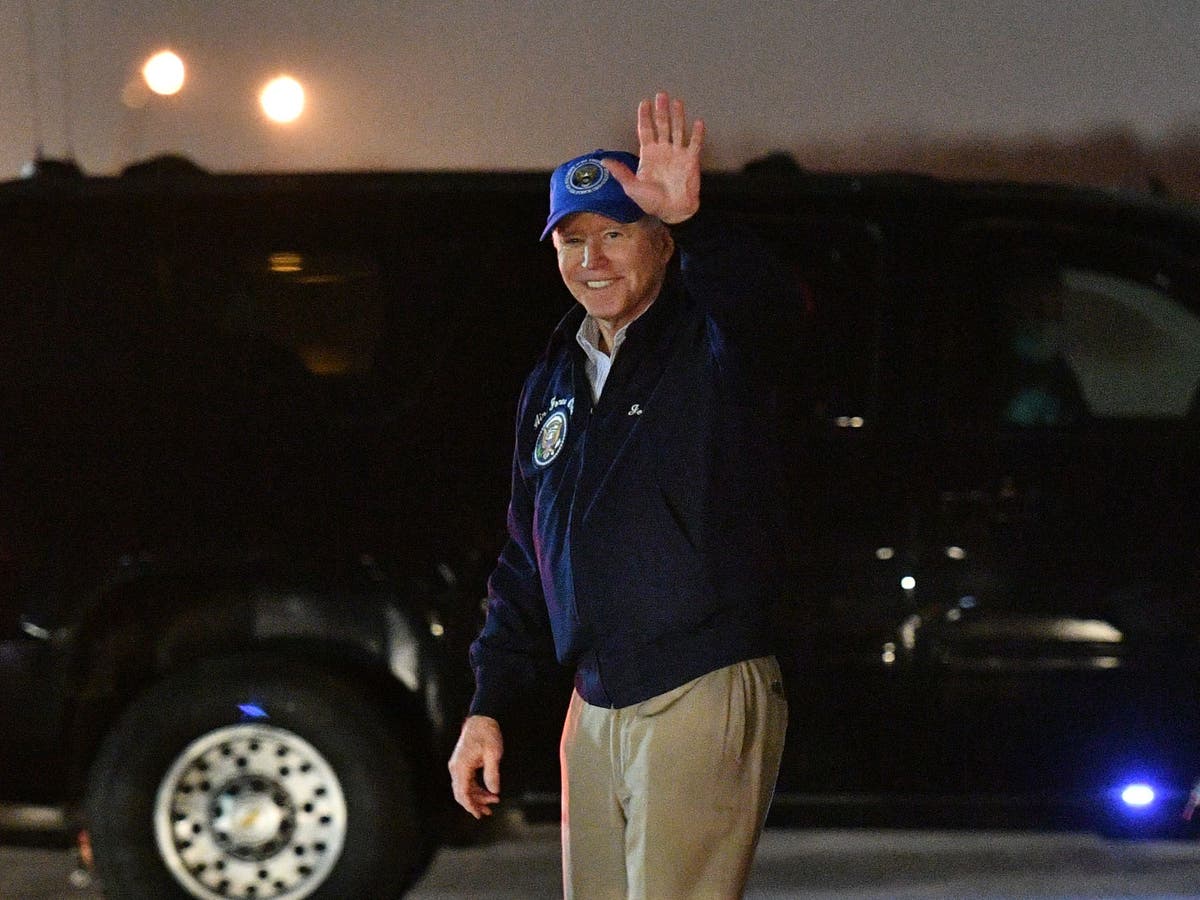 Canelo vs. Yildirim PPV price: How much does it cost to watch Canelo Alvarez’s fight on DAZN?

Canelo vs. Yildirim PPV price: How much does it cost to watch Canelo Alvarez’s fight on DAZN?