Some slightly disappointing news for those of you who’ve invested your money in a brand new Oculus Quest 2 virtual reality headset: unlike the original Quest, the second generation model doesn’t support games from the Oculus Go.

While the news isn’t entirely unexpected, and doesn’t detract too much from what is otherwise a top-class bit of hardware, it is a shame that the Oculus Go games and apps now seem to be consigned to VR history.

Confirmation about the lack of backwards compatibility arrived from Oculus Consulting CTO John Carmack, who said on Twitter that he “lost the internal debate” over whether or not titles from the older headset should be playable.

For the uninitiated, the Oculus Go went on sale in 2018, the first standalone VR headset – no mobile phone or computer required – that Facebook-owned Oculus put on the market. It was followed by the more powerful Oculus Quest in 2019.

The end of the road for the Oculus Go is fast approaching: it’s no longer on sale, and Oculus won’t be adding or updating games and apps after the end of this year (so load it up with software now, if you’ve still got one).

Bug fixes and security patches will be supplied throughout 2022, so the headset will be safe and usable for a couple of years at least. It’s not suddenly going to turn into a non-functioning brick that’s unable to run anything.

Of course one of the biggest advantages of the Quest models over the Go is that they track your movement through space – they know when you’re walking around and ducking, not just when you’re moving your head from side to side.

That opens up a whole new realm of possibilities for VR developers, so the writing was always on the wall for the first generation of games and apps. Still, it’s a pity that the internal debate over these older titles ended up with them being shut out. 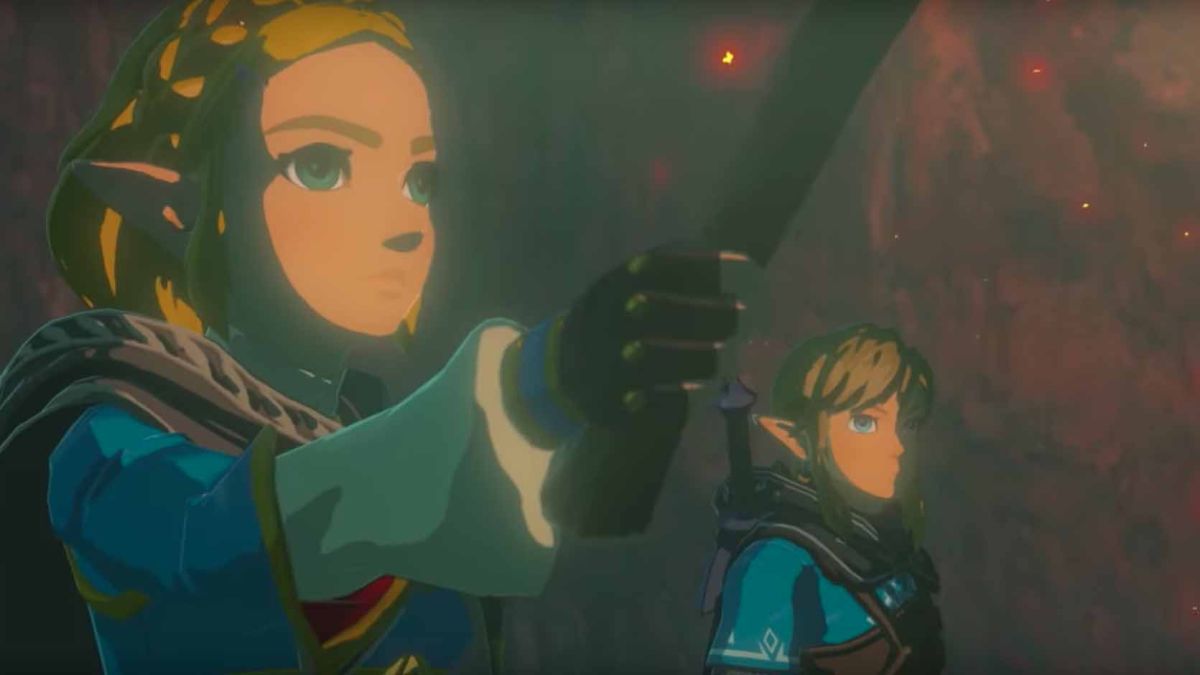 Breath of the Wild 2 release date, news and trailers for the next Zelda game 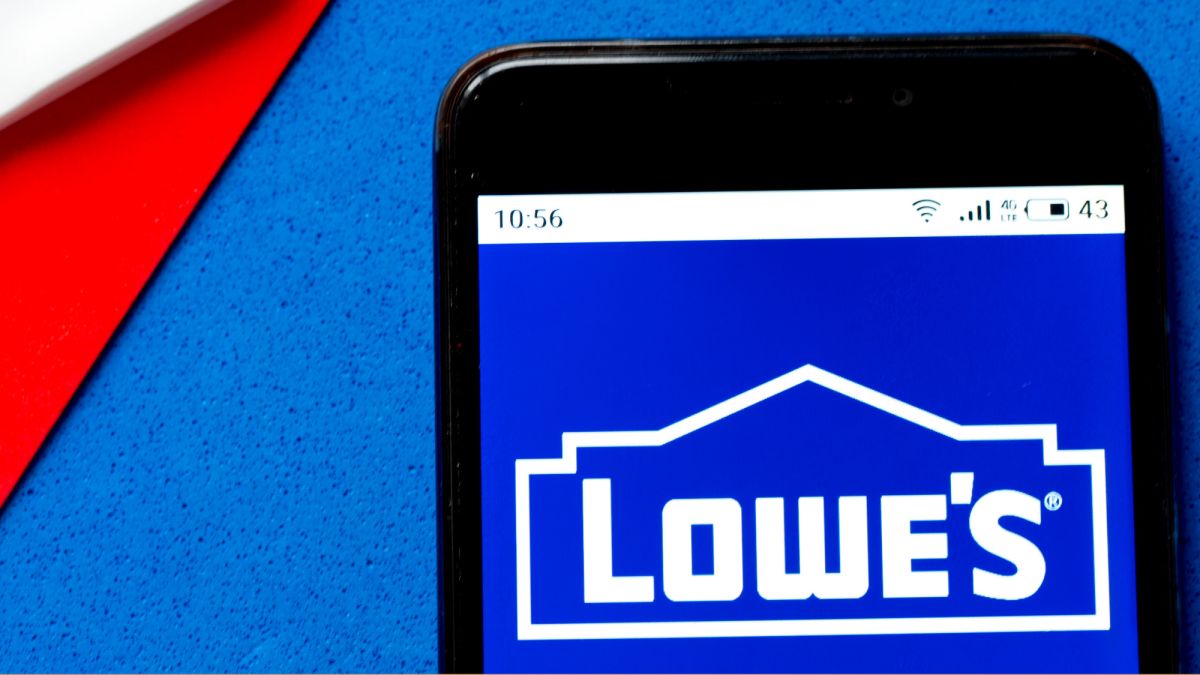 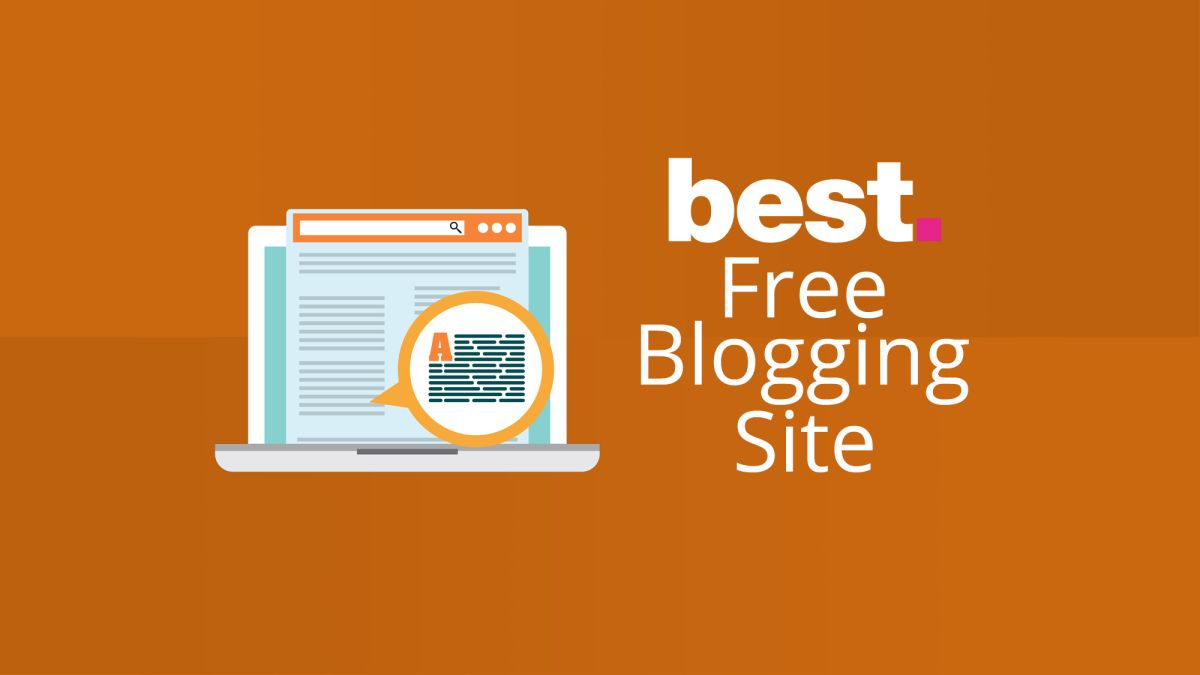