Spotify is splitting its ambitions between podcasts and music. For the latter, it’s teasing a high-fidelity service that will arrive later this year, an idea the company has been testing since 2017. Spotify’s current maximum audio bitrate is 320kbps, but bitrates for lossless audio can be dramatically higher — think around 1,411kbps — allowing music files to reproduce the nuances of the recording.

Spotify will be joining services like Tidal and Amazon Music, which already have a high-fidelity audio offering, but there’s no word on exactly how much the new service will cost. Instead of Spotify Even More Premium, the company is calling it Spotify HiFi.

During the Spotify Stream On event yesterday, the company also revealed it has exclusive rights to a new podcast from former President Barack Obama and musician Bruce Springsteen. The eight-episode series, called Renegades: Born in the USA, will explore topics such as “race, fatherhood, marriage and the future of America.” The first two episodes are out on Spotify now.

Those might have been the two major stories for Engadget readers, but the company also announced it planned to launch in 85 new markets, which could bring the service to more than a billion extra people. Facing threats from some of the biggest tech companies in the world, Spotify wants to claim a foothold in more countries and, if it can match local tastes, beat the richer, more powerful competition.

And some new images of Mars.

After showing off of Perseverance’s to the surface last week, the agency has released video footage of the landing’s critical moments. It all kicks off seven miles above Mars’ surface, as Percy’s (yes, that’s the rover’s nickname) heat shield falls away during descent. And if you ever wanted to know what the surface of Mars sounded like, the rover was also able to send a few audible seconds of breeze from the red planet.
Continue reading.

In ‘the coming days,’ Facebook will restore news posts for Australians.

Just a few days after blocking Australian publishers and residents from sharing news content, Facebook has reversed the policy. Initially, Facebook claimed “We will now prioritize investments to other countries, as part of our plans to invest in new licensing news programs and experiences.”

According to , Australian politicians confirmed additional amendments to the News Bargaining Code to “provide further clarity to digital platforms and news media businesses about the way the code is intended to operate.” According to , the amendments include a two-month mediation period, which will give the sides time to work out media deals that may mean Facebook doesn’t have to operate under the code.
Continue reading.

The new phone will cost almost $2,800 and could be exclusive to China.

Huawei unveiled its third-gen foldable phone, the Mate X2, which looks an awful lot like the Samsung Galaxy Fold. Huawei has moved the foldable screen to inside the fold, with a relatively large 6.45-inch single OLED screen on the front. The new phone’s Leica quad camera array includes a 50-megapixel wide-angle main camera (a step up, at least on paper, from the 40-megapixel lens on the Xs) and a bunch of telephoto options.

It’s all desirable hardware, yes, but still no Google Apps or Play Store. Huawei says the phone will run on its EMUI 11 software, based on Android 10, adding that the new foldable will be among the first to be updated to its in-house HarmonyOS, set to appear in April.

That might not be the only barrier to purchase. In China, where it goes on sale on February 25th, the 256GB model will cost 17,999 yuan (around $2,785), making Samsung’s foldable phones look almost cheap in comparison. There’s no word on a Western launch yet.
Continue reading.

Lenovo’s lightest ThinkPad yet has one main drawback.

For a laptop that’s so light, the X1 Nano is impressively capable, says Reviews Editor Cherlynn Low. Lenovo sacrificed surprisingly little to make the lightest ThinkPad yet and even managed to improve its display and speakers. Sure, battery life is a big trade-off, but if you’re looking for something to throw in your book bag that won’t make it too heavy and don’t need something that lasts all day, the ThinkPad X1 Nano is worth considering. Just know that at $1,399, it has quite a few competitors.
Continue reading.

Samsung ended 2020 on top but had a tough time through most of the year.

Apple shipped more phones in the final quarter of 2020 than any other manufacturer. Estimates from suggest the company shipped approximately 80 million iPhones in the previous quarter. That performance, one of Apple’s best to date, pushed it past Samsung for the first time since 2016 — the era of the iPhone 7. In 2020, Apple released four iPhone models, from the iPhone 12 mini all the way up to the iPhone 12 Pro Max.
Continue reading.

Fear, silent migration: A year after anti-Muslim riots in Delhi

When can I go on holiday in the UK? 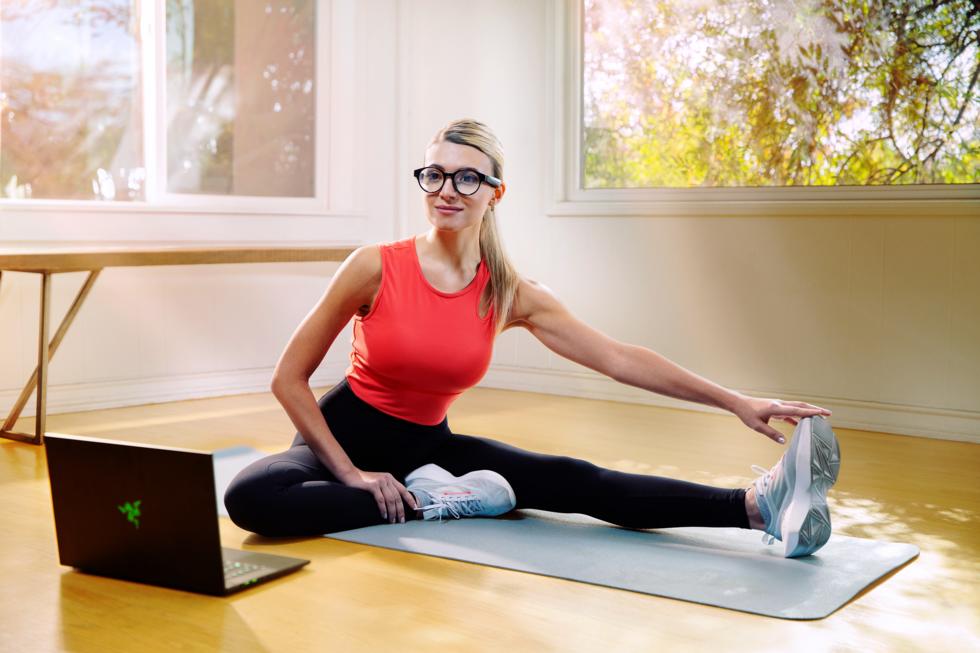 Australia’s news media bargaining code is a form of ransomware, and someone paid up | ZDNet 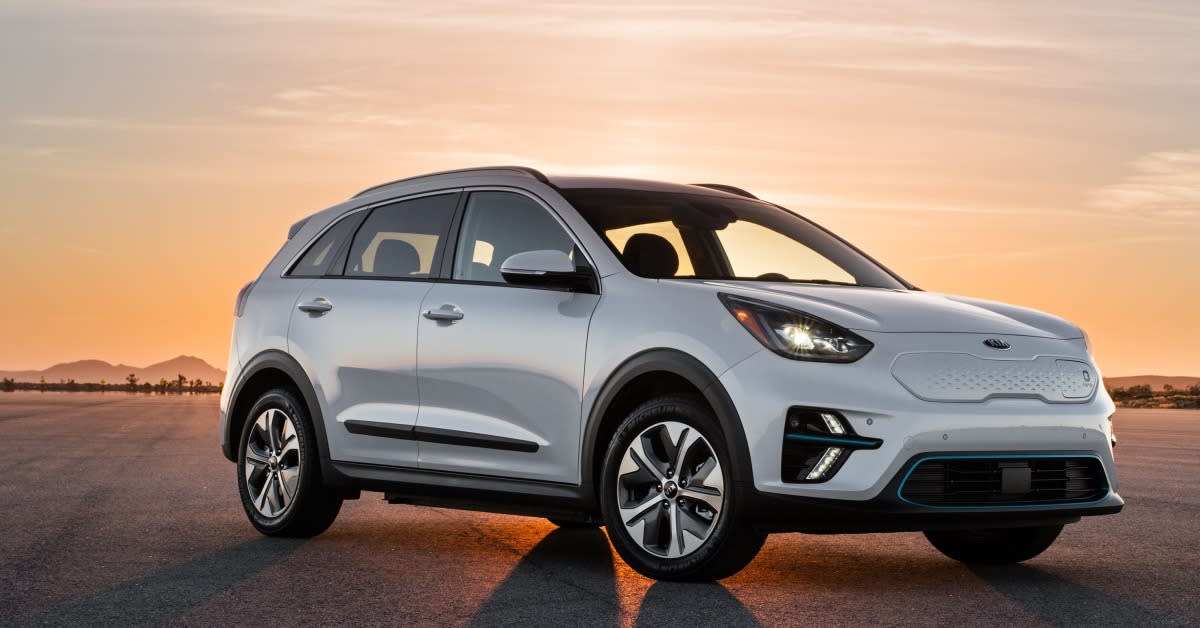