Rode made a bit of a splash two years ago when it debuted its Wireless GO microphone system. The diminutive size, built-in mic and relatively affordable price were a winning formula. Today, Rode is unveiling its sequel, the Wireless GO II, and it comes with a slew of improvements.

Most notably, the kit now comes with two transmitters (and one receiver). Owners of the original version will tell you that one of the more limiting factors was that you could only record one sound source (unless you wanted to get into splitter cables and the like). Now, you can record two presenters or one voice and some ambience (or any other creative configuration) right out of the box.

This alone makes the Wireless GO II interesting beyond its primary video focus. For example, recording both sides of an in-person interview without being tethered to the recorder (and socially distanced!). Rode also saw fit to over double the wireless range to 200 meters (650 feet) line of sight (the original was around 70).

As before, the transmitters have microphones built-in and a clip on the back of the unit means the setup doesn’t need anything else (and is wireless in the truest sense). Though, as before, you can plug in your own lav mic if you want. In fact, this time around, you can also connect the Wireless GO II’s receiver over USB or lightning, so you’re no longer limited to recording into just anything with a 3.5mm port (wireless Zoom calls anyone?), you can plug the transmitter into most modern phones and laptops, too.

If you want a truly lightweight setup, the new transmitters have onboard storage so you can record directly to them or use it to make a backup recording on the device. Rode claims there’s enough room for a full 24 hours of audio, though at what quality we don’t yet know. Bear in mind the battery life is only seven hours, but you could leave this recording somewhere attached to a battery pack if you really want that endless ambience.

Improvements on the software side include the option to record in stereo or mono, three-stage gain control and a “safety channel” that records a backup on board in case the one you get in-camera is too loud and has clipping. Most of these features will be accessed via a new companion app called Rode Central. Perhaps this could lead to more features down the line or at least convenient firmware updates.

One of the more understated perks of the original was the Interview GO accessory, which turned the kit into a wireless handheld reporter mic. Fortunately, the dimensions of the new version are essentially the same, so that accessory (and the magnetic clip) will work here also. Rode also claims a new connector on the included furry windshields should make them more secure when in use.

The Wireless GO II will cost $299, which is around $100 more than the original kit, but does include the second transmitter so it averages out to be a similar price “by weight.”

3 veterans the Dolphins should replace in the NFL Draft 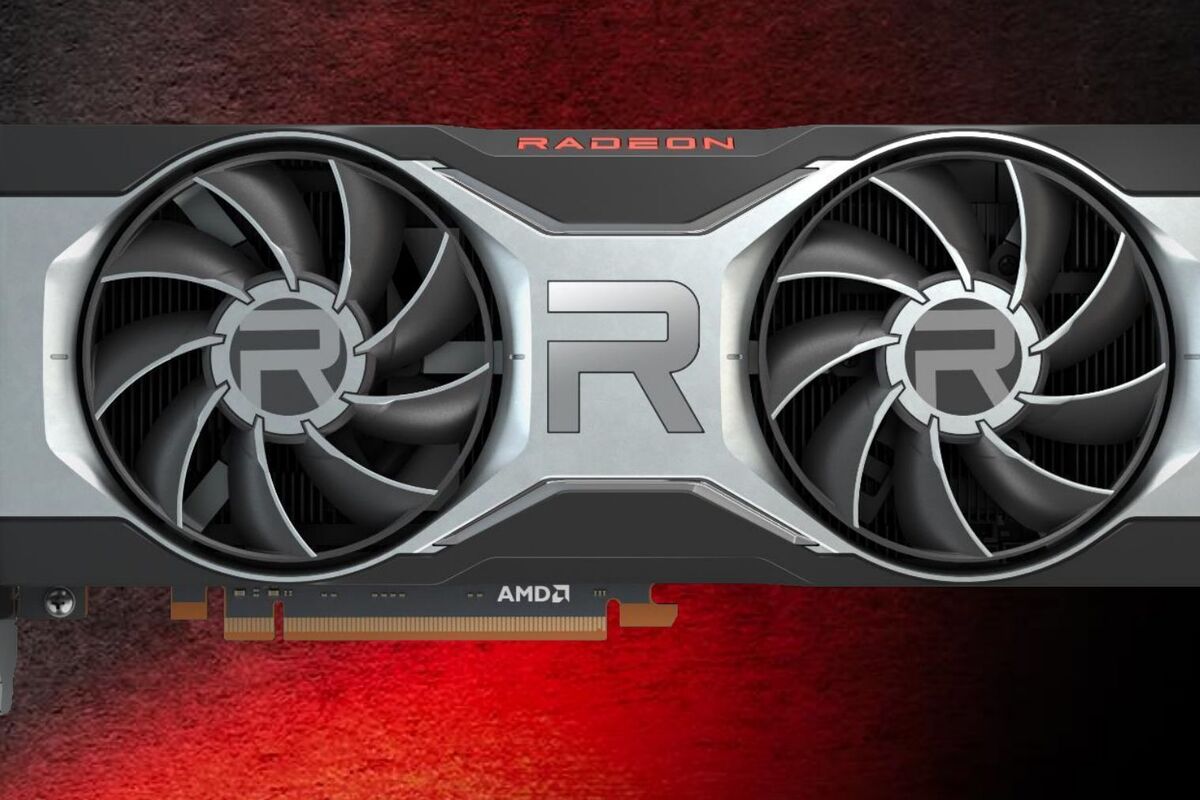 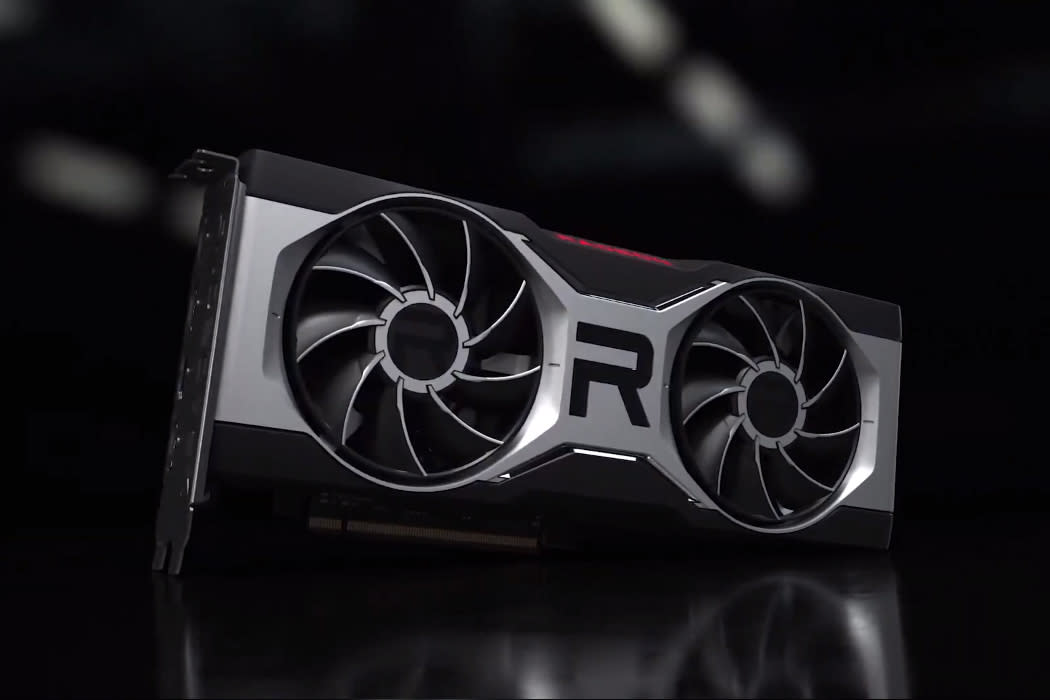 iOS 14.4 Bluetooth bug, along with a possible fix | ZDNet 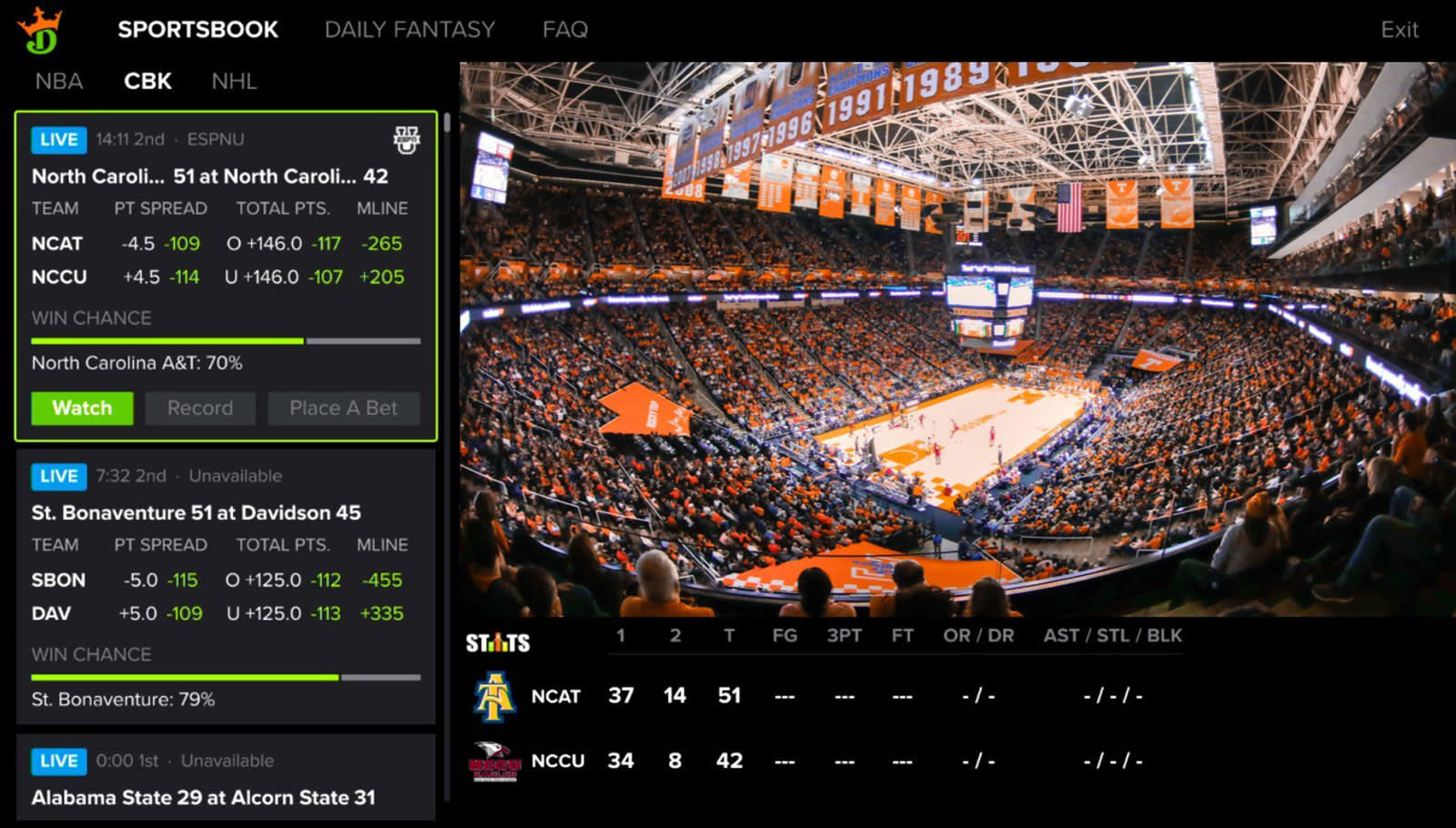 Check Also
Close
Featured Posts
If You Can Honestly Say ‘Yes’ to Any of These 6 Questions, You May Be a Toxic Boss

If You Can Honestly Say ‘Yes’ to Any of These 6 Questions, You May Be a Toxic Boss

6 Dr. Seuss Books Will No Longer Be Published Due to Racist Imagery

6 Dr. Seuss Books Will No Longer Be Published Due to Racist Imagery