“Jeopardy!” is doing its best to live up to the great legacy of late host Alex Trebek. The producers of the iconic American answer-and-question general knowledge game show have lined up an eclectic group of notable guest hosts to take their turns at the lectern over the next few months, with several more to come.

Ken Jennings, who won “The Greatest of All Time” tournament last year to stamp his status as the best all-around “Jeopardy!” player ever was first up helping to replace Trebek during the show’s just completed run of episodes. Packers quarterback Aaron Rodgers, once a winning contestant on the celebrity edition in 2015, also will get his chance to be on the other side and read clues.

Here’s what we know about Rodgers’ schedule as a “Jeopardy!” guest host along with other celebrities who will help fill Trebek’s shoes.

IYER: My memories of Alex Trebek, gracious host and voice of inspiration

When is Aaron Rodgers hosting ‘Jeopardy!’?

Rodgers, well removed from leading the Packers to the NFC championship game, now has time to tape his episodes, which will air in the spring. The Milwaukee Journal-Sentinel reports Rodgers’ guest-hosting stint on Jeopardy! will last 10 episodes, from Monday, April 5 through Friday, April 16. After Jennings’ year-opening run finished on the Feb. 19 episode, “Jeopardy!” executive producer Mike Richards — who has reality- and game-show hosting experience from programs such as “Beauty and the Geek” and “Pyramid” — is filling in until the next celebrity stint.

In Rodgers’ previous appearance six years ago, he earned $50,000, which was donated to a cause close to his heart, the Midwest Athletes Against Childhood Cancer. By agreeing to host “Jeopardy!” — a show of which he’s been a lifelong fan — the cumulative money the contestants win while he’s at the helm will become an even greater charitable donation. That’s the same deal for the other guest hosts.

After Jennings and Richards, Rodgers is one of eight confirmed celebrities who will get the honor of standing where Trebek once did for 37 seasons this year. The others announced in mid January were former TODAY Show co-host Katie Couric, current “60 Minutes” correspondent Bill Whitaker and actress/comedian/neuroscientist Mayim Bialik of “Blossom”, “The Big Bang Theory” and “Call Me Kat.”

Rodgers appeared in Season 31. Oz preceded him as a celebrity Jeopardy! contestant in Season 28, while Cooper also has game-playing experience from Season 32. They will all join Jennings in a select club of Jeopardy! players turned hosts.

Stay tuned for dates and more details on when the rest of the celebrities’ stints will air as new regular “Jeopardy!” episodes in syndication.

3 surprise cuts the Seahawks could make this offseason 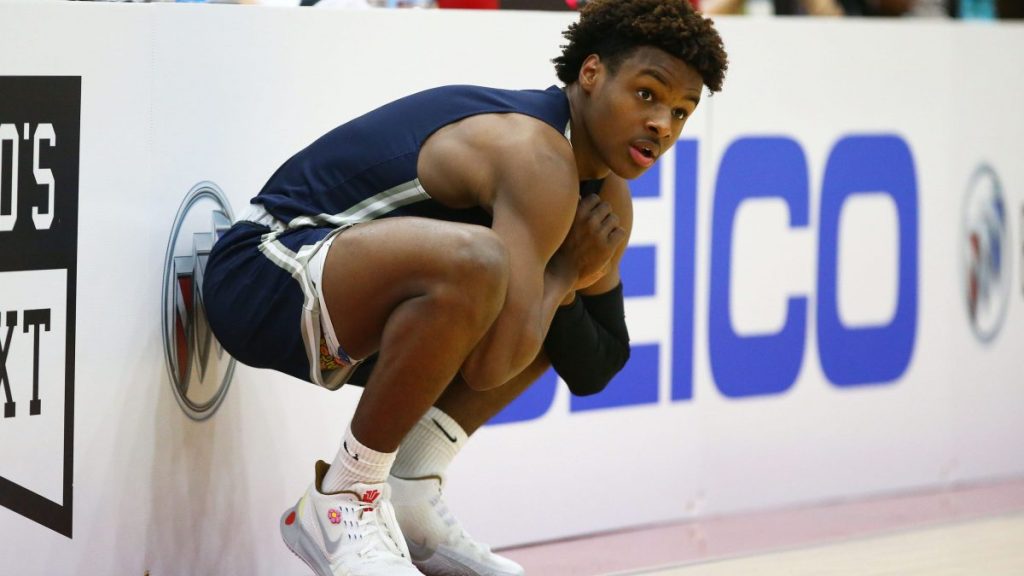