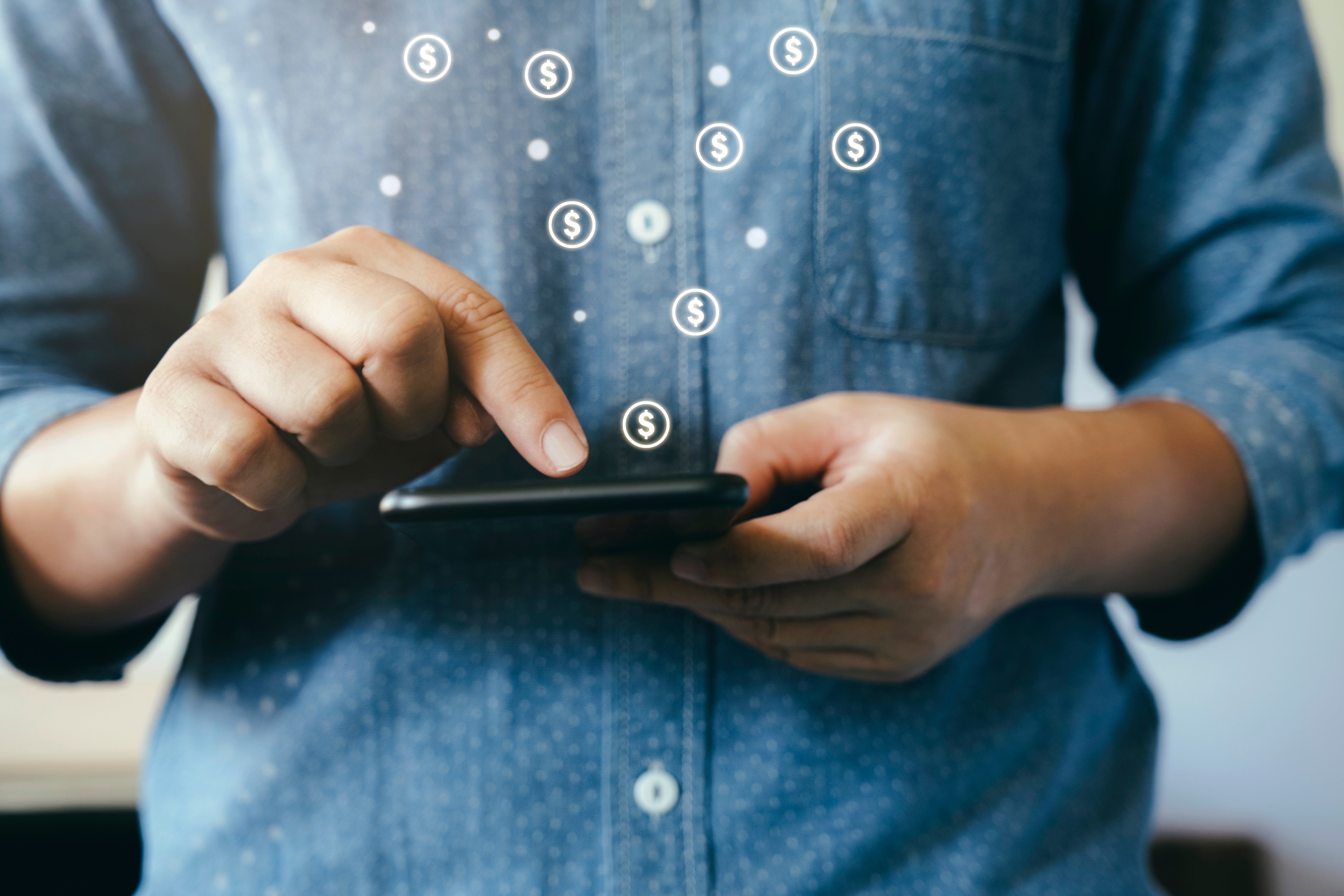 Leadership in the tech industry continues to lack diverse voices, but new research suggests that a simple shift in recruitment messaging could attract a greater variety of entrepreneurs. A study, published in Management Science, shows how altering descriptions of funding opportunities might draw in more women, as well as more socially minded business pioneers.

The project targeted potential applicants to the Massachusetts Institute of Technology’s Inclusive Innovation Challenge (IIC), a worldwide competition that awards money and other support to small tech companies with strong growth potential. The researchers invited 13,000 founders to register. Some of these e-mailed invitations emphasized cash, with the subject line beginning “More Than $1.6 Million in Prize Money…” Others focused on social impact, with the line “Create Greater Shared Prosperity…”; still others used neutral phrasing. The researchers counted how many times people clicked on links in the e-mail and subsequently on IIC page links.

Men clicked about 55 percent more times total when presented with a money message than a social one, whereas women clicked about 46 percent more times with the socially motivated wording—an unexpectedly big effect, says study co-author Jorge Guzman, a Columbia Business School researcher. Neutral messages performed similarly to money messages. The researchers also noticed a location-based pattern: in countries and U.S. states where residents had previously been found more likely to say they would make charitable donations, the respondents proved more motivated by the social message than the one emphasizing money.

In an 800-person subset of the first group, gender and location were similarly associated with patterns in who ultimately applied for the IIC competition. “You see that by this simple messaging, you can increase people’s submitting,” says University of Massachusetts Amherst economist Ina Ganguli, who was not involved in the study. “I think that’s really impressive.”

Guzman says targeted messaging is important, whether recruiting entrepreneurs for competitions or teaching students at business school; although the study examined motivations among founders of existing companies, Guzman says would-be entrepreneurs would likely follow similar patterns. Future research, he adds, might look at combining directives: “Get rich and save the world!”

President Biden Should Push for the Human Exploration of Mars

Dead Power Grid Revived with Solar and Wind, Not Diesel