Feminist author Naomi Wolf scorched Big Tech for censoring conservatives and raked her fellow liberals over the coals for siding with platforms that are “conditioning us to not think like Americans.”

Wolf, the author of Outrages: Sex, Censorship, and the Criminalization of Love and former Bill Clinton adviser, gave a dynamic March 17 interview on Tucker Carlson Tonight. “Unfortunately my side, the Dems, are kind of in an embrace with Big Tech to kind of consolidate power on social media and drown out conservative voices,” Wolf lamented. She also commented on how she was censored:

“It’s very concerning because I’m a CEO of a tech company. So, I understand how much thought goes into these user interfaces and the way that Twitter kind of put me in a time out and, you know, made me kind of clean up my mess, uh, is really kind of conditioning us to not think like Americans. It’s really a very kind of [Chinese Communist Party]-type conditioning to kind of conform and watch our words. It’s censorship.”

Carlson summarized earlier in the “Naomi Wolf Wants Left & Right to Work Together to Oppose Tyranny” segment that Wolf had been punished by Big Tech shortly after her previous appearance on his show:

“Last month the author Naomi Wolf appeared on this show to share her concerns about how COVID restrictions have been used to effectively nullify the Bill of Rights. After she appeared on this show, Wolf was then suspended from Twitter twice — once for 12 hours, and then for a week. According to Twitter, Naomi Wolf was guilty of spreading misinformation about the coronavirus. She was also censored on YouTube and Vimeo.”

Wolf explained that censorship’s meteoric acceleration in recent times was a wake-up call. “[I]t is intimidating. And I just want to say, I’m not alone. But I’m equally horrified that people, you know, that conservative voices are being deplatformed,” Wolf recounted. “I mean, there was a purge on social media of conservative voices. And to me, as an American, that is really scary because after I appeared on your show, the last time, I got hundreds of emails thanking me for, and thanking you, for having a transpartisan conversation; to heal some of these divisions and fight for our Constitution and our Bill of Rights.”

Wolf thanked Carlson via Twitter for the transpartisan discussion and explained how she appeared “on his show and “called for unity across left and right to save our country. We don’t have to agree on everything to be united for freedom.”

Conservatives are under attack. Contact your local representative and demand that Big Tech be held to account to mirror the First Amendment while providing transparency, clarity on “hate speech” and equal footing for conservatives. If you have been censored, contact us at the Media Research Center contact form and help us hold Big Tech accountable.

Is there a dark side to green energy? 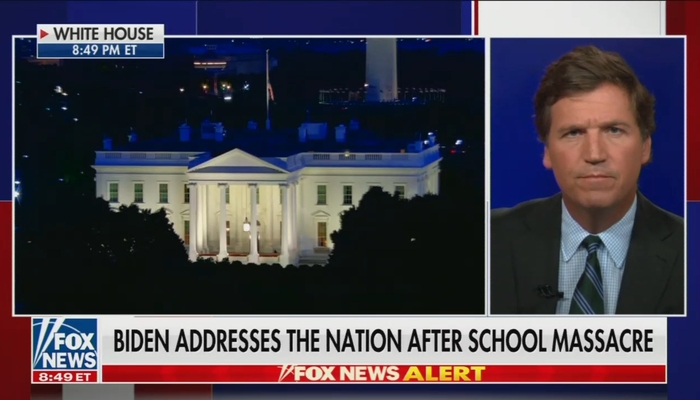 WATCH: Tucker Reacts to Biden’s Divisive Speech in the Way Only He Can 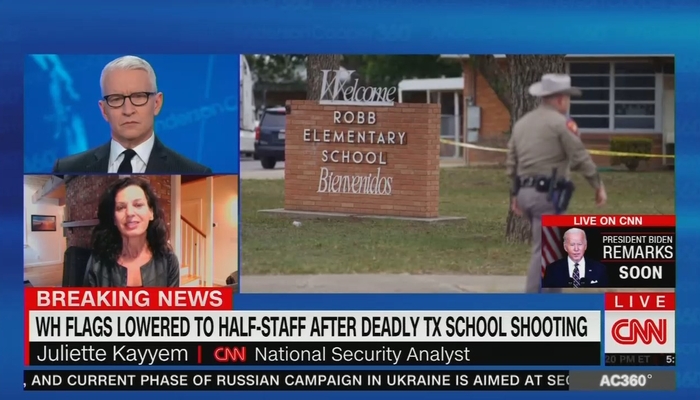 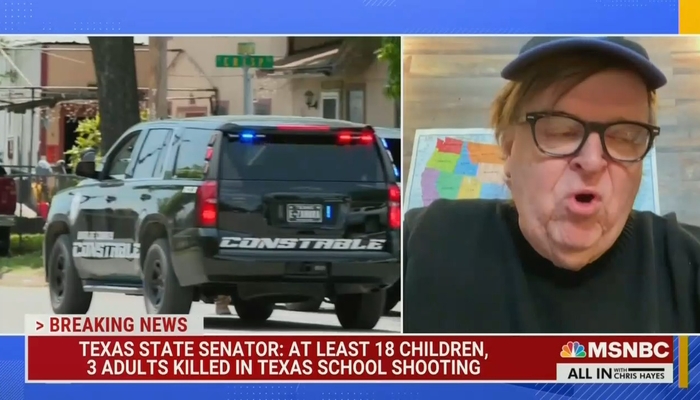 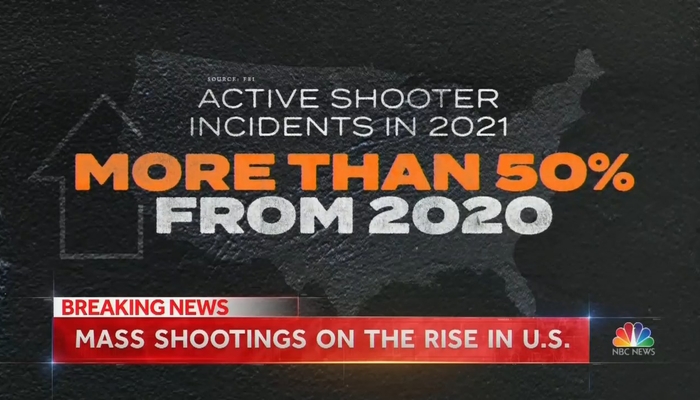