A breakthrough drug for oesophageal cancer can give more than two years of life to some patients who would otherwise have just months to live, a landmark trial has found.

Experts have hailed the treatment the biggest advance in decades for this cancer type, which affects the tube that connects the throat and the stomach.

Currently, in cases where the cancer has spread, few treatments are available, and half of patients will not survive a year. 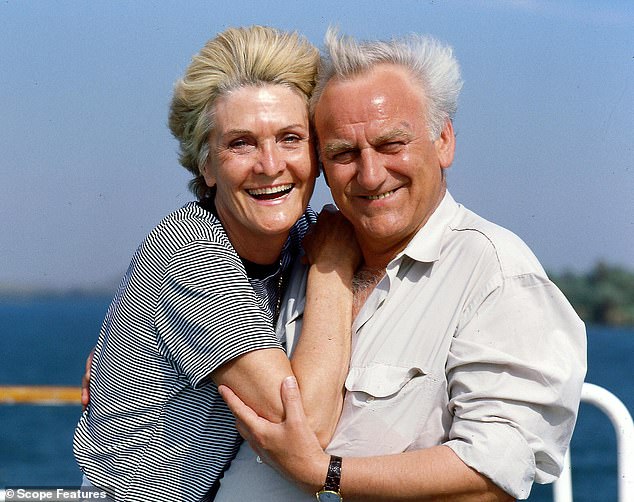 Actor John Thaw, star of ITV’s long-running series Inspector Morse, survived just eight months after being diagnosed with oesophageal cancer. He died in 2002, aged 60. The star is pictured with his wife Sheila Hancock

But now an international study has found that ten times as many patients lived for two years when taking the new immunotherapy drug pembrolizumab, compared with those given standard chemotherapy treatment.

The medicine, administered via a drip, works by stimulating the body’s immune system to attack cancerous cells.

‘For the past 40 years, we have failed to improve survival for this particular cancer,’ says Professor Wasat Mansoor, a consultant medical oncologist at The Christie NHS Foundation Trust in Manchester and lead trial investigator in the UK. ‘The improvement gained with pembrolizumab is a big, big change.’

More than 9,000 Britons are diagnosed with oesophageal cancer every year, but this is often at a late stage when it has spread to nearby tissue.

The oesophagus – or food pipe – is soft and flexible to allow food to pass through to the stomach, but tumours can grow undetected. Eventually the growth may cause fatigue, loss of appetite and difficulty swallowing, but these symptoms are often mistaken for other illnesses.

If oesophageal cancer is caught early, it might be possible to remove the tumour through surgery. However, in about 80 per cent of cases, the disease will return.

Chemotherapy drugs are effective in between 20 and 40 per cent of patients.

The new study involved more than 750 patients from all over the world, including 22 from the UK, who were suffering with untreated oesophageal cancer that had spread either to nearby tissue or throughout the body.

On average, patients given pembrolizumab and chemotherapy lived for more than a year, compared with just nine months for those given just chemotherapy. But some patients outlived all expectations.

‘We had patients with stage-four oesophageal cancer who were really unwell and we had told them they would live for less than ten months,’ says Prof Mansoor. ‘But as the treatment started working, these patients got better and better. 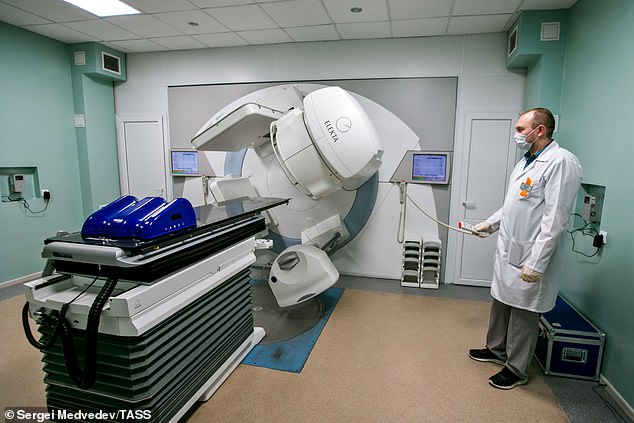 If oesophageal cancer is caught early, it might be possible to remove the tumour through surgery. However, in about 80 per cent of cases, the disease will return

The new findings are likely to trigger a huge shift in the way oesophageal cancer is treated worldwide, and experts expect that pembrolizumab will soon be fast-tracked for use on the NHS.The drug is already approved in the UK to treat cancers including melanoma and non-small cell lung cancer.

Prof Mansoor believes that the trial could trigger further advances in the treatment of oesophageal cancer.

He says: ‘Once you get that first improvement in survival, you can start adding drugs and doing more trials, to see if you can get an even better result.’

Surprising study that suggests you should take antidepressants... even if you are NOT depressed 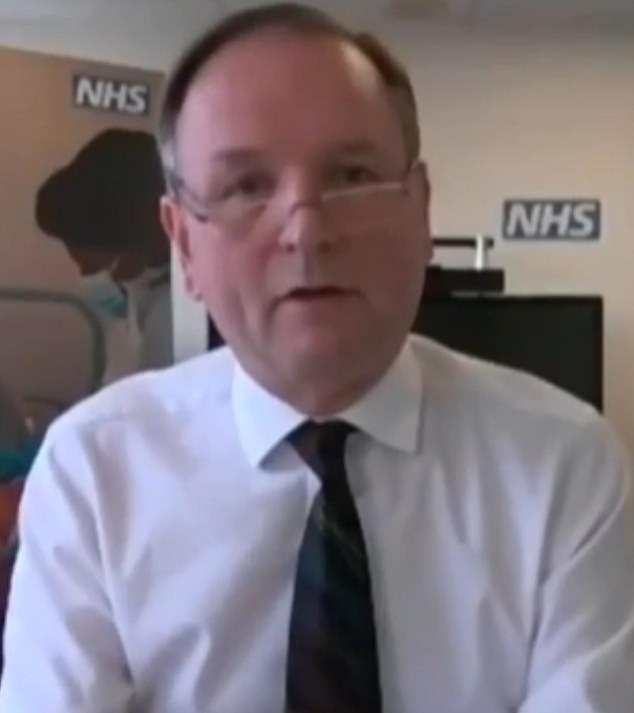 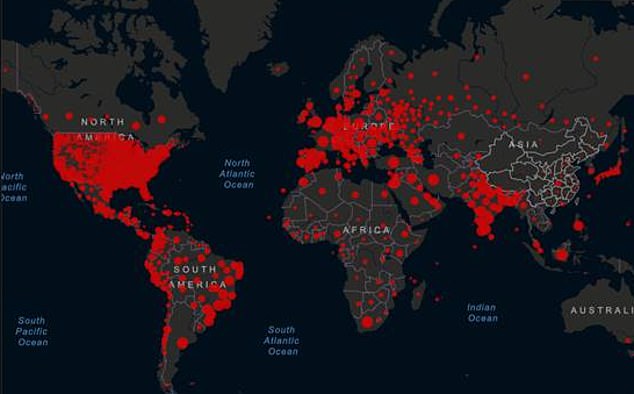 More than 100 MILLION people worldwide have had COVID-19 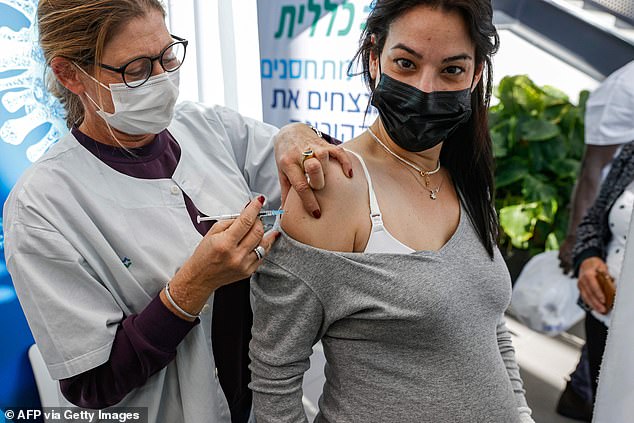