We know that hedge funds generate strong, risk-adjusted returns over the long run, which is why imitating the picks that they are collectively bullish on can be a profitable strategy for retail investors. With billions of dollars in assets, professional investors have to conduct complex analyses, spend many resources and use tools that are not always available for the general crowd. This doesn’t mean that they don’t have occasional colossal losses; they do. However, it is still a good idea to keep an eye on hedge fund activity. With this in mind, let’s examine the smart money sentiment towards GlaxoSmithKline plc (NYSE:GSK) and determine whether hedge funds skillfully traded this stock.

The last time Insider Monkey took a closer look at GSK was at the end of April when the shares were trading at $41. Sio Capital’s Michael Castor said the following about GSK at the time:

“Earlier in the year or in the last couple of months of last year several concerns end up pushing the share price down. The first was that their HIV franchise was going to face more competition from Gilead’s biktarvy. The second was that their inhaler franchise was gonna see further price pressure as we saw more launches of generics of advair, their inhaler franchise. And those aspects outweighed my viewpoint for shingrix and then pushed the valuation down below reasonable levels, we stepped in. Glaxo was bounced back quite a bit. It remains a little bit attractive versus other pharma companies but largely in line. And if you don’t have a position, now is probably not the right time.”

GlaxoSmithKline plc (NYSE:GSK) shareholders have witnessed an increase in hedge fund sentiment during the second quarter. GlaxoSmithKline plc (NYSE:GSK) was in 28 hedge funds’ portfolios at the end of June. The all time high for this statistics is 35. There were 27 hedge funds in our database with GSK positions at the end of the first quarter. Our calculations also showed that GSK isn’t among the 30 most popular stocks among hedge funds (click for Q2 rankings and see the video for a quick look at the top 5 stocks). Video: Watch our video about the top 5 most popular hedge fund stocks.

Why do we pay any attention at all to hedge fund sentiment? Our research has shown that a select group of hedge fund holdings outperformed the S&P 500 ETFs by 56 percentage points since March 2017 (see the details here). We were also able to identify in advance a select group of hedge fund holdings that’ll significantly underperform the market. We have been tracking and sharing the list of these stocks since February 2017 and they lost 34% through August 17th. That’s why we believe hedge fund sentiment is an extremely useful indicator that investors should pay attention to.

With all of this in mind let’s check out the new hedge fund action regarding GlaxoSmithKline plc (NYSE:GSK).

How have hedgies been trading GlaxoSmithKline plc (NYSE:GSK)?

The largest stake in GlaxoSmithKline plc (NYSE:GSK) was held by Renaissance Technologies, which reported holding $838.3 million worth of stock at the end of September. It was followed by Fisher Asset Management with a $647.7 million position. Other investors bullish on the company included Arrowstreet Capital, Camber Capital Management, and Two Sigma Advisors. In terms of the portfolio weights assigned to each position Kahn Brothers allocated the biggest weight to GlaxoSmithKline plc (NYSE:GSK), around 10.51% of its 13F portfolio. Healthcare Value Capital is also relatively very bullish on the stock, earmarking 10.41 percent of its 13F equity portfolio to GSK.

As industrywide interest jumped, key hedge funds have jumped into GlaxoSmithKline plc (NYSE:GSK) headfirst. Shanda Asset Management, managed by Chen Tianqiao, created the most valuable position in GlaxoSmithKline plc (NYSE:GSK). Shanda Asset Management had $2.7 million invested in the company at the end of the quarter. Paul Marshall and Ian Wace’s Marshall Wace LLP also initiated a $2 million position during the quarter. The only other fund with a new position in the stock is Gregory Fraser, Rudolph Kluiber, and Timothy Krochuk’s GRT Capital Partners.

As you can see these stocks had an average of 42.3 hedge funds with bullish positions and the average amount invested in these stocks was $1866 million. That figure was $2069 million in GSK’s case. Lowe’s Companies, Inc. (NYSE:LOW) is the most popular stock in this table. On the other hand Royal Bank of Canada (NYSE:RY) is the least popular one with only 16 bullish hedge fund positions. GlaxoSmithKline plc (NYSE:GSK) is not the least popular stock in this group but hedge fund interest is still below average. Our overall hedge fund sentiment score for GSK is 38.2. Stocks with higher number of hedge fund positions relative to other stocks as well as relative to their historical range receive a higher sentiment score.

GSK’s low sentiment score is a negative signal and we’d rather spend our time researching stocks that hedge funds are piling on. Our calculations showed that top 10 most popular stocks among hedge funds returned 41.4% in 2019 and outperformed the S&P 500 ETF (SPY) by 10.1 percentage points. These stocks gained 21.3% in 2020 through September 25th and surpassed the market by 17.7 percentage points. Unfortunately GSK wasn’t nearly as popular as these 10 stocks (hedge fund sentiment was quite bearish). Michael Castor was right about GSK as the stock lost 6.2% since the end of Q2 and underperformed the market. GSK shares currently trade below $38. If you are interested in investing in large cap stocks with huge upside potential, you should check out the top 10 most popular stocks among hedge funds as most of these stocks already outperformed the market in 2020.

Disclosure: None. This article was originally published at Insider Monkey.

4 Reasons to Stay with Your Cellphone Carrier 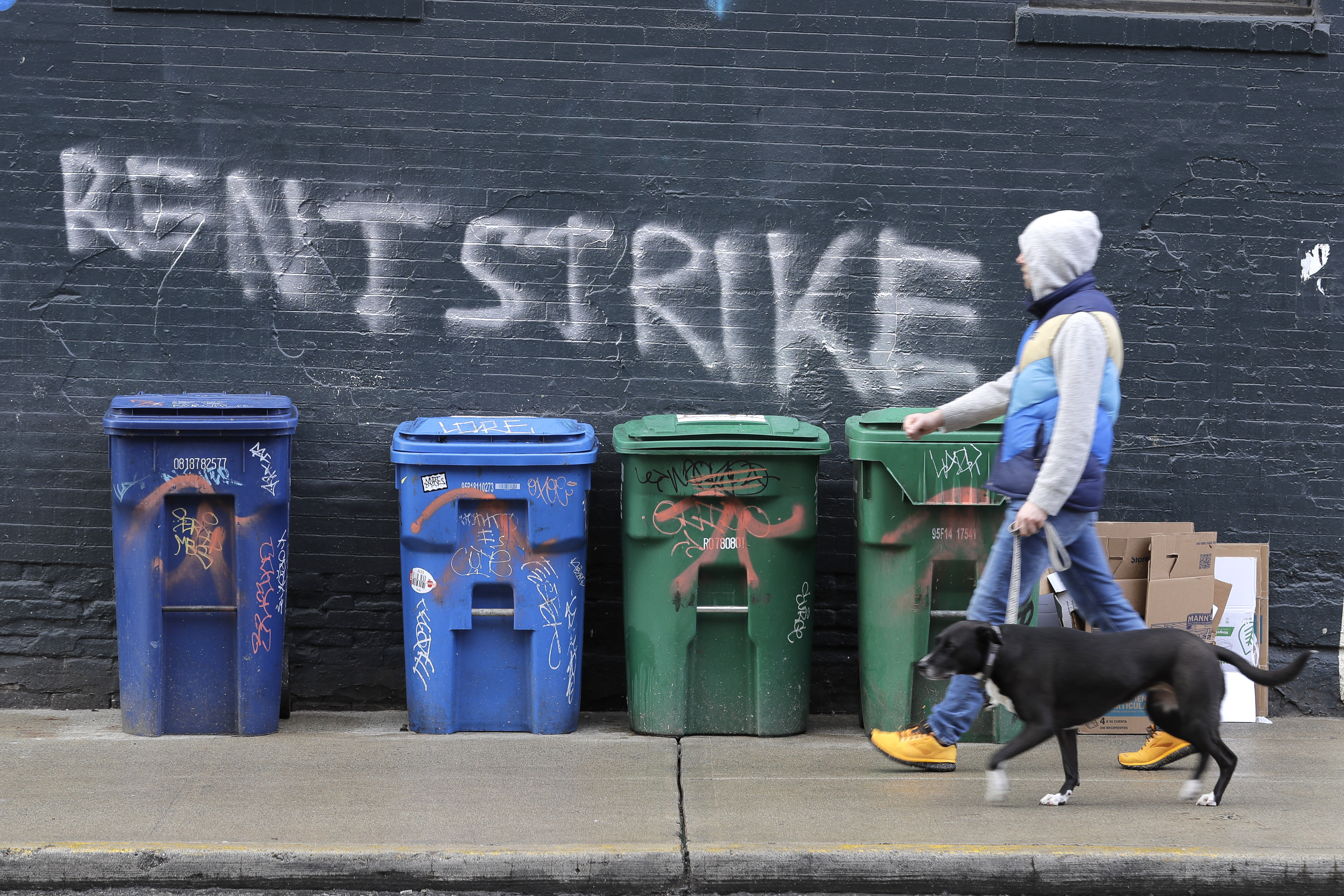 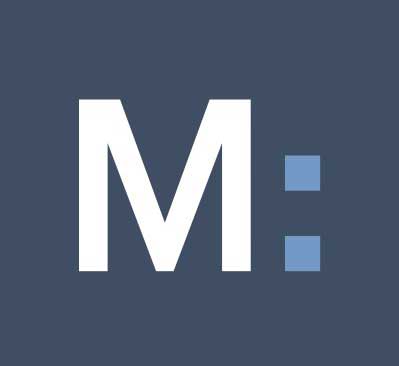