A 28-year-old father-to-be has died after the device he was building to reveal the gender of his child exploded in New York. Source: cream_ph / Getty The unfortunate incident occurred on Sunday, according to authorities, with New York State Police responding to reports of an explosion at a home in the town of Liberty shortly before noon. The blast killed 28-year-old Christopher Pekny while also injuring his 27-year-old brother, Michael. As of now, an investigation is underway that involves the state police along with their bomb disposal unit. From the early reports, it is still not clear . . .

Will Chancellor Rishi Sunak put up taxes in the Budget? 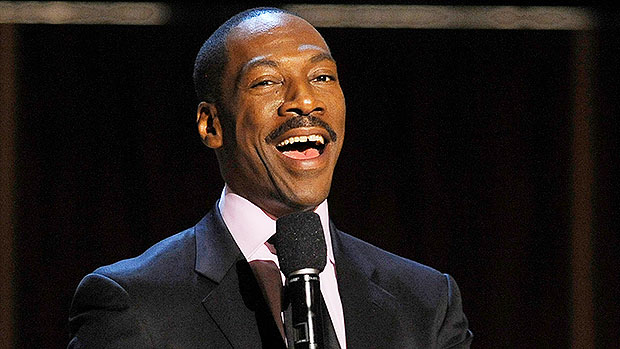 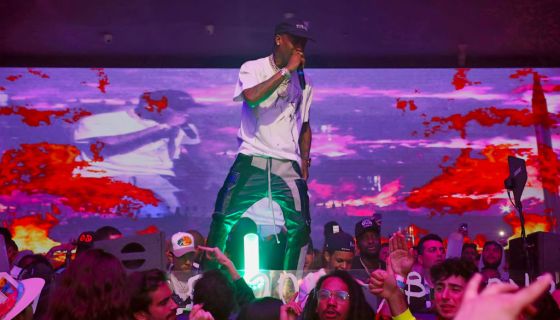 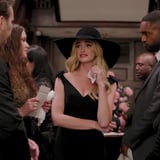 Ginny & Georgia: The 5 Biggest Revelations About the Family’s Shady Past