Tennis great Serena Williams suffered another defeat against Naomi Osaka, the young woman many are predicting will take over Williams’ dominance in the sport. With the recent loss, people are now speculating that Williams may be nearing the end of an illustrious career, but her tennis coach is reassuring us that she won’t retire until she wins another Grand Slam tournament.

According to People, after the 23-time Grand Slam winner lost 6-3 and 6-4 to Osaka, who has just won her fourth Grand Slam. However, Williams’ long-time tennis coach, Patrick Mouratoglou, doesn’t see the tennis great retiring just yet.

“I don’t think she will stop until she at least wins a Grand Slam, because she came back to win Grand Slams,” Mouratoglou told People. “She doesn’t quit.”

Williams aims to tie the record of the most Grand Slams won by a woman. The 39-year-old tennis star is currently one title away from tying the woman who owns that record, Margaret Court, who won 24 Grand Slam women’s singles titles. Court is the most decorated female tennis player in modern history. The possibility is that Williams will achieve that feat with her expecting to participate in three more major tournaments this year. So, there is a chance she will win and then surpass the coveted record.

Mouratoglou has faith in Williams achieving her goal.

“I have to believe it and she has to believe it, too. If she [doesn’t], she would stop. After all she’s achieved in her career, at her age, having a baby for the first time, having a family — it was an incredible effort to come back to tennis. Unbelievable effort. Mental effort, physical effort, so many hours to get back in shape. She would never even start that if she didn’t think she was able to win a Grand Slam.” 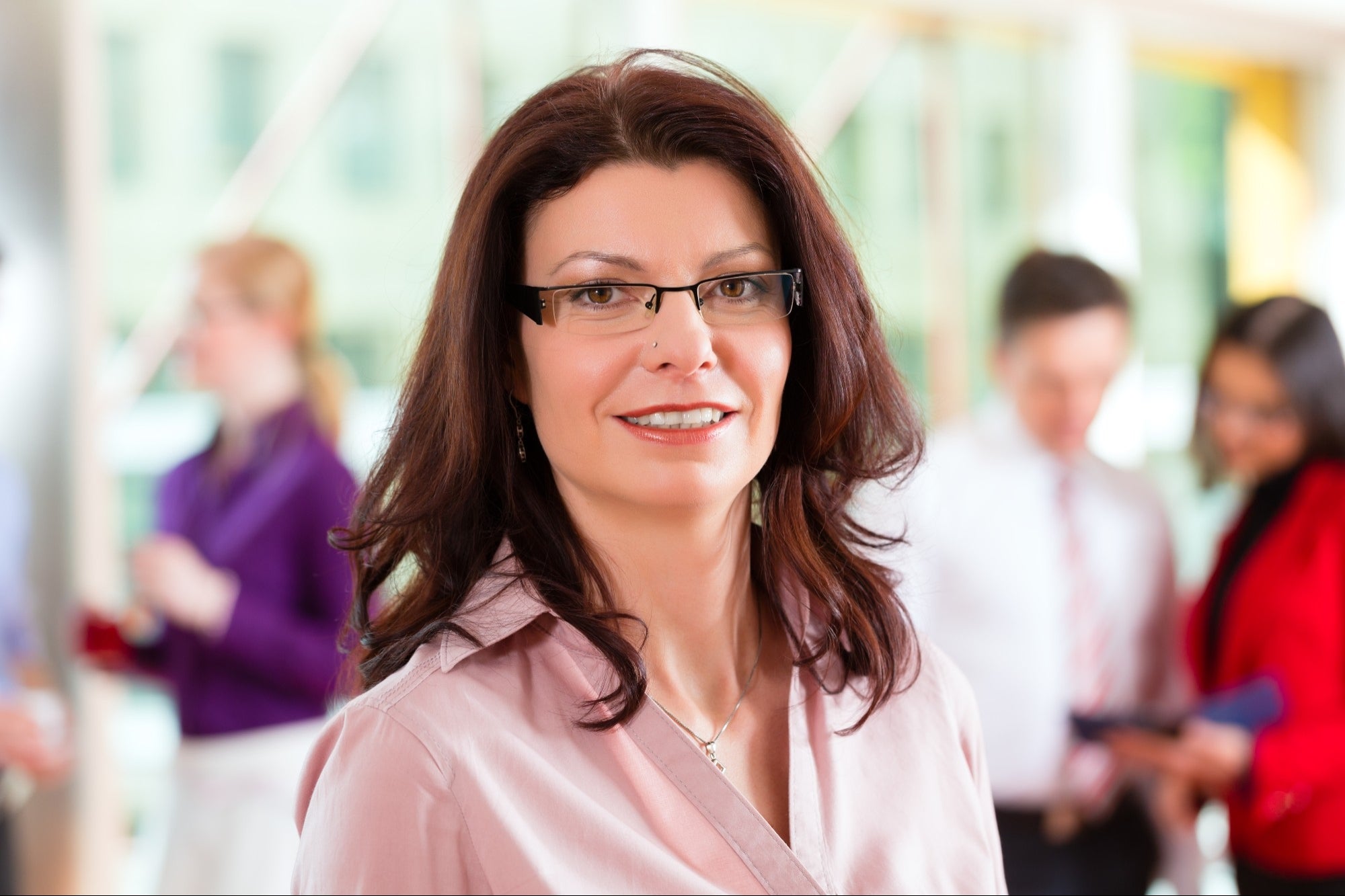 Women, work and well-being, a priority for companies Texas Says All Businesses Can Open 100 Percent, with No Masks, Should They? Protests continue amid row over who represents Myanmar at UN

Protests continue amid row over who represents Myanmar at UN