During the election campaign, Joe Biden pledged to make Saudi Arabia “the pariah that they are”, underscoring his intention to unpick one of Donald Trump’s most transactional foreign policy relationships.

Since taking office, Biden has frozen the sale of some arms to Saudi Arabia and ended support for the kingdom’s six-year war in Yemen, but an aerial attack by Yemen’s Iran-aligned Houthi rebels on a civilian plane in Saudi Arabia last week — an escalation of the conflict — made clear how complicated the relationship is.

Antony Blinken, Biden’s secretary of state, warned the US would “not stand by” while the Houthis launched such attacks and was committed to “bolster” Saudi Arabia’s defences against the incursions.

Analysts say balancing reproach for Riyadh’s poor human rights record under Crown Prince Mohammed bin Salman’s leadership against the kingdom’s traditional role as an important security and intelligence ally in the Middle East will be a difficult task to pull off.

The US response to the Houthi attack showed Washington “can’t break with the Saudis”, said Gerald Feierstein, a retired diplomat who served in Saudi Arabia and Yemen. “What’s the name of the movie, Reality Bites?” he added. “Once you get past Russia and China, Saudi Arabia is really perhaps the most difficult foreign policy challenge the administration is going to face.”

While campaigning, Biden said he would put human rights at the core of his foreign policy and promised to make Saudi Arabia “pay the price” for the 2018 murder of journalist Jamal Khashoggi by the kingdom’s agents.

The CIA reportedly concluded Prince Mohammed must have authorised the operation, although he has denied involvement. Trump, who once said arms sales to Riyadh accounted for 1m US jobs, stood by the prince as he faced the biggest crisis of his leadership, saying “steadfast” support for Saudi Arabia served US and Israeli interests and that Riyadh was a great ally in his administration’s campaign against Iran.

Avril Haines, Biden’s director of national intelligence, has promised to submit an unclassified report to Congress on who was responsible. Experts predict the Biden administration will try to implement a “course correction” in the US-Saudi relationship that stops short of personally sanctioning Prince Mohammed for the killing.

Daniel Benaim, a Biden confidante appointed as the top state department official for the Arabian peninsula, last year warned against directly sanctioning the crown prince because it was “likely to cause a prolonged rupture in ties and a punitive response that damages US interests”.

An easier step for the Biden administration to take would be to institutionalise ties with the country, said Robert Jordan, who served as US ambassador to Saudi Arabia at a time of heightened bilateral tensions following the September 11 2001 attacks, which involved 15 Saudis.

That would represent a break with the personal touch adopted by Trump — who sometimes spoke directly to Prince Mohammed and welcomed him to the Oval Office — and Jared Kushner, Trump’s son-in-law, who exchanged WhatsApp messages with the crown prince.

“Clearly, the authoritarian tendencies of [Prince Mohammed] will be something this administration pays more attention to, and probably freezes him out of a degree of social niceties and protocol recognitions,” Jordan added.

The White House appeared to take a step in that direction on Tuesday, when press secretary Jen Psaki told reporters Biden would deal directly with King Salman rather than Prince Mohammed — although the two leaders have yet to speak.

“We’ve made clear from the beginning that we’re going to recalibrate our relationship with Saudi Arabia,” she said. “Part of that is going back to engagement counterpart-to-counterpart.”

Jordan said the Biden administration was nevertheless “going to have to” work with Prince Mohammed.

Joseph Westphal, a former US ambassador to Saudi Arabia under Barack Obama, said he had enlisted that administration’s support for Prince Mohammed’s economic and social reforms, adding that he thought the approach could still pay off. “It is important for us to be involved with them in helping them modernise,” he said. 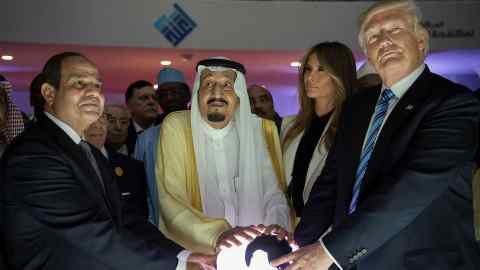 There are some signs that Biden’s attempt to focus on human rights could be bearing fruit. Last week the kingdom released Loujain al-Hathloul, the prominent women’s rights activist, from jail, a decision that the US president welcomed as “the right thing to do”.

One diplomat said US pressure could provide the incentive Riyadh needed to extract themselves from Yemen. But the person said the Saudis were nevertheless “fed up” the Biden administration was reversing the Trump-era designation of the Houthis as terrorists.

Washington has promised a policy of “no surprises” and a Saudi official said the Biden administration had done nothing “we didn’t expect”. “Our biggest concern was not so much whether they would take some things more seriously, but how far they would they go and would it be ideological or pragmatic,” the official said.

The official added: “So far, they are being pragmatic and realistic — they are going to push, but they are not rushing into things and taking an ultra-hardline [stance] that would make it very difficult for us to work with them.”

The most complex aspect of the relationship between the US and the kingdom is likely to be Biden’s desire to re-enter the Iran nuclear accord from which the Trump administration withdrew in 2018. Saudi Arabia, which considers Iran a threat to regional security, opposed the original 2015 deal. Biden advisers have promised to consult Riyadh before taking steps on Tehran.

Westphal said he thought Riyadh could live with a return to the deal so long as Iran’s missile programme and regional activities were also addressed. “They were unhappy with the refusal of the [Obama] team to go beyond the nuclear piece,” he said. “This was the difficult part.” 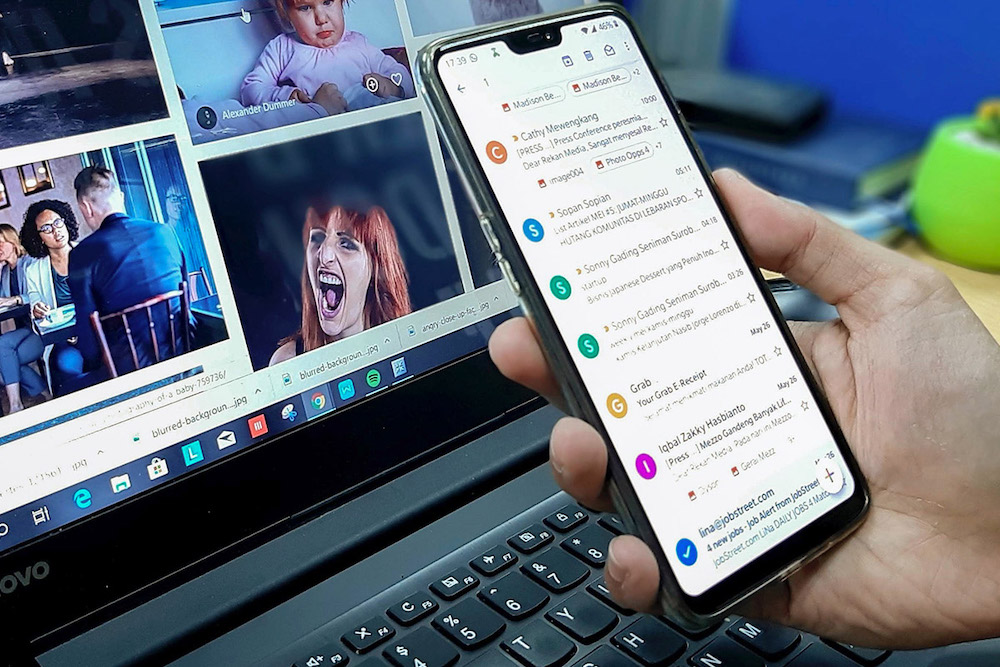