To avoid a class action lawsuit, Izzi agreed to adjust the bill for its service for some of the thousands affected by the fall of February 10.

Grow Your Business,
Not Your Inbox

This article was translated from our Spanish edition using AI technologies. Errors may exist due to this process.

Thousands of Izzi users were affected by a massive drop in service in almost all of Mexico City on February 10. Therefore, the Federal Consumer Prosecutor’s Office (Profeco) considered starting a class action lawsuit against the company. However, Izzi managed to avoid such action after announcing that it will compensate 533 of the affected clients.

Ricardo Sheffield, head of Profeco , officially announced that Izzi agreed to adjust the monthly payment of those affected after a “pre-conciliation” process. The company argued a technical failure in its data center on the border, which resulted in a slow, intermittent or no service internet.

“An agreement was reached that the compensation be for a full day of service after having presented their claim to Profeco and / or made their report through the physical or digital means of Izzi, “ explained Profeco in a statement. .

# BoletínProfeco | 533 consumers will receive compensation for failure of #IZZI .

While thousands (or perhaps millions) of customers had problems with their cable and / or internet service, the compensation will only go to 533 of them. Only those who have submitted a formal report to Izzi or a claim to Profeco can claim the discount.

“In order to process this bonus, as of this Monday, February 22, the people who presented disagreement are informed that they provide the name of the account holder and subscriber number, so that the provider can apply the adjustment” , noted the institution.

And you, did you make your claim? 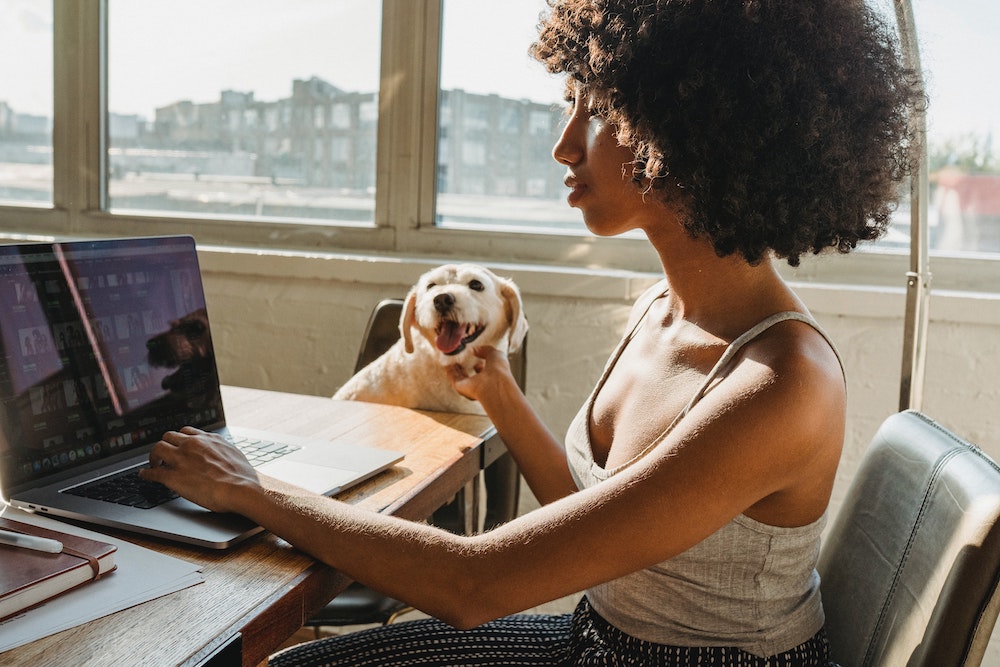 Congress Said Your PPP Loan Is Tax-Free, But 19 States Disagree 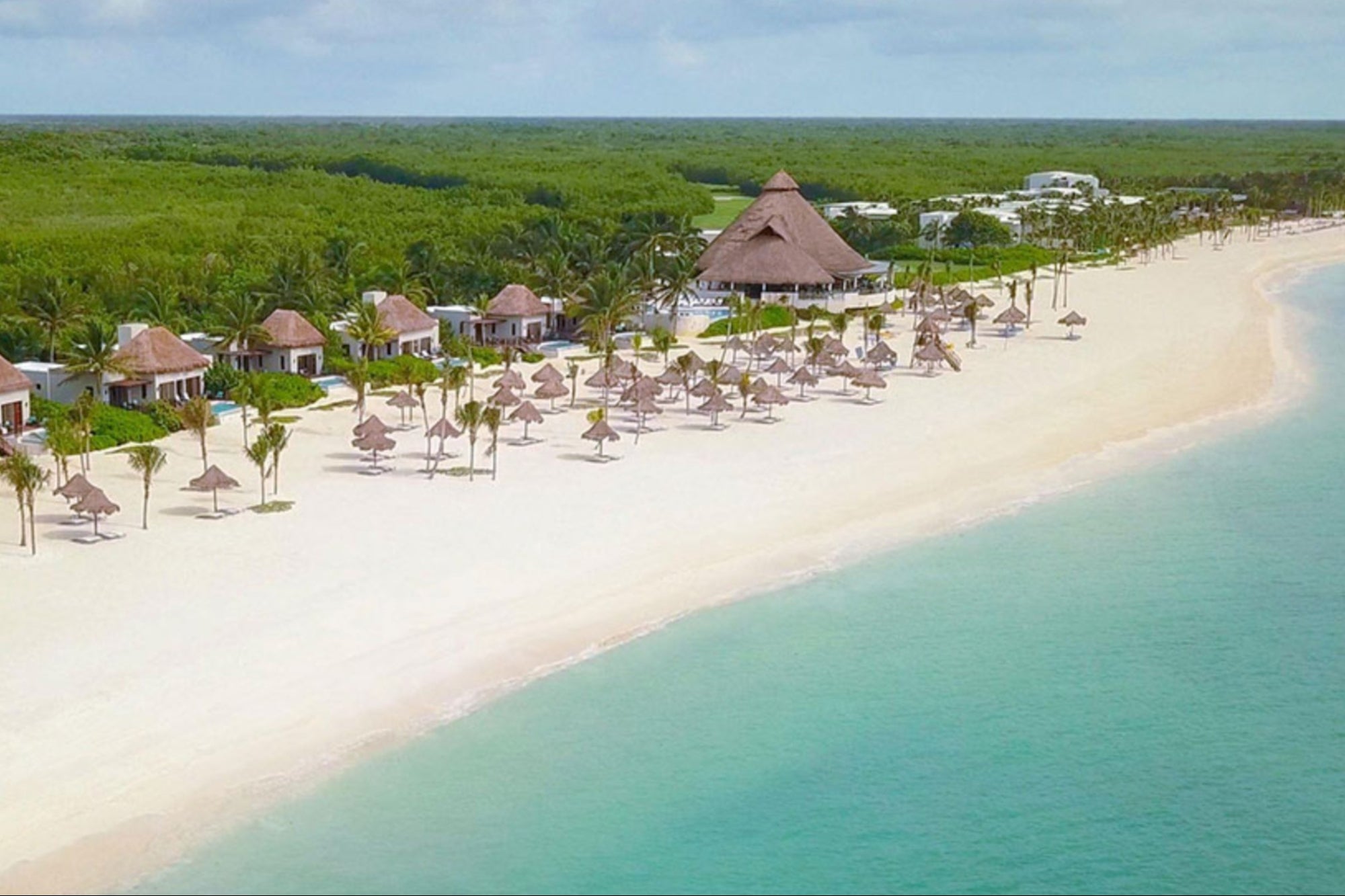 The best companies to work for in Mexico in 2021