After an independent investigation in Colorado pertaining to the police killing of Elijah McClain, it was determined that Aurora police officers involved in his death had no justification to stop or use force against him.

McClain, a 23-year-old Black man, died after he was placed in a deadly chokehold by police back in 2019.

According to ABC News, the investigation of McClain’s death was made public on Monday and states that the police officers involved had no reasonable suspicion to stop and frisk him in the first place. Also in this report, the investigation, which was ordered in July by the Aurora City Council, concluded that the Aurora Police Department’s major crimes unit was badly flawed and has stated that the detectives “stretched the record to exonerate the officers rather than present a neutral version of the facts.”

A statement was issued by McClain’s mother, Sheneen McClain:

“This Report — with its stark and unequivocal indictment of Aurora officials’ conduct — is not based on new, revelatory evidence,” the statement reads. “It is based on evidence that Aurora has had in its possession all along. Yet, at every stage, Aurora has defended its officials for their blatantly unlawful actions and refused to discipline anyone involved in Elijah’s death.”

The independent investigators have stated that the Aurora Police Department’s Major Crimes’ unit presented to the District Attorney alleges that detectives “failed to present a neutral, objective version of the facts and seemingly ignored contrary evidence.” The report goes on to allege the Major Crimes detectives “failed to ask basic, critical questions about the justification for the use of force.”

”The Aurora Police Department’s Major Crime/Homicide Unit investigation of the death of Mr. McClain raised serious concerns for the Panel and revealed significant weaknesses in the Department’s accountability systems,” according to the report. 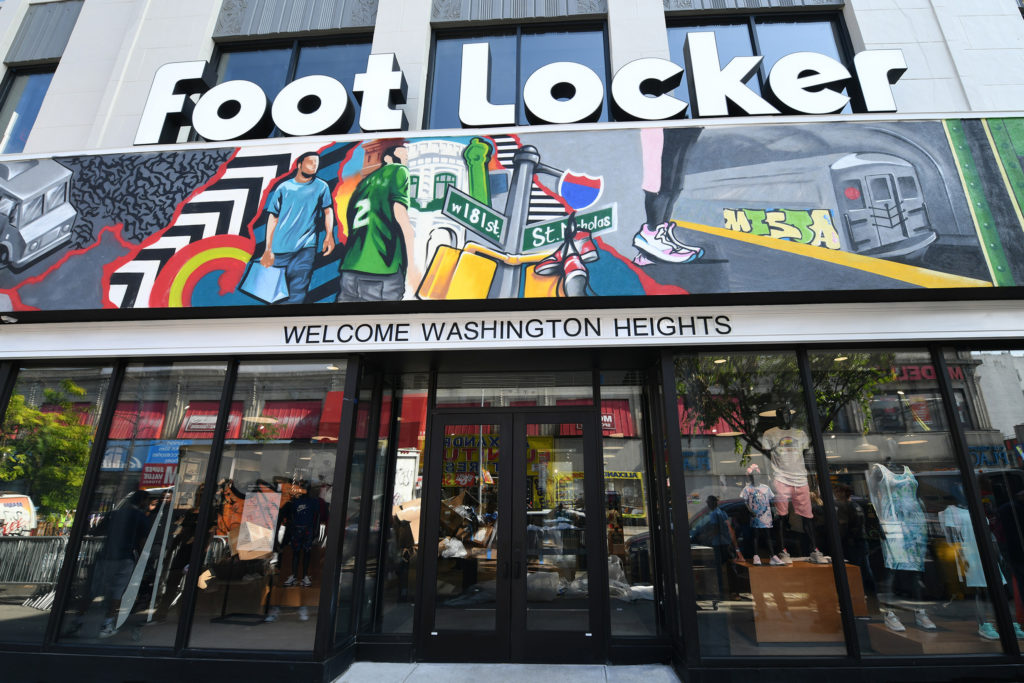 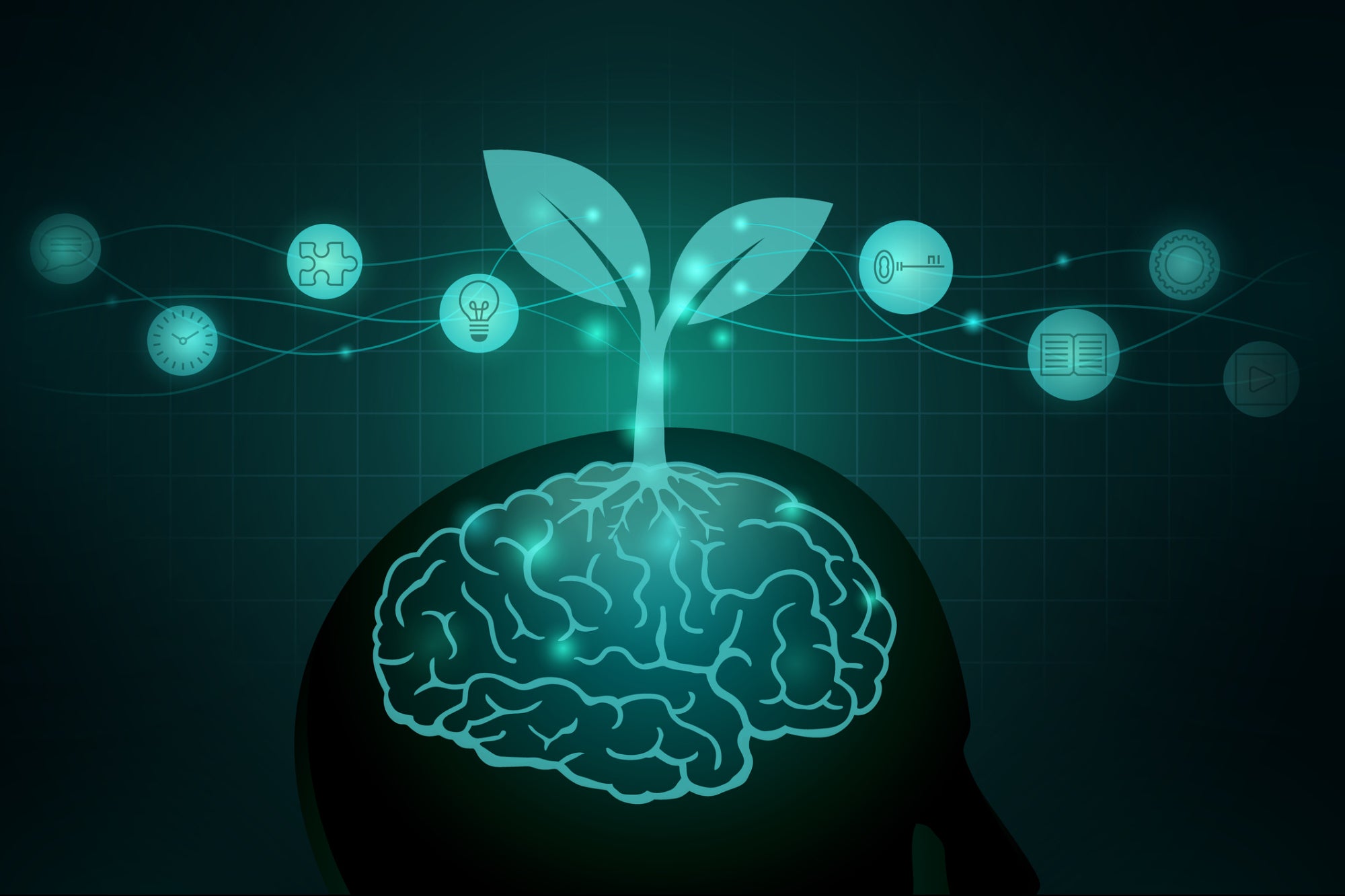 How Adopting a Growth Mindset Can Grow Your Business 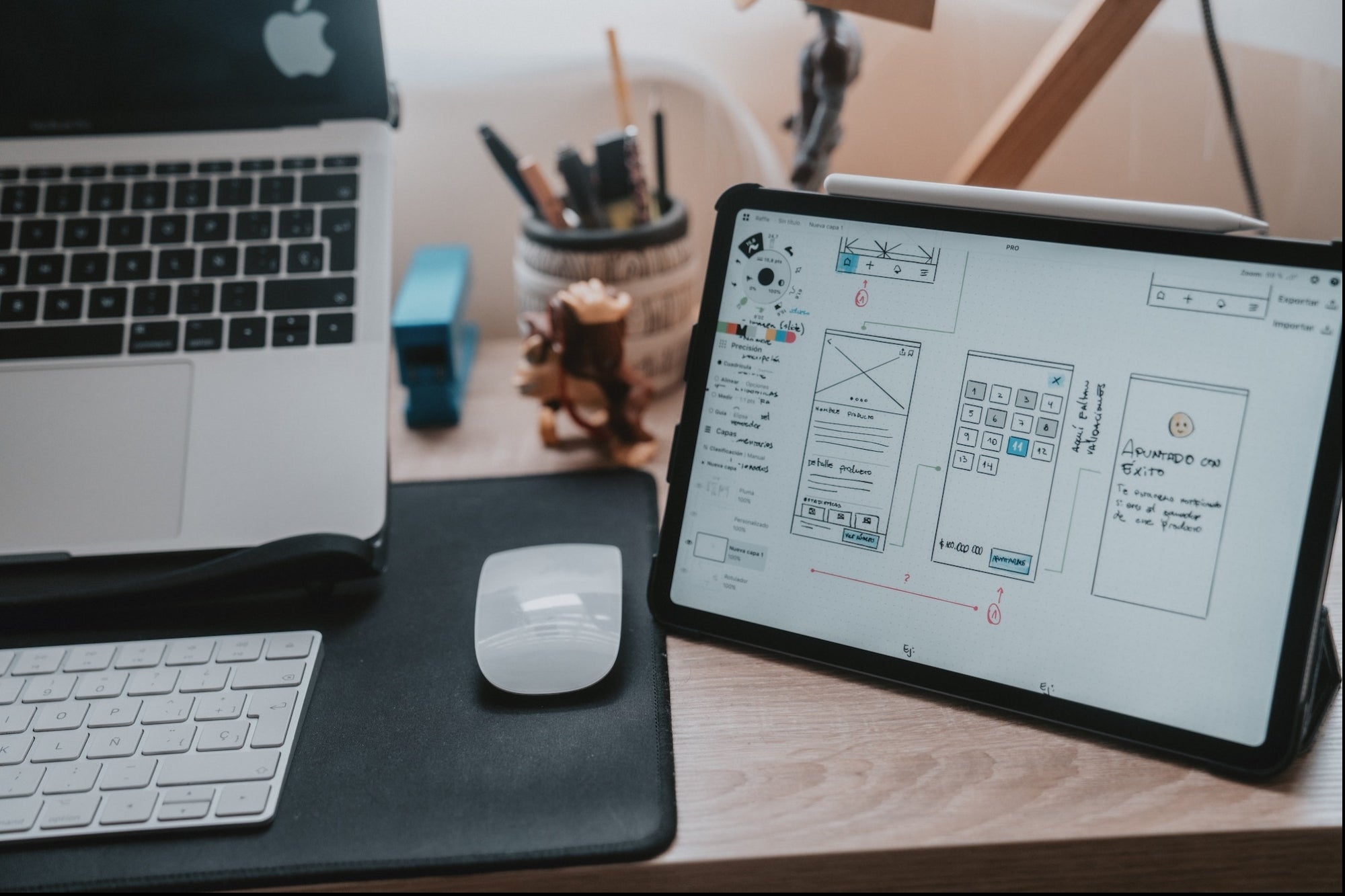 Learn Design Principles That Can Help Grow Your Business

Katy Perry Pushes Baby Daisy Dove, 6 Mos., In A Stroller On Rare Outing With The Infant In Hawaii

Wales v England, Six Nations 2021: What time is kick-off, what TV channel is it on and what is our prediction?

Wales v England, Six Nations 2021: What time is kick-off, what TV channel is it on and what is our prediction?

Will anyone pay $75 to visit Disney California Adventure with no rides? You bet

Will anyone pay $75 to visit Disney California Adventure with no rides? You bet