I’ve been blogging for more than 10 years now and I still find it weird which posts go viral. Sure, if you can promise to make people richer or more successful, you up your chance of success. So will finding a way to put a celebrity face on whatever you’re writing about. But often posts take off (or fail to) and I can only shake my head and shrug.

Not James Currier. Now a venture capitalist with NFX, he previously ran Tickle.com. The psychology testing website was dedicated to combing through data on its 150 million users to figure out what motivates people to share things. According to Currier, they cracked the code of virality.

Tickle’s research revealed that there are eight psychological buttons that push people to share, and that by understanding these founders and creators give themselves and their companies a far better shot at going viral, Currier writes in a blog post. As someone whose job involves chasing virality, I have to say he appears to be on to something.

The long post lays out the findings in detail, but here to get you started are the eight ways to get something to go viral in brief.

No shock that people want to be in with the cool kids. It was true in high school, and like it or not, it’s true in adulthood. If you can position whatever you’re offering as truly “exclusive” or “prestigious” then people are much more likely to want to associate themselves with it by sharing it.

But a word of caution from Currier: “Status is by nature scarce because it indicates the hierarchy of us in the pack” which means “very few products can achieve high enough status at launch so that scarcity tactics work for sign up. Scarcity typically works more easily for things like discounts or tickets that are limited in number or time.”

Another big reason people share things is to project their own identity or tribe. While this is most commonly the motivation for outraged social media sharing, it works for other tightly held aspects of identity too, particularly if people feel their group is misunderstood or underappreciated (and for me personally, helped explain why this post spread like wildfire).

If you convince people their network will genuinely benefit from hearing about your cheaper or better product or service, they will be more than happy to amplify your message. “We are compelled to share things that we find useful because we want to be perceived as helpful and nurturing to our tribes,” writes Currier.

Your success, however, hinges on making this easy for them. “If you can give your users the language to express the utility of your product in a clear, pithy, and compelling way, it will 10x the word of mouth,” Currier advises. “It’s the difference between saying ‘access an online rideshare marketplace’ and ‘get a ride in 3 minutes.'”

In the old days, newspapers editors used to say, “if it bleeds it leads.” Our information sharing technology may have come a long way since then, but people are as titillated as ever by danger and how to avoid it. Frame your idea that way and you can take advantage of our natural urge to stay safe.

“Nextdoor’s early growth came from people wanting to know what was going on in their neighborhood and what kind of threats to their safety they might face,” Currier offers as an example.

Some people just cannot abide chaos and will share anything that promises to make the world a bit more neat and tidy. Note taking apps and productivity tools like Notion and Asana have benefited from a need to evangelize for orderliness and drive mess from the world.

Let’s be honest, modern life (especially in the time of Covid) can be boring. A good cat video helps. If you want to latch on to people’s need for entertainment, Currier advises against being too outrageous. “We are attracted by things that are new enough to not be stale, but not too new to be strange,” he explains. Blame this human tendency for all those Bernie’s mittens and ‘how it started… how it’s going’ memes.

This is also one of the most popular strategies for gaining attention so be warned you will face stiff competition. Interest in fun, new stuff is also generally not long lasting.

People want to feel like they’re doing OK — they’re smart, successful, happy. If you can reassure them of this and offer a way to project their essentially goodness to the world without seeming like annoying braggarts you will do quite well. Personality tests are ever popular for this reason.

The pretty side of this cluster of motivations is people Instagramming their dinner so others can drool over it. The nasty side is hate sharing the gossip about the latest blunder by your least favorite celebrity (or politician, Ted Cruz take note). 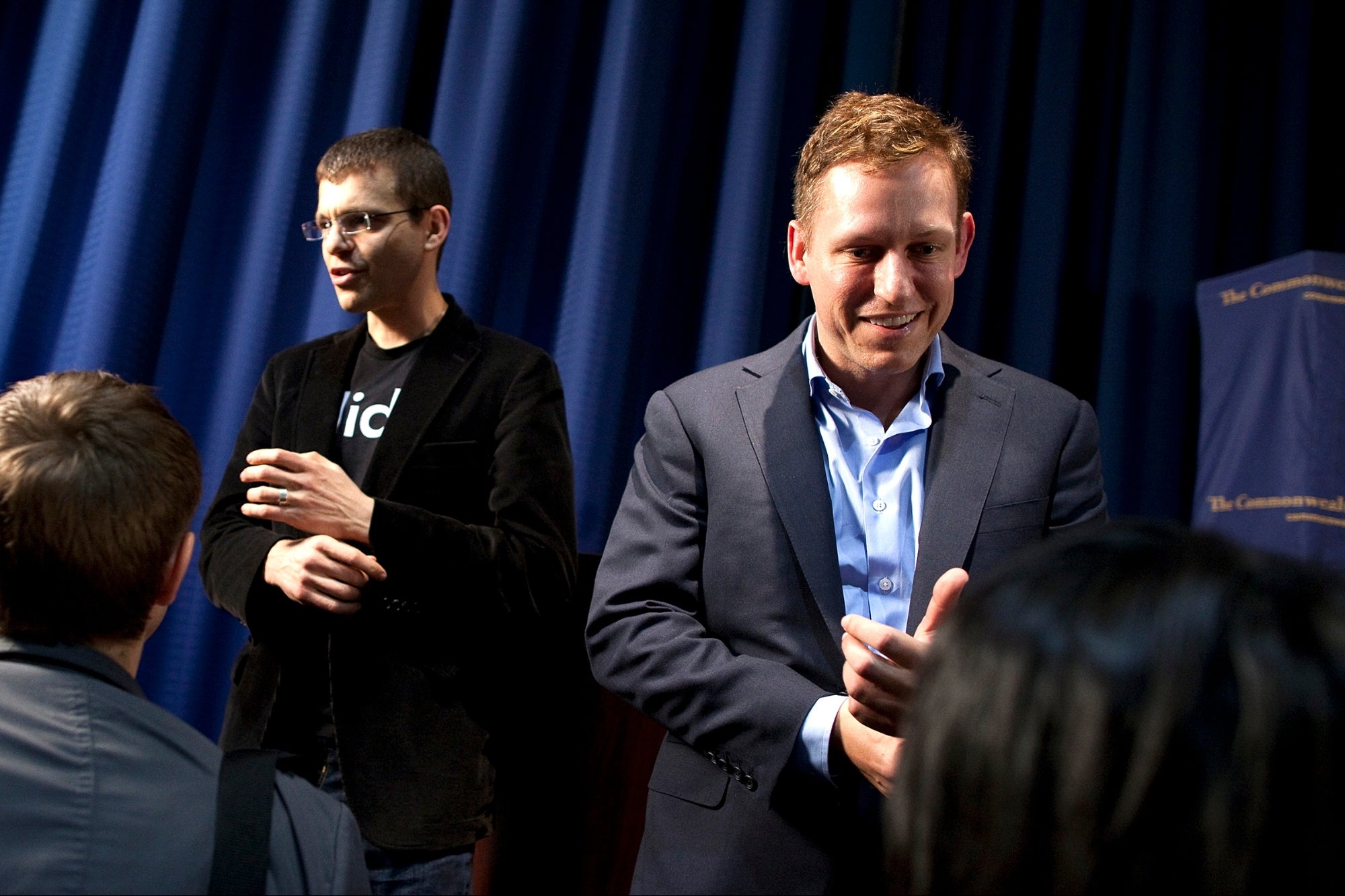 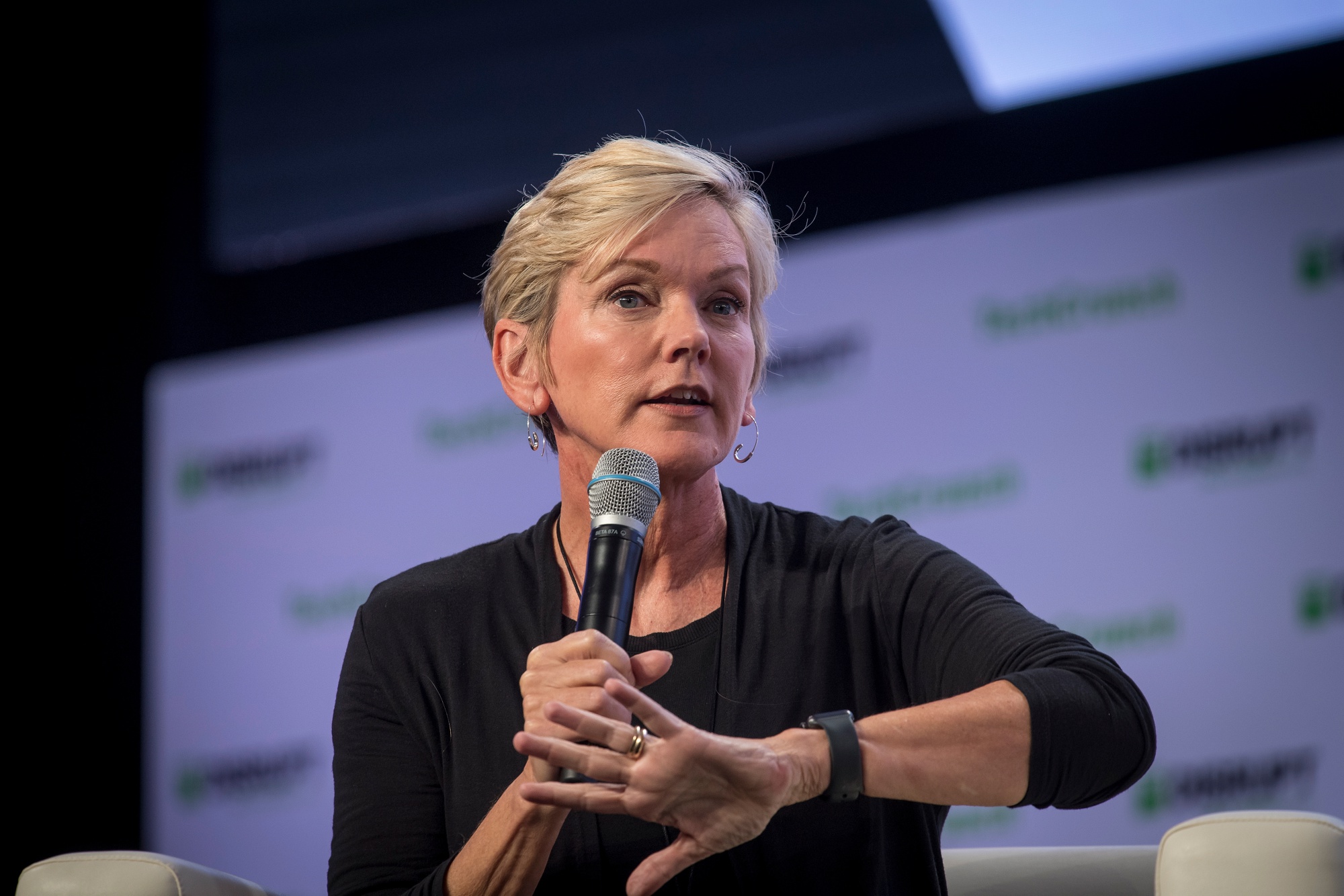 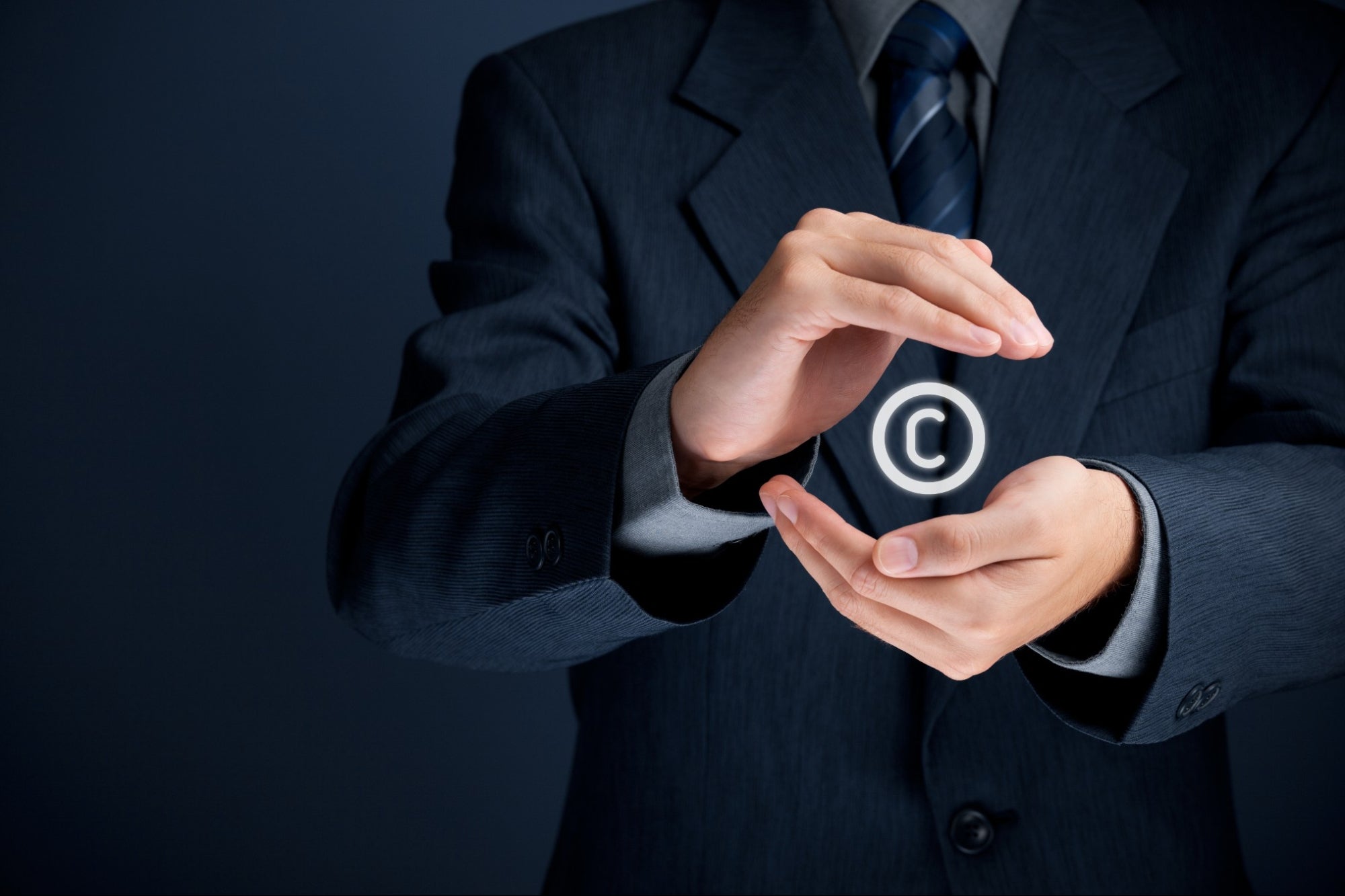