A former Morgan State University student who didn’t graduate but contributed to the school for years has pledged $15 million to the school, which is among the largest gifts given to Historically Black College and Universities (HBCUs).

Calvin Tyler Jr. attended Morgan State in the early 1960s but didn’t finish to pursue a career opportunity, eventually becoming a senior vice president for UPS. In 2000, Tyler and his wife Tina gave their first donation to the school; $42,744 toward fulfilling a $500,000 pledge, a large, first-time donation for HBCUs.

As the years passed, the Tyler’s kept giving and the pledges kept rising, eventually reaching $3 million. However, on Monday the couple hit a new milestone, pledging $15 million to the school.

With the $15 million pledge, the couple’s contributions to the school total $20 million. All of which has gone to financial aid, ensuring students graduate with little or no debt. Tyler told the Washington Post he wanted to provide scholarships to kids who otherwise may have not had the chance to go to college.

“I wanted to make it possible for a lot of kids from the inner city to go to college on scholarships,” Tyler said.

According to Harry L. Williams, president of the Thurgood Marshall College Fund said the couple’s gift to Morgan State “will be a record or near-record,” for HBCUs. Williams also predicted the gift will get others to give back.

How to Cultivate Confidence as a Leader 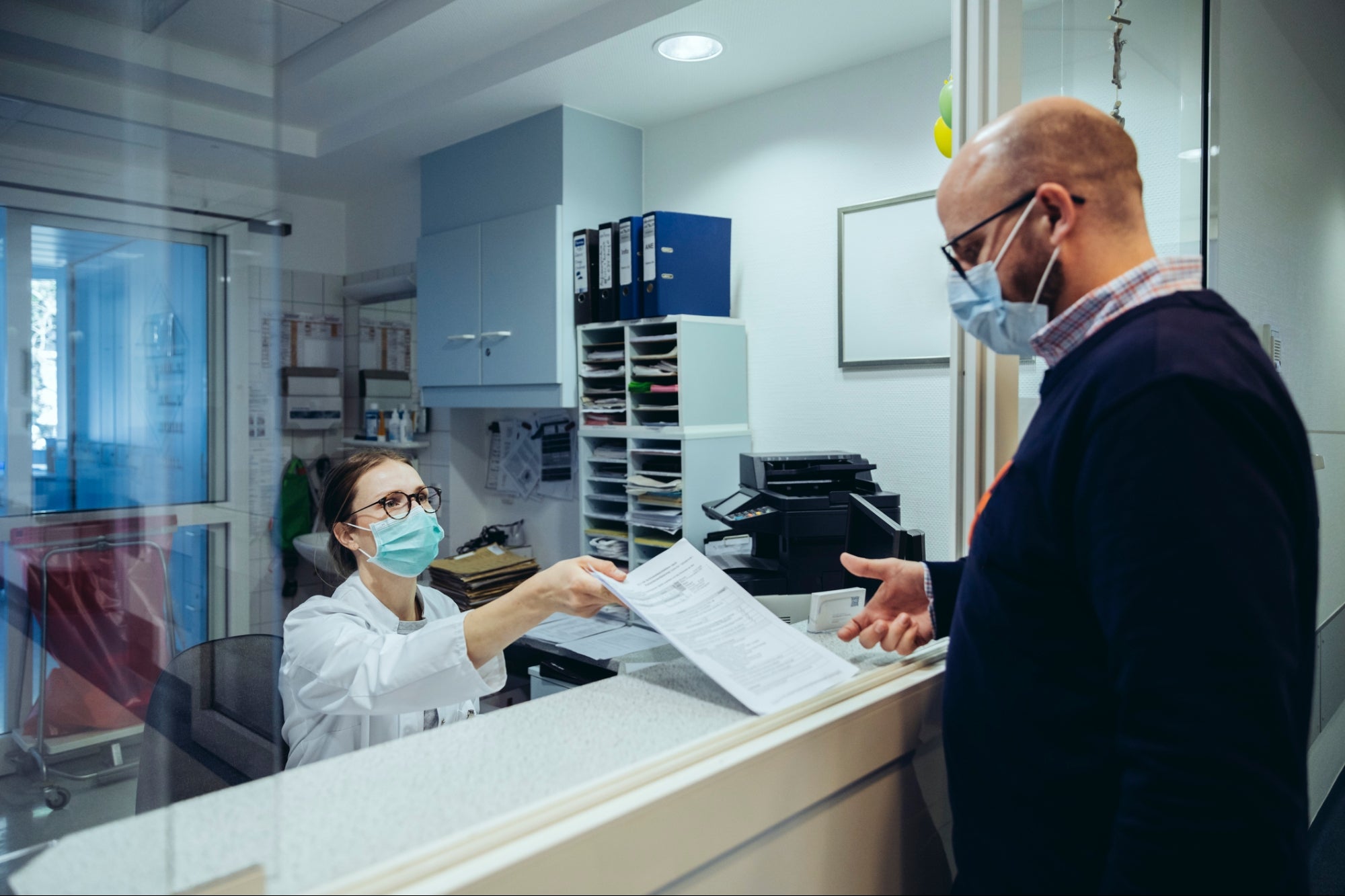 What You Really Need to Look for When Considering a Franchise 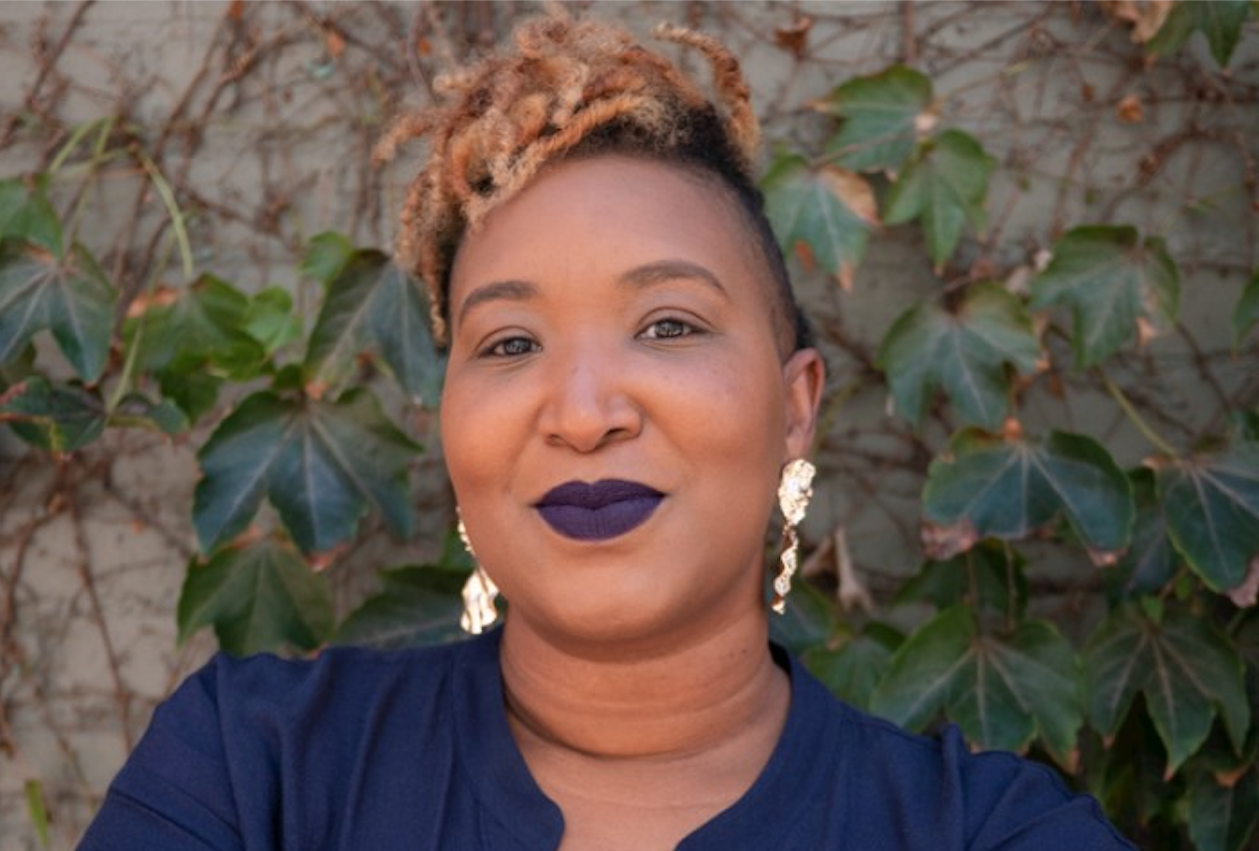 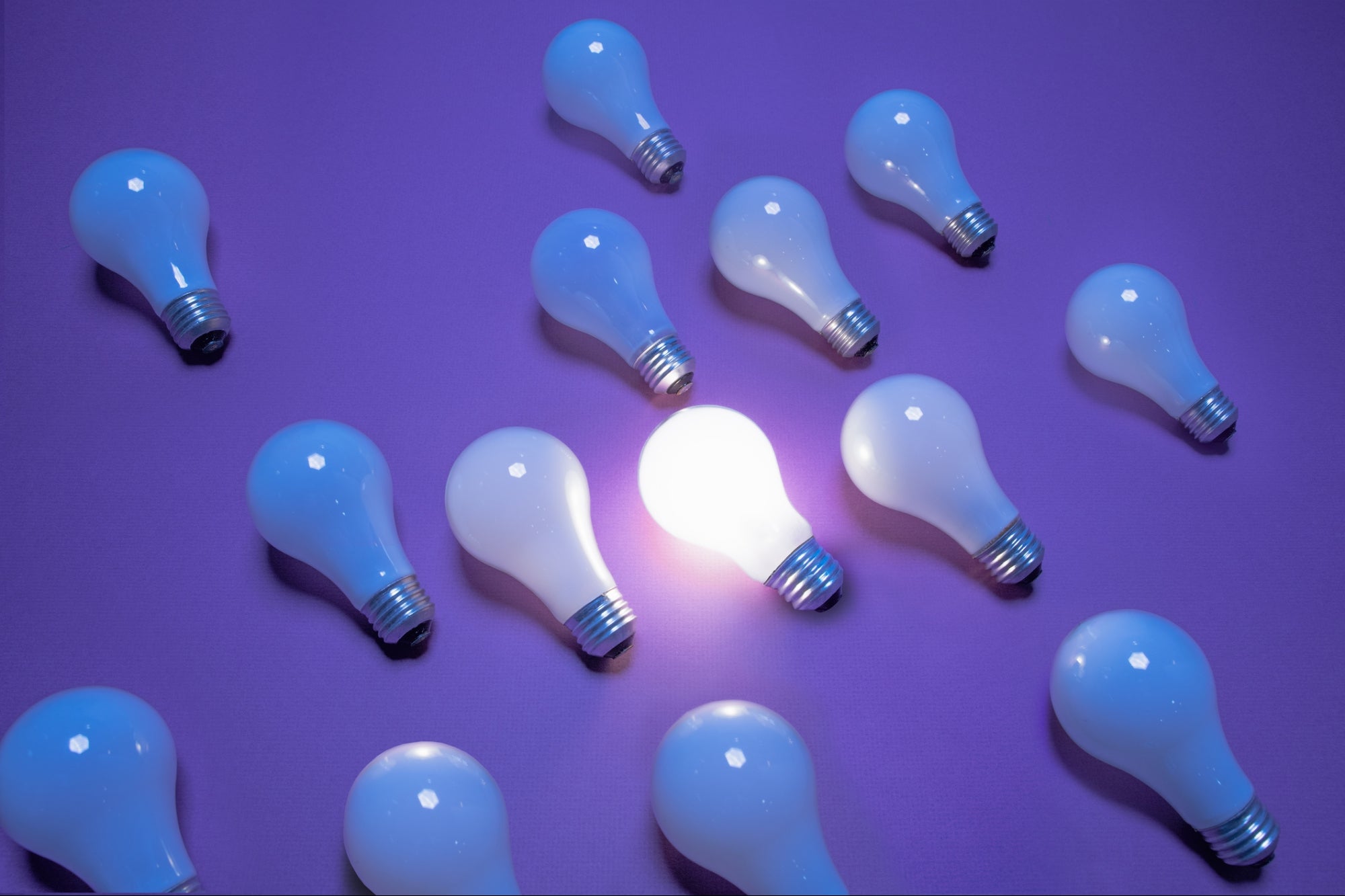 How to Turn Your Idea into a Business