Luis Suarez said on Sunday he needed a change when he left Barcelona after marking his Atletico Madrid debut with two goals and an assist.

He set up a goal two minutes after coming on as a substitute, his sumptuous pass finished off by Marcos Llorente, before scoring himself with a powerful header at the back post.

The 33-year-old then added another in injury time, following up his own shot to make it six for a rampant Atletico at the Wanda Metropolitano.

“Sometimes it is important to have a change as a player,” said Suarez.

“I’ve come to a club that has given me a spectacular welcome, it shows in the atmosphere, you get a good impression from the beginning, and you can see that on the pitch.”

Diego Costa said with a smile: “It’s great. One of us bites, the other one hits.”

Costa had earlier given Atletico the lead but it was the 31-year-old who made way for Suarez, and he raised doubts about his future after the match.

“I leave my future up to the club. I spoke with the club, with the coach, I made it very clear what was happening, that if I am here, I will fight,” said Costa.

“If they see the possibility of me leaving, I’ll accept it. I don’t want to be a weight.”

Angel Correa and the impressive Joao Felix, who was perhaps the best player on the pitch, put Granada out of sight before Suarez stole the show.

Suarez might have had a hat-trick given he also won a penalty and had the ball under his arm to take it, only for the decision to be reversed by referee Javier Estrada.

But Suarez’s performance off the bench completed the perfect start to the season for him and for Atletico, who might start to believe the scoring problems of last term could be behind them.

It was not only Suarez’s contribution that would have pleased Diego Simeone but the displays of his other forwards, with Costa and Felix, perhaps invigorated by the Uruguayan’s arrival, looking sharper.

Felix was excellent. If the 20-year-old can find some consistency this season after a stop-start opening year, Atletico could challenge for the title.

They might have been two up in the first quarter of an hour as Costa did well to head in Correa’s cross before Felix won a penalty, his dancing run into the box drawing a foul from Domingos Duarte.

But Saul Niguez’s shot was brilliantly saved by Rui Silva, with Felix booting the ball into the stand in frustration, suggesting he might have been keen to take it.

Atletico’s dominance briefly subsided and Granada might have gone in level at half-time, their best chance falling to Victor Diaz, who was denied at close range by Jan Oblak.

Instead, the visitors ell away in the second half as the excellent Felix set up one and then scored another. First, he picked out Correa at the back post with a curling pass and then finished himself, coming inside after a clever dummy by Costa.

That was Costa’s last significant contribution before he departed for Suarez, the Uruguayan coming on in the 70th minute.

He was set up a fourth in the 72nd minute, a cushioned pass on the volley allowing Llorente to find the corner.

Suarez then powered in a header at the back post from Llorente’s cross before Granada pulled one back through Jorge Molina. But Suarez was not finished, his shot from outside the area cannoned back off the post, but he reached the rebound first.

For more news your way, download The Citizen’s app for iOS and Android. 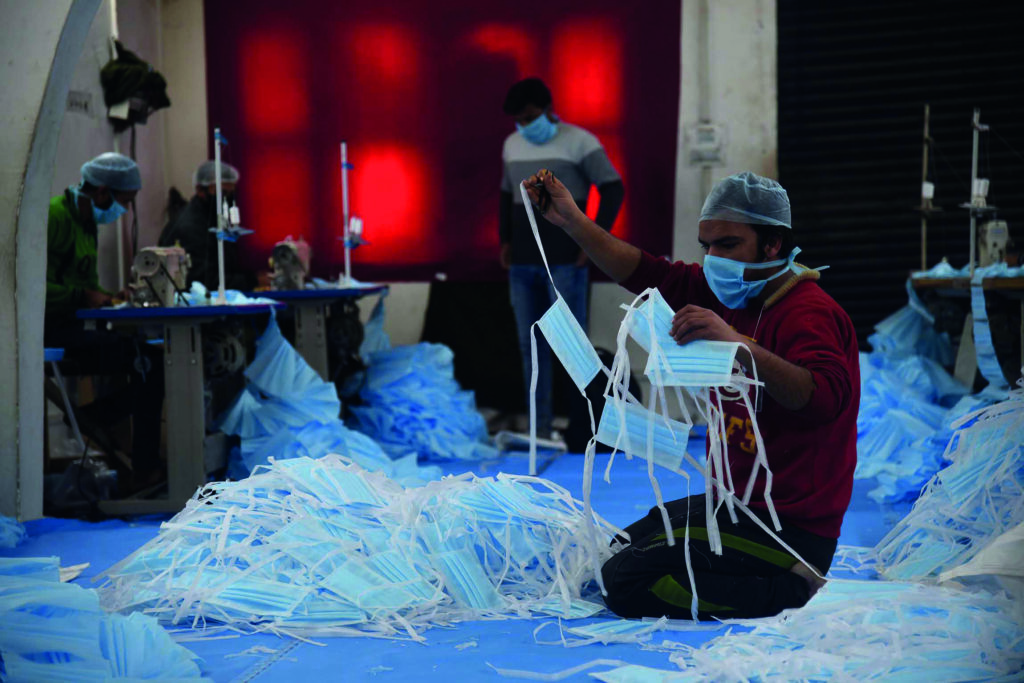